It’s not just me that’s crazy about Tiffany’s new ‘T’ line of minimalist T-motif jewellery. Created by design director Francesca Amfitheatrof, it has helped push up profits for the jeweller which reported a sales uptick of 5%. P.S, if you’re in the market for a new style crush, watch Amfitheatrof in the Google hangout above… END_OF_DOCUMENT_TOKEN_TO_BE_REPLACED

The best thing about this Bruce Weber for Selfridges Christmas video isn’t the eclectic cast of animals, kids and fabulistas, or the signature jazzy soundtrack, or Weber’s magical feel-good fantasy world that makes you want to climb into the screen and stay there. No, for me it’s the fact that you (meaning I) can buy one of the Bruce Weber tees for a mere £20 at Selfridges Wonder Room with all proceeds going to Kids Company. 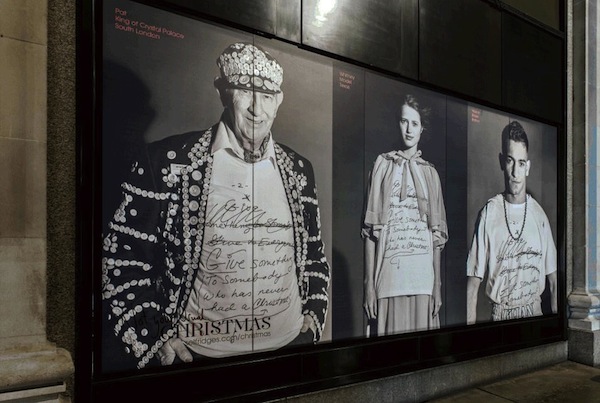 Thanks to everyone who bid on the wonderful one-off Secret Tees produced by some of the country’s best creative talent. Now I can reveal who designed what for Harvey Nichols’ Fashion’s Night Out auction, with all proceeds going to my favourite charity, Kid’s Company… END_OF_DOCUMENT_TOKEN_TO_BE_REPLACED

Vogue’s Fashion’s Night Out: The Lowdown (plus my contribution) 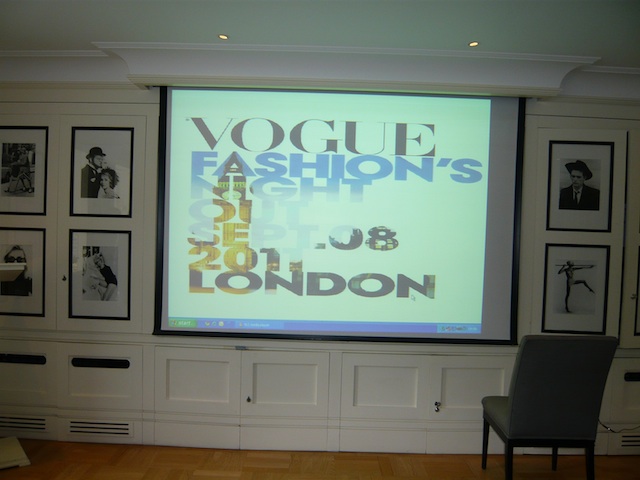 What am I looking forward to on Vogue’s Fashion’s Night Out? Jeez, where to start? At the Vogue bloggers’ preview last Wednesday morning, I chatted to Alex Shulman and what seemed like half the Vogue staff about their magnificent plans for September 8th. END_OF_DOCUMENT_TOKEN_TO_BE_REPLACED