It’s not just me that’s crazy about Tiffany’s new ‘T’ line of minimalist T-motif jewellery. Created by design director Francesca Amfitheatrof, it has helped push up profits for the jeweller which reported a sales uptick of 5%. P.S, if you’re in the market for a new style crush, watch Amfitheatrof in the Google hangout above… 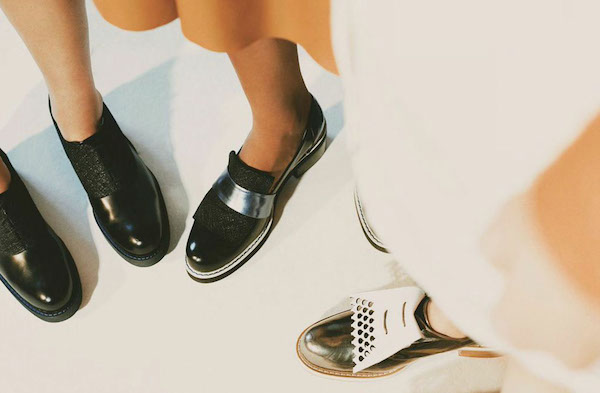 Last week saw the unveiling to press of Finery London, a new entry to the upper-high street market to cosy up to Whistles, Cos, & Other Stories et al. What’s interesting is that backing comes from Global Fashion Group, a major e-commerce player which aims to distribute the brand online globally from the off. Aesthetically, it’s less masculine than Cos and & Other Stories and a little more quirky. But that figures, when the creative brains behind it come from two power-Brits, Caren Downie (ex Topshop and Asos) and Emma Farrow (ex Topshop). Look out for it from next Spring. 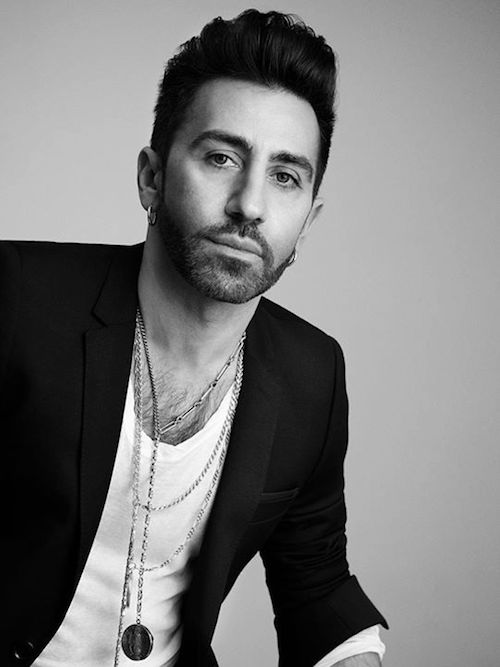 And finally we have a name! After all the speculation, Mulberry has named its new creative director as Johnny Coca, who has honed his craft in accessory posts at Bally, Louis Vuitton and most recently, Celine. Celine clearly doesn’t want to let him go (either that or he’s serving a lengthy gardening leave term), Coca doesn’t start at Mulberry until July 2015. But still, it’s a credible hire, and means Mulberry can hopefully earn back its luxury cachet. 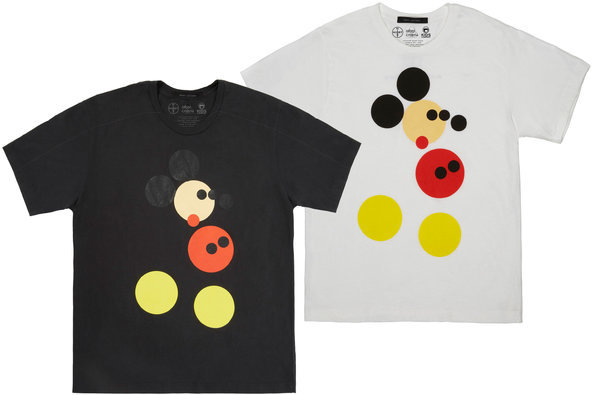 This week’s art-meets-fashion news comes from Marc Jacobs and Damien Hirst. When Hirst’s painting of a deconstructed Mickey Mouse was auctioned at Christies earlier this year, I witnessed the action live on Instagram. The sale raised £1.5 million with a portion of proceeds going to UK charity, Kids Company, which made me love it even more. And now Marc Jacobs has produced the wearable art version with these tees, from which the profits also go to Kids Company. Cheers all round….