Ask Alison: Digital runways and the evolution of live-streaming at NYFW & LFW 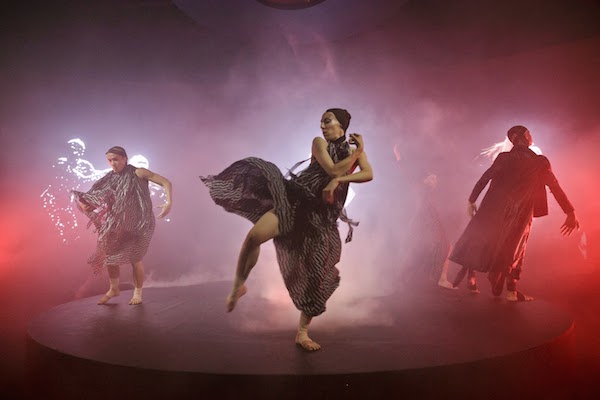 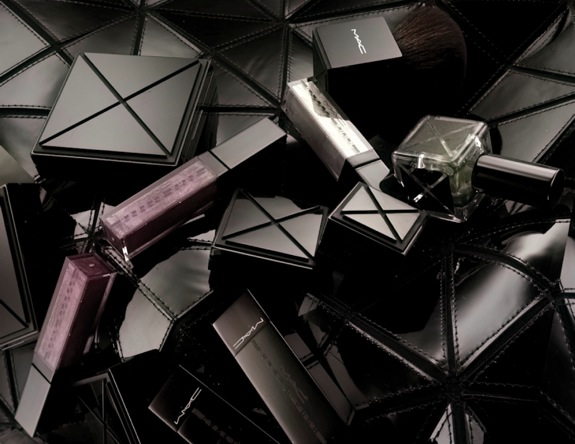 Some handy (ha!) nail news that has piqued my interest… END_OF_DOCUMENT_TOKEN_TO_BE_REPLACED

Quote of the day: Gareth Pugh “Driving to the Palace of Versailles with Jeremy Scott, Suzy Menkes, Jefferson Hack, and Anouck Lepère was pretty funny. Everyone wanted to see this Jeff Koons exhibition—Anouck tried to climb the fence, Jefferson got into a fight with a security guard, and Suzy Menkes was taking pictures.”
Gareth Pugh, Vice Style 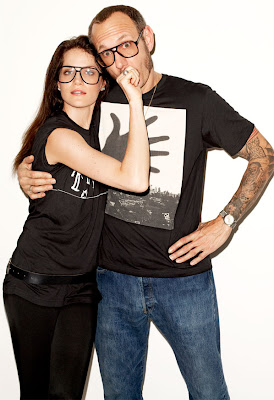 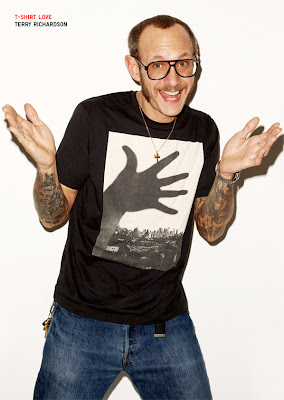