Trend report: what to wear for AW20 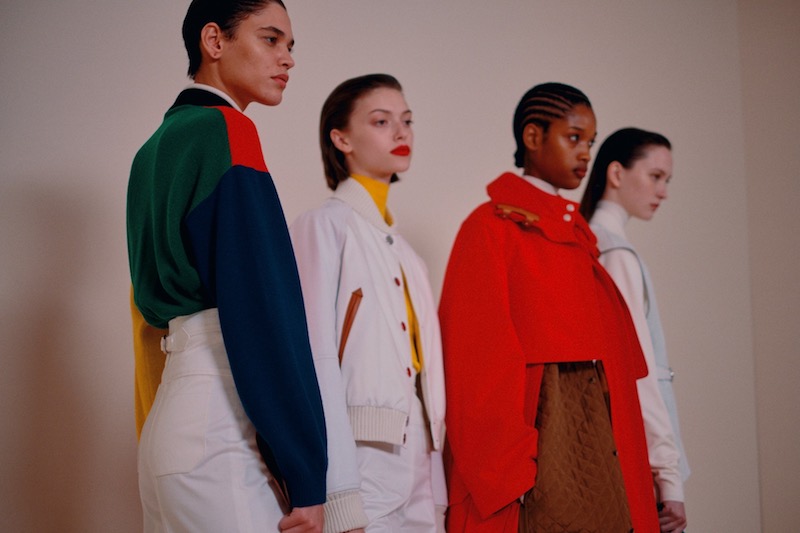 What a weird year! It feels odd talking about new-season trends, all things considered, but there is going to be a new season and even if you’re not buying, there are other ways to be inspired by newness. Let’s say it’s also a way of looking forward, so a sort of exercise in cautious optimism. Here’s what’s in the air for AW20… END_OF_DOCUMENT_TOKEN_TO_BE_REPLACED

Not got enough distractions in your life? Twitter and Pinterest not sucking enough productivity out of your day? Try this ‘Sheep Invaders’ video game instead. A twist on the cult Space Invaders game, menswear brand Monsieur Lacenaire promises one of its SS12 ‘Sheep Invaders’ knits to the highest scorer by May 1st… 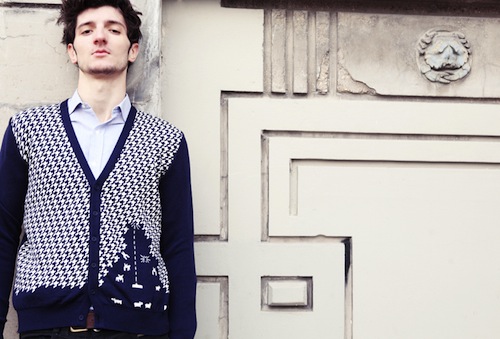 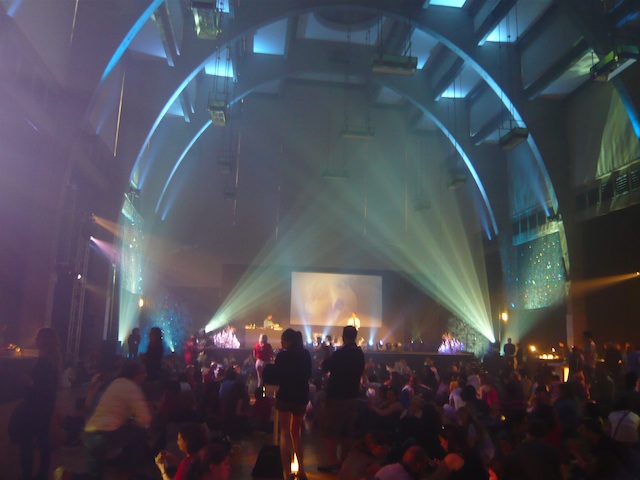 Two Saturdays ago, 600 eager fashion geeks swarmed through the streets of London in an attempt to win the star prize of Swarovski’s Discover Your Light treasure hunt. The smartphone-operated SCVNGR game had its participants running in pairs from pillar to post, picking up clues from London’s fashion/music/art establishments. As the clock struck four, the game switched off and players headed back to base at The Royal Horticultural Hall in Pimlico.

As a blog partner (I supplied Vogue House as one of the clues), I was invited to the event to see the winners collect their prizes. Others London creatives who had submitted clues included Mary Katrantzou, artist Mark Titchner and writer Joe Dunthorne, a high profile roll call as befits a Swarovski event.

My interest in the project was to see how it was received by the public and what kind of punters such a game attracted. The general consensus was that although it got off to a slow start (there were grumbles at the beginning as players wanted to get on with the game), the game itself was exciting, engaging and a great way to learn about London. The participants were mostly twenty-somethings whose main objective was to win the big prize – a 5-star trip to Florence – or maybe a much-coveted Nirvana ring. As the weary players were fed and watered post-treasure hunt, the winners and runners up were invited on to the stage to collect their prizes (over £20,000 worth of glittering prizes were given out). The winning couple had practically sprinted the entire hunt to save time – I’d say their prize was well deserved.

SCVNGR is a new discovery for me, I’m not really into games, but it made me pay attention and I can certainly see now why people would want to take part – especially when luxury brands like Swarovski get involved. Now that they have set a precedent for fashion and luxury brands in the gamification space, I’ll be keeping an eye on who does what next. 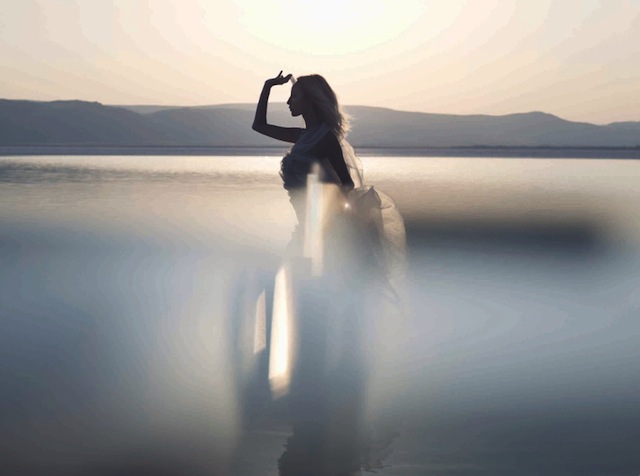 ‘Gamification’ has been talked up as the next big thing in digital fashion for a while, ever since Jimmy Choo employed Twitter, Facebook and Foursquare in its Catch-a-Choo treasure hunt, in fact. More recently, Netaporter’s ‘shop window’ app by Aurasma created a frenzy at Fashion’s Night Out as hoards of fashionistas (including one Anna Wintour) waved their smart phones in front of virtual Miu Miu shoes and Proenza PS1s in a bid to win the goodies on display in a one-night-only store front. END_OF_DOCUMENT_TOKEN_TO_BE_REPLACED