Things to do: House Style at Chatsworth House 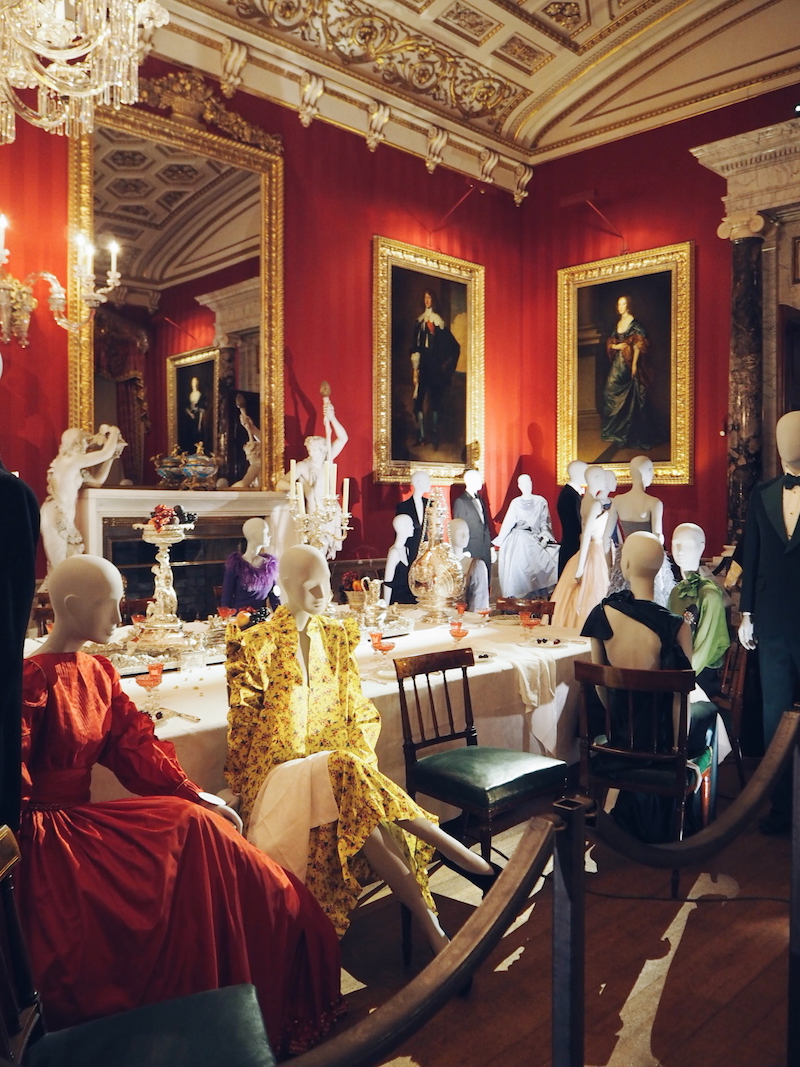 The most eye-popping style exhibition has just opened at Chatsworth House in Derbyshire. ‘House Style’ is Chatsworth’s biggest exhibition yet and I went along a couple of weeks ago with about 100 press and other guests to get an early glimpse.

Chatsworth is the residence of the current Duke and Duchess of Devonshire and has seen several generations of stylish predecessors. END_OF_DOCUMENT_TOKEN_TO_BE_REPLACED 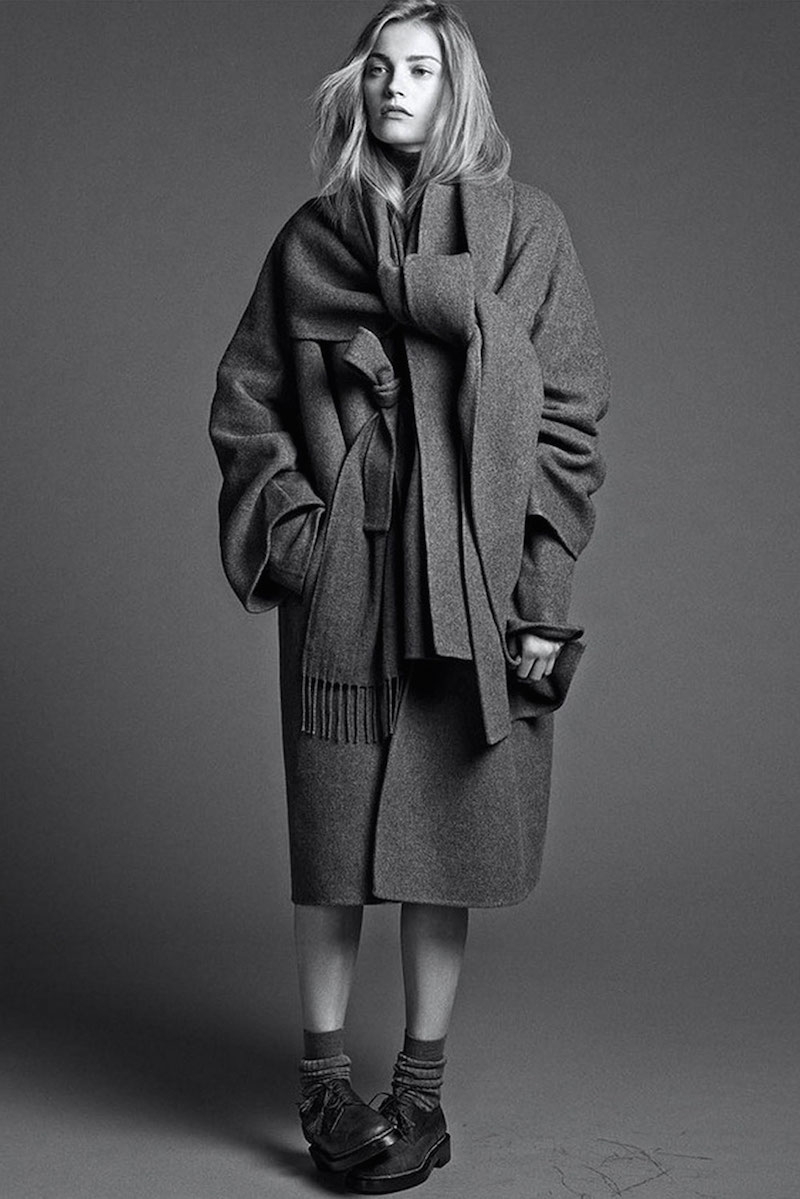 We’re big scarf lovers in our house and I mean that literally. Mr DRG has so many, they’ve been assigned their own chair and I couldn’t survive the winter months without one of my many jumbo neck warmers to keep the chills away.

I like my scarves as wide as possible as I can’t bear any cool air blowing down the back of my neck. END_OF_DOCUMENT_TOKEN_TO_BE_REPLACED 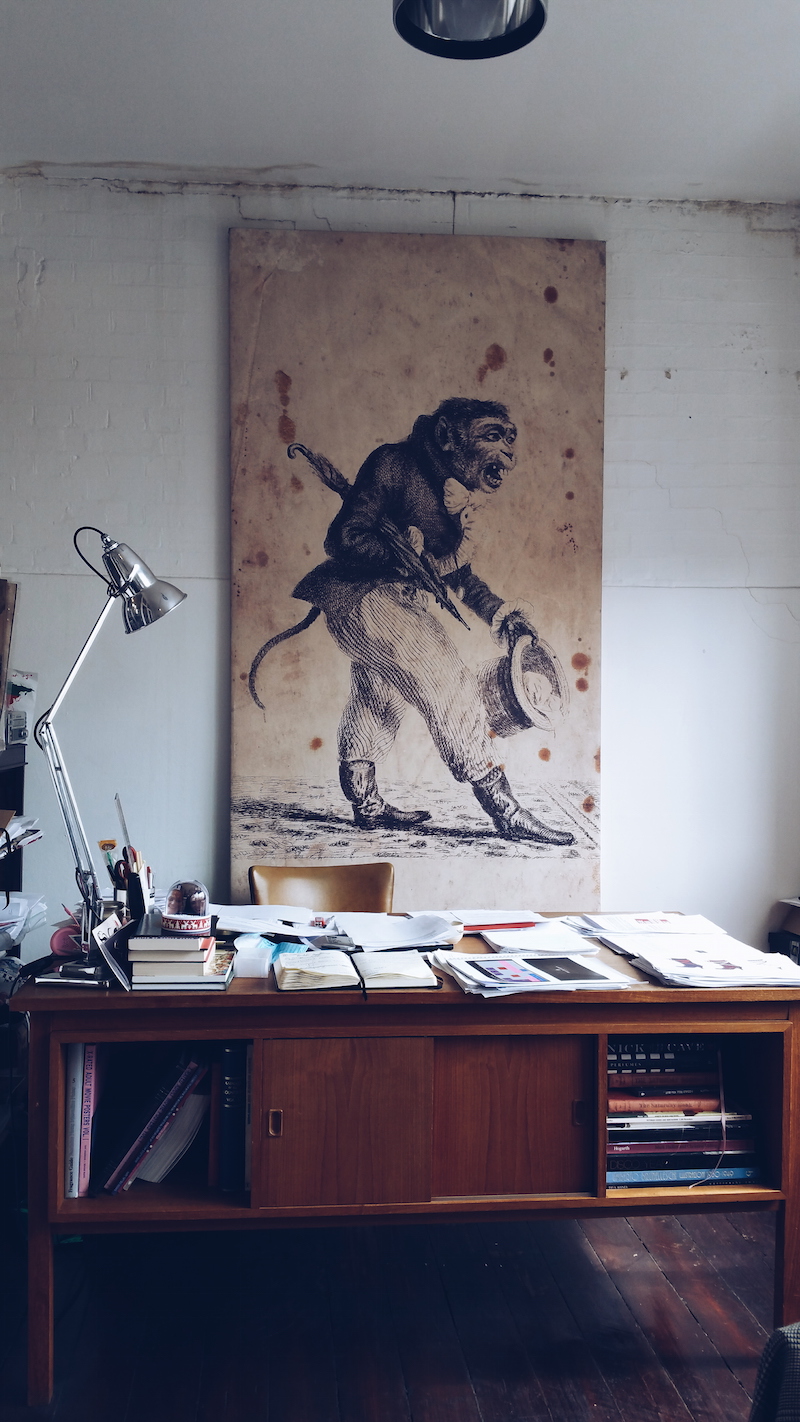 Today is the day Joe Corré’s £5 million punk archive goes up in flames. He’s protesting about Punk London, an official celebration of 40 years of punk. I sat down with him a few weeks ago, after the news had just been announced, to get some more background, find out what the archive means to him and let him get a few things off his chest. Let the rant commence…

DISNEYROLLERGIRL: Let’s start with some background. Where were you in 76/77?
Joe Corre: I was born in 1967 so in 77 I was ten. As a kid growing up in south London, I grew up with a lot of children of the Windrush generation, around Balham, Brixton and our flat in Clapham was sort of the centre of all this activity, surrounding punk rock. END_OF_DOCUMENT_TOKEN_TO_BE_REPLACED

What to steal from Louis Vuitton menswear SS17 If you’re concerned about Joe Corre’s threat to burn his entire stash of punk memorabilia, don’t fret so. Kim Jones has a sizable chunk of the archive in his possession, being an avid collector of Sex, Seditionaries Westwood and the rest. Thus his collection for Louis Vuitton menswear SS17 was peppered with a smattering of punkish references, from kinky plastic macs, to stencil-print boilersuits, to my favourite old standby, the razzy mohair sweater. All with a veneer of grown up polish, naturally. END_OF_DOCUMENT_TOKEN_TO_BE_REPLACED