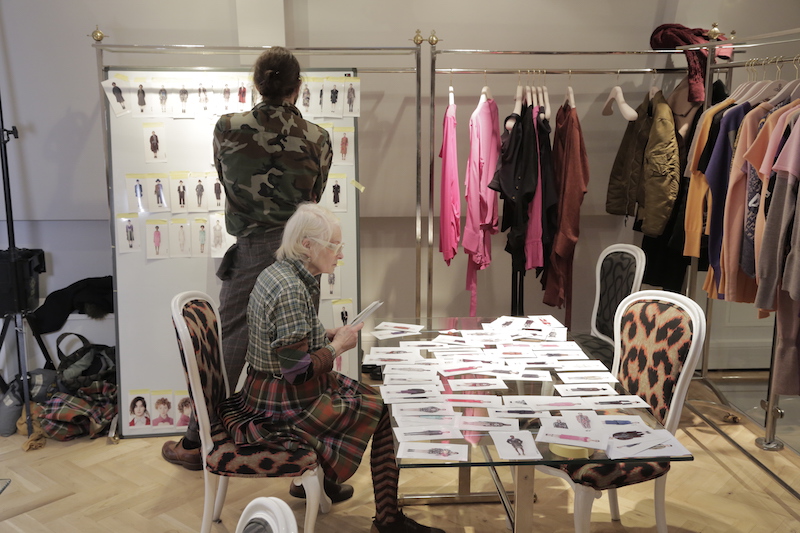 “The most sustainable thing is to shut the company down – perhaps.”

Ooh I can’t wait to see ‘Westwood: Punk, Icon, Activist’, a new documentary that looks at the activist behind one of the world’s best known fashion designers.

If you’re a British fashionista of a certain age, Vivienne Westwood means more to you than most. She was obviously a key protagonist of punk, but also a big post-punk influence, wardrobing pretty much any pop cultural icon of the 80s, from Philip Sallon and his Mud Clubbers, to the King’s Road Crazy Larry’s set, to Bristol’s The Wild Bunch, to Madonna in her Keith Haring intarsia skirt in the Borderline video (side note: do read this brilliant post from the World’s End blog). Then in the 90s, her crinnies, polka dot jeans and rocking horse shoes were the uniform du jour of many a designer- or stylist-in-training.

But in recent years, Vivienne Westwood has focused her energy on eco-activism, questioning our consumerist excesses and campaigning against oil drilling in the Arctic and fracking. It’s all very contradictory – if you work in fashion, aren’t you part of the problem? I imagine Lorna Tucker’s documentary (see the clip below and trailer at the end) will make us take a long hard look at ourselves and our relationship to fashion.

Controversially, Westwood has distanced herself from the film since its Sundance screening, complaining that there isn’t enough activism footage in it. But I don’t think you need to show her giving an anti-fracking speech to convey the message. Documentaries are tricky anyway. You need cooperation from the subject in order to get the film made, but inevitably if it’s going to reveal anything, it won’t always be to their liking. I’m reserving judgement until I see it.

Incidentally, if you’re a Westwood/McLaren obsessive, this Phil Strongman doc, Anarchy! McLaren Westwood Gang from a few years ago is excellent, especially Ben Westwood’s candid recollections of his childhood. 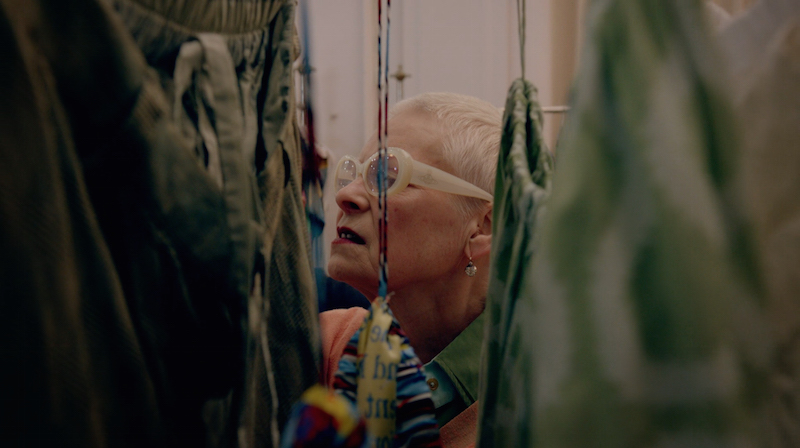 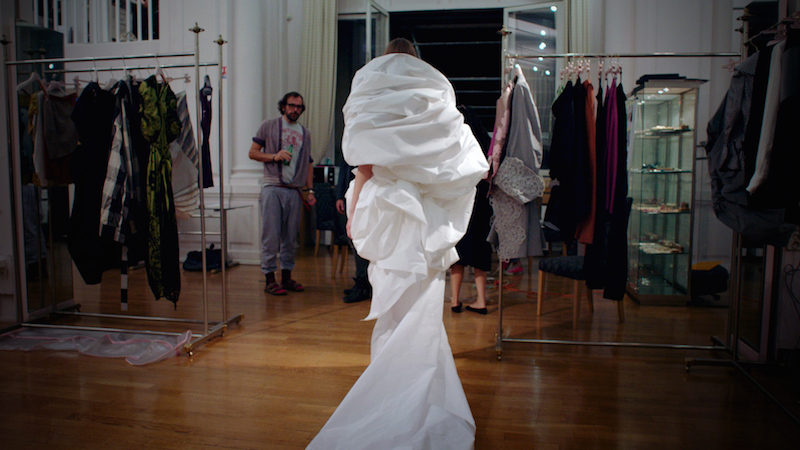 Westwood: Punk, Icon, Activist is released in the UK on 23rd March and you can watch the trailer here.