Quote of the day: Suzy Menkes on fashion’s merry-go-round 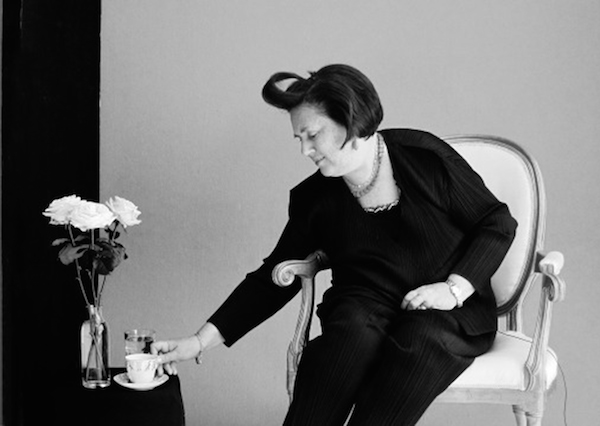 “In my heart, I would wish for young designers not to get hooked on this fascinating but dangerous game. There may be an instant buzz, but I think that a long and steady read – for example, as for Alber Elbaz at Lanvin – is the way to lasting fashion happiness.”
Suzy Menkes said it best. As Frida Giannini vacates Gucci, Menkes laments the fashion merry-go-round, Vogue.com

What to expect from WIRED RETAIL 2015 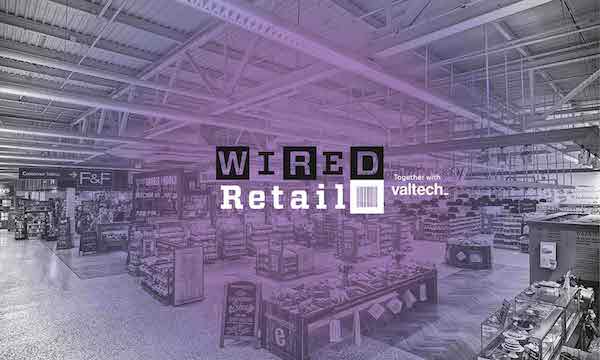 Luxury conferences and tech conferences are all the rage so it’s no surprise whatsoever to see Conde Nast stepping up its conference game. END_OF_DOCUMENT_TOKEN_TO_BE_REPLACED

Quote of the day: backstage selfies 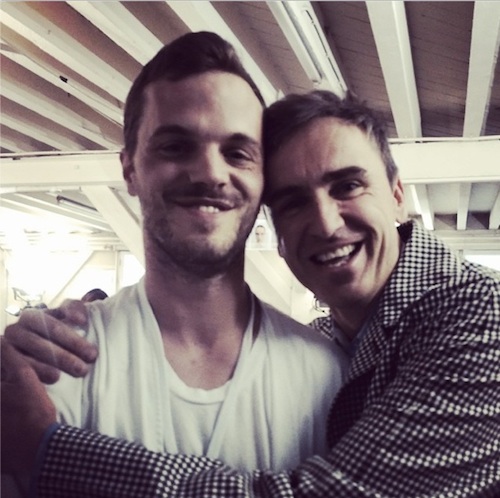 “Increasingly over the past couple of seasons, the backstage areas of shows normally reserved for post-show interviews with the designers have been rammed with a certain type of show-goers eager to take selfies with the designers. While some designers are tolerant and patiently oblige, it’s a tendency which has resulted in camera bans and buffed up security backstage at other shows where designers are less keen to play celebrity and fashion.”
Anders Christian Madsen, i-D on fashion and social media 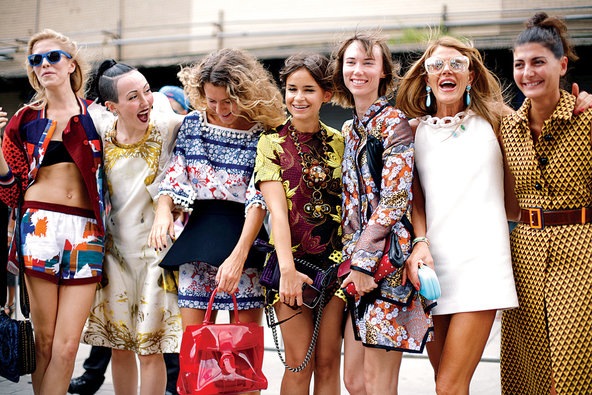