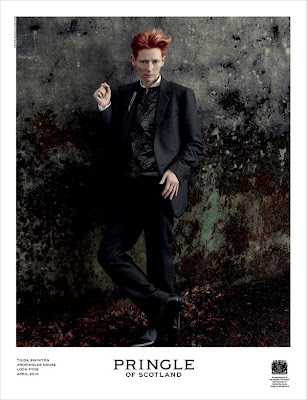 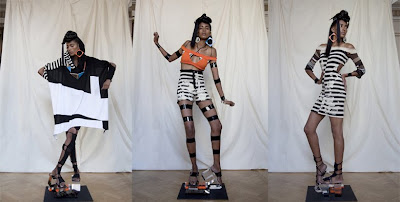 Hey look, Cooperative Designs have set up an online shop! May I say how much I like their bonkers creative merchandising? I may? Thank you. 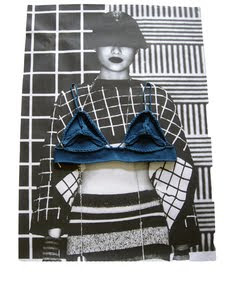 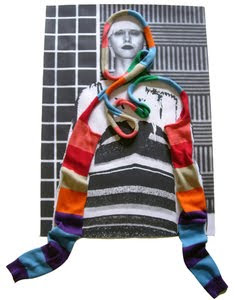 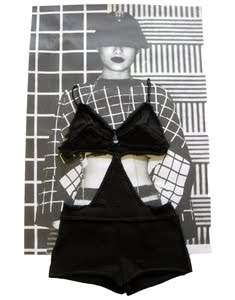 So Net-a-Porter just emailed to tell me they have final, final reductions this week as the sale ends this Sunday (25th July). END_OF_DOCUMENT_TOKEN_TO_BE_REPLACED 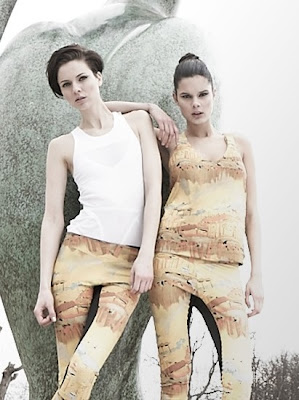 Before I go any further, I have to say I know nothing about working out – the only time I’ve ever been in a gym was to do a fashion shoot. I occasionally do the Cindy Crawford workout and that’s mainly for the music and Oscar-worthy cinematography. For that I wear American Apparel running shorts and a Nike sweatshirt with the sleeves cut off. END_OF_DOCUMENT_TOKEN_TO_BE_REPLACED