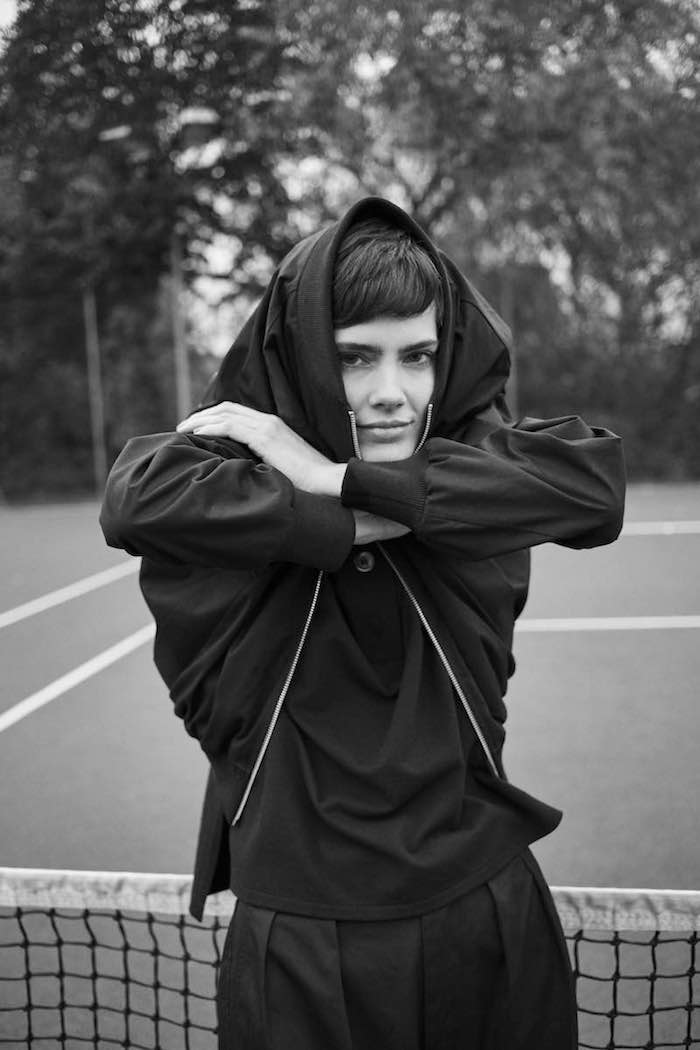 I first saw this collab on the SS19 runway back in September. Margaret Howell rummaged through the Fred Perry archive and took inspiration from early tennis sportswear, including the OG Fred Perry polo shirt for this men’s and women’s capsule collection. END_OF_DOCUMENT_TOKEN_TO_BE_REPLACED 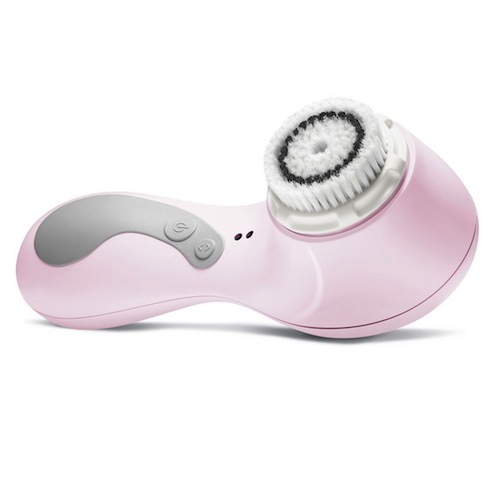 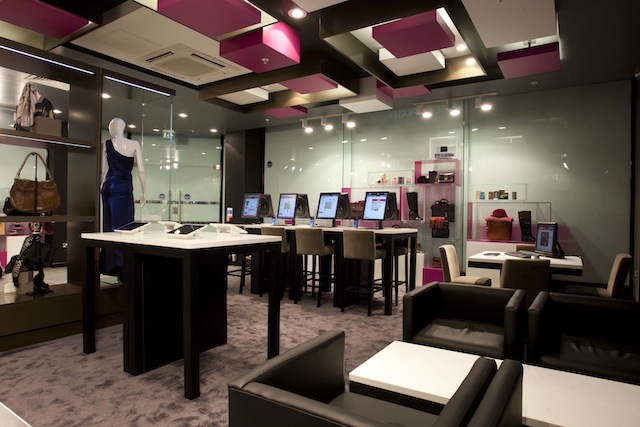 I’ve been trying to get my head around House of Fraser‘s new Houseoffraser.com concept store in Aberdeen’s Union Square. Equipped with iPads, computers and a complimentary coffee bar, this ‘buy and collect’ store seems to be a half way house between conventional ‘bricks and mortar’ shopping and online shopping. END_OF_DOCUMENT_TOKEN_TO_BE_REPLACED 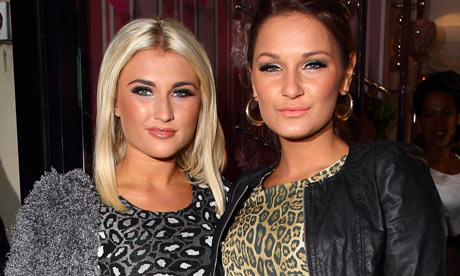 “Essex is very on trend at the moment, isn’t it? It’s Essex chic. I can see it translating up north and in the rest of the country.”
House of Fraser buyer, Louise Bailey on the new TOWIE fashion line by Billie and Sam Faiers, launching at House of Fraser on Tuesday