SS21 trend report: What will our ‘New Look’ look like? 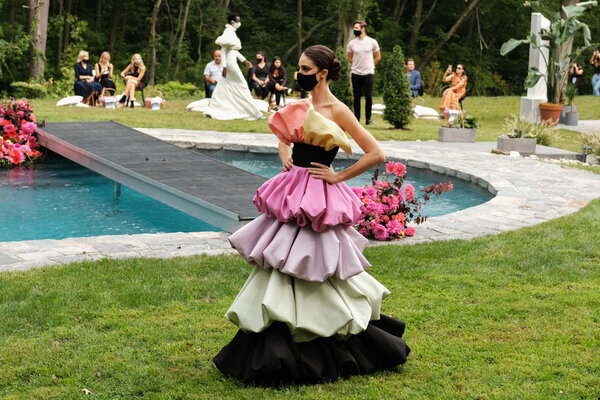 I feel rather disconnected from Fashion Month this season but this image caught my attention.

It’s last Thursday’s Christian Siriano SS21 show and the colours, plus olde worlde Slim Aaron’s-esque glamour (tempered with the now-normal sight of a Covid mask), place it firmly in the space of aspirational longing. Longing for parties, whimsy and unbridled joy instead of caution and pragmatism.

My overarching goal for following the SS21 shows is to understand what ‘fashion’ is going to look like for all of us for the next few years. END_OF_DOCUMENT_TOKEN_TO_BE_REPLACED

130 years of Hanro: Archive in progress 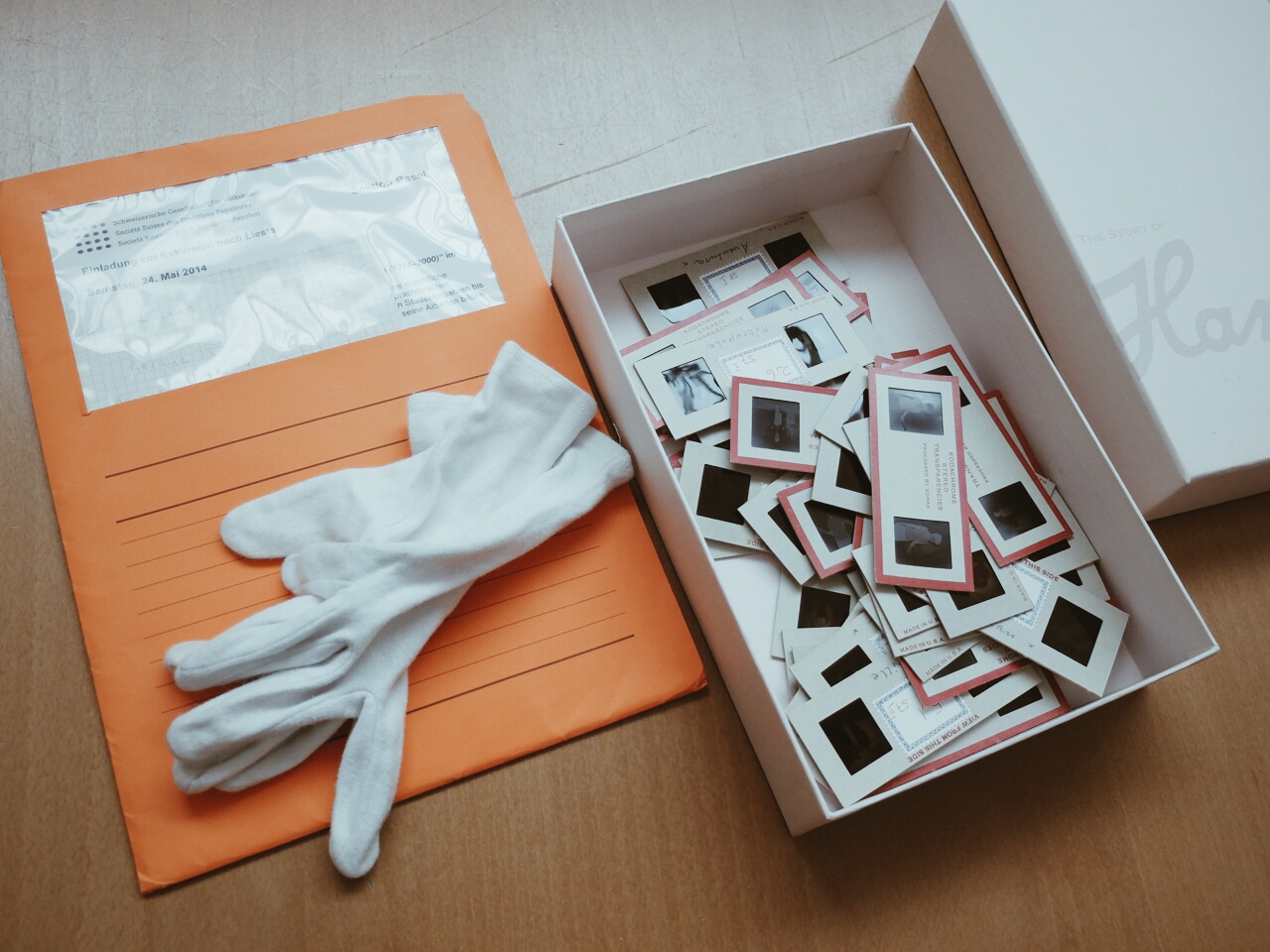 Fashion archives have become quite a thing in recent years. But have you ever wondered what goes into creating them? It’s something I’m a little obsessed with. When I ask brands about their archives, I usually hear either that everything is kept in an off-site, temperature-controlled, white-gloves location (think heritage luxury brand) or, more commonly, “it’s all stuffed in a back room full of jumbled up rails and we’d never allow visitors inside.” END_OF_DOCUMENT_TOKEN_TO_BE_REPLACED 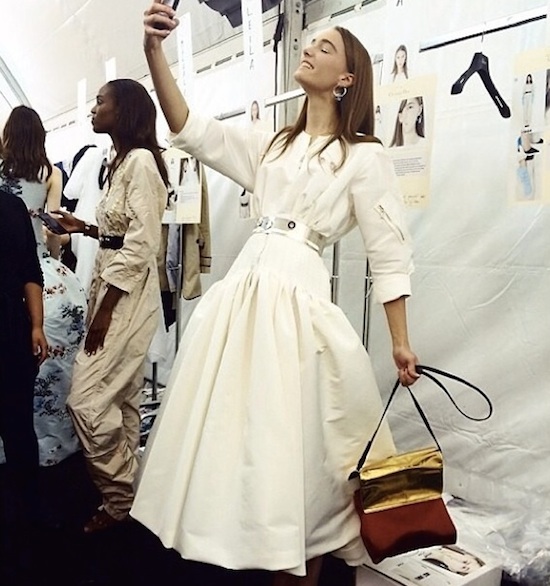 As we all know, a decade doesn’t really hit its stride until it reaches its mid point, which is kind of where we’re at now – summer 2014. In fact, it feels to me like we’re only now properly embracing the 21st century, ready to leave the security of the past century behind and boldly go forth. If you want a crystal clear sign, then look at the death of the hipster. Ruling the fashion landscape since the early 2000s, the combo of vintage pastiche, emerging technology and ironic, ugly-on-purpose styling defined the first decade of the millennium with one foot in the past and one foot in the future. Now, having exhausted every ironic retro reference, we’re ready to go full speed into the 2000s. END_OF_DOCUMENT_TOKEN_TO_BE_REPLACED 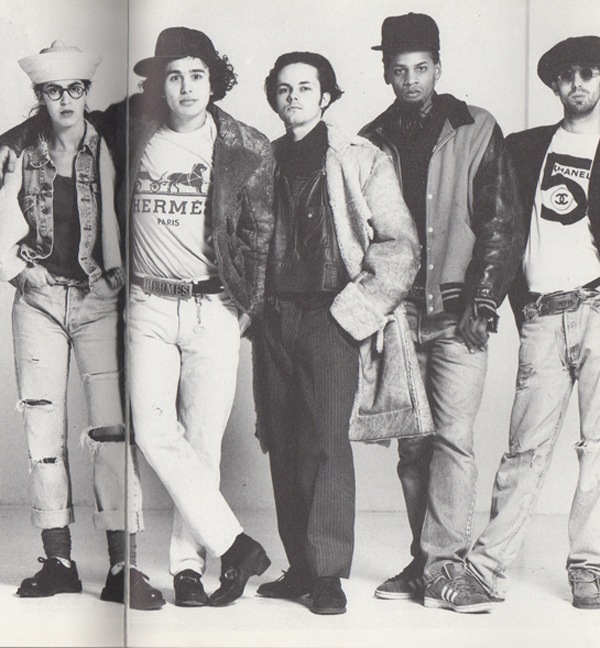 Some time last year, I was asked to contribute my thoughts on slogan T-shirts to a book that was being published by Bloomsbury. I met up with writer Stephanie Talbot and we discussed the non verbal communication of T-shirt culture, the communication of blogging and the genius of Maison Martin Margiela’s AIDS T-shirts. END_OF_DOCUMENT_TOKEN_TO_BE_REPLACED