Here’s the latest DRG STYLE INDEX ranking, a round-up of the brands and industry stories currently buzzing on my radar… The brilliant Sam McCoach has branched into denim with her latest offering from Le Kilt. The keep-forever denim pieces are manufactured in the UK from raw, rigid denim by Blackhorse Lane Ateliers. It continues her slow fashion ethos using upcycled leftover fabric from her collections to create contrasting panels. Buy it here. END_OF_DOCUMENT_TOKEN_TO_BE_REPLACED 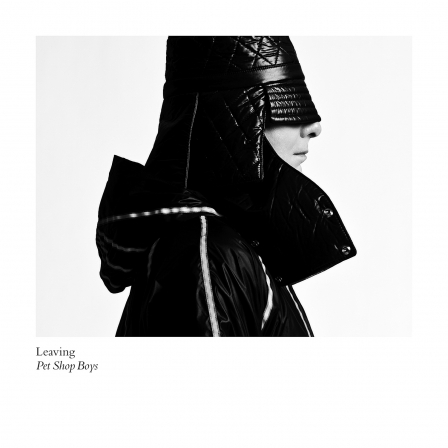 Good spot on Twitter by Richard Gray from Sunday Times Style of Chris Lowe wearing J.W.Anderson’s quilted hat on the cover of the Pet Shop Boys’ single, Leaving. I’ve always maintained that the Pet Shop Boys have immense style, from their videos, to their record sleeves to their outfits. Here’s the hat in action on the AW12 catwalk… END_OF_DOCUMENT_TOKEN_TO_BE_REPLACED

Bruce Weber voted one of Time’s most influential fashion icons

Just found out that Bruce Weber was listed as one of Time Magazine’s 100 most influential fashion icons since 1923. Who wouldn’t want to climb right inside one of these videos he made for the Pet Shop Boys?