Get ready for Chinti And Parker Meets Patternity Will Burberry make Google glasses?

disneyrollergirl
•
Follow
STOP scrolling! Last chance to see Iain R Webb @hopeandglitter’s fashion week sketchbooks on show at @drawingprojectsuk in Trowbridge 🖌 No time to go? No problem, go to the online talk this evening instead. All the deets on my blog (disneyrollergirl.net or link in bio) #fashionweek #sketchbook #fashionexhibition #iainrwebb #drawingprojectsuk #fashionshow
View on Instagram |
1/9

disneyrollergirl
•
Follow
Guess the brand? First look at Brendon Babenzien’s vision for J.Crew menswear is promising. Not ground breaking but it aligns with the Drake’s, Aimé Leon Dore, Ralph-lite customer and will likely filter to the Uniqlo tribe looking to spend a little more. More on the blog - disneyrollergirl.net #jcrew #jcrewstyle #brendonbabenzien #drakes #ralphlauren #uniqlo #aimeleondore #businessoffashion
View on Instagram |
7/9 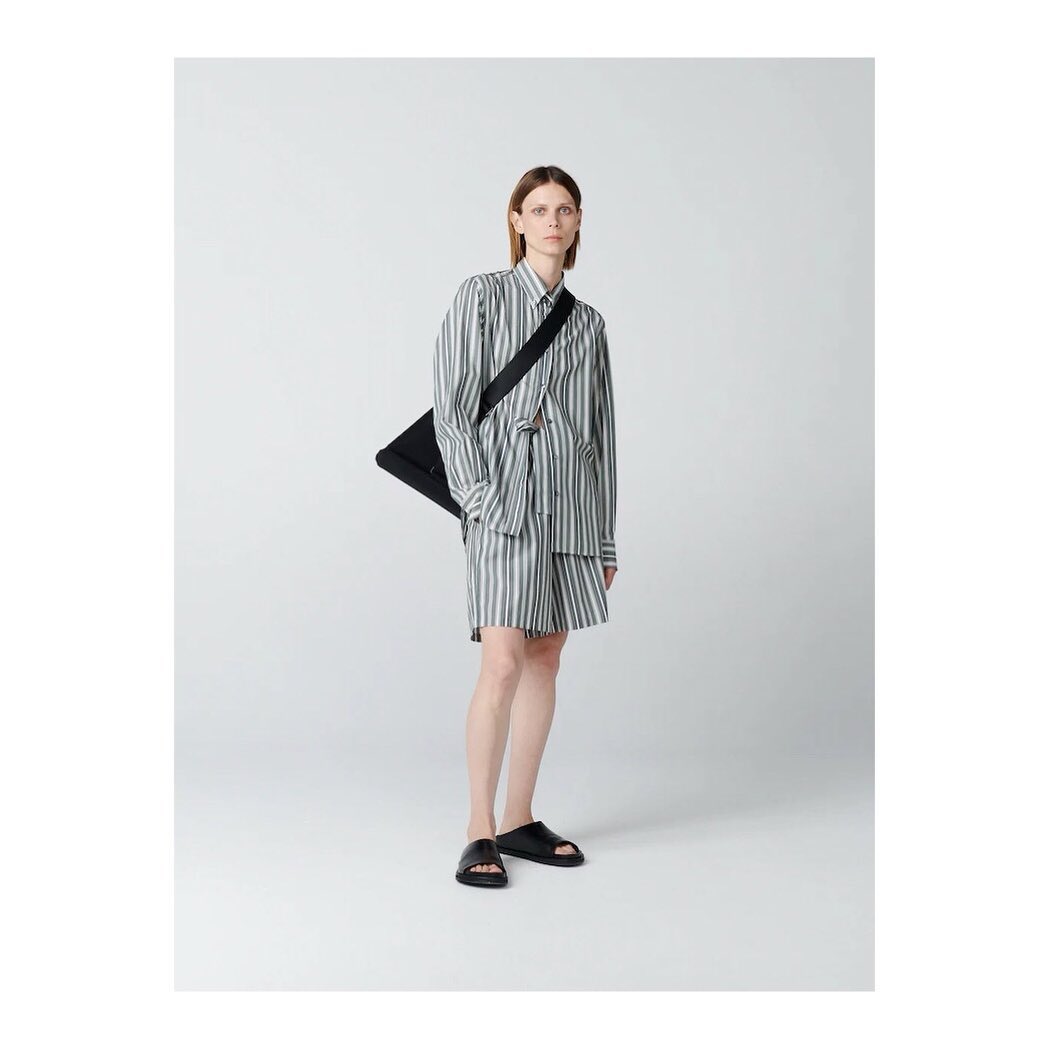 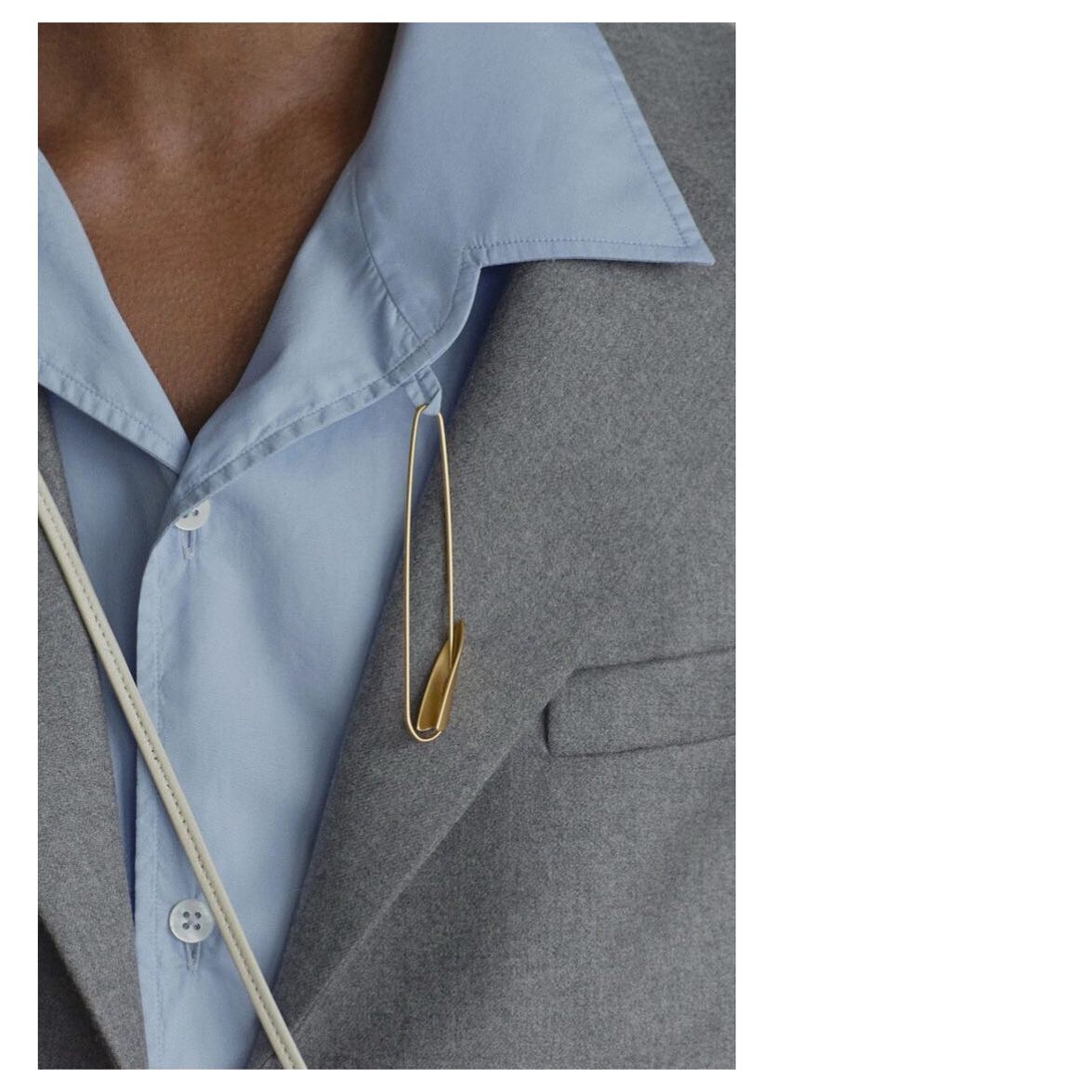