RETAIL REPORT: Covent Garden – should a high street be more like a department store? 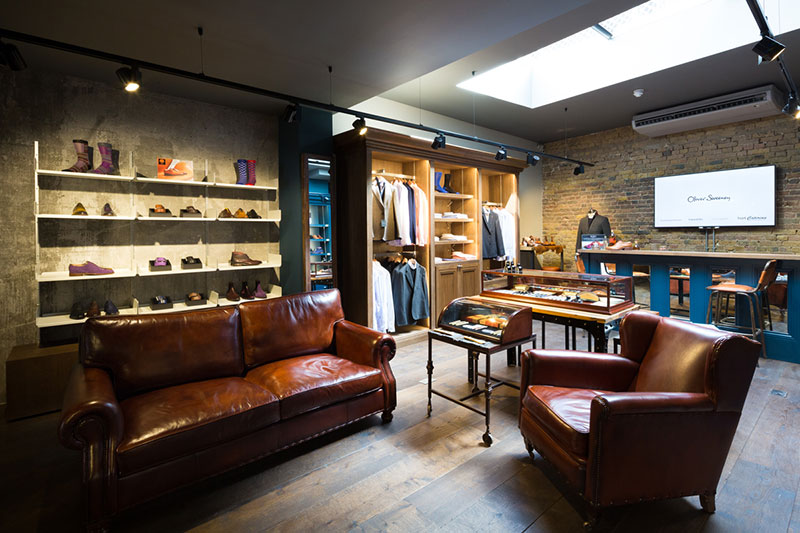 In the battle between bricks and clicks, the high street has suffered, but department stores have done well to up their game. They have become nimble at keeping pace with fashion, worked harder to collaborate with brands on pop-ups and events, and just seem more dynamic places to be. It’s something the rest of the high street can learn lessons from and I’m already seeing its influence.

Covent Garden got the memo some time ago. OK, it’s not quite a high street but it’s a shopping district that misplaced its mojo for a while and has since redeemed itself. In the 80s it was incredibly stylish and vibrant. At its peak, London’s cool set gravitated towards the Meccas of Paul Smith, Jones and thrift emporium Flip. Then there were the small but unique stores, including the wonderful World in Litchfield Street (now a stalwart of Dover Street Market), PX, and oddities like Neal Street East and Tokyo Boogie Beat. By the 2000s, it was saturated with streetwear giants. Carhartt, Stussy, Adidas Originals and Urban Outfitters had once been considered ahead of the curve but growth made them mainstream – a dirty word in fashion parlance. 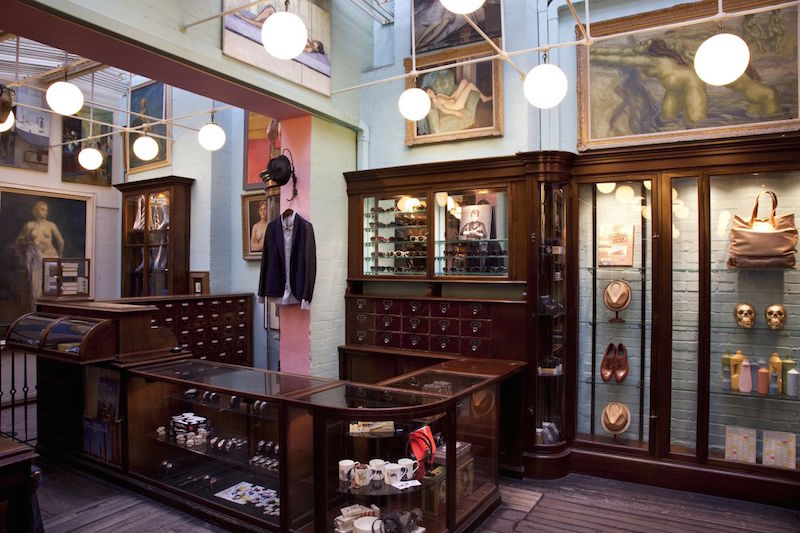 But the last three years have seen an overhaul in Covent Garden, in which affordable luxury players (e.g. Mulberry, Burberry Brit) are mixed with an influx of indie brands. In particular, there’s been a menswear focus, with Henrietta Street transformed into something of a discerning dude destination. The last year or so has seen the arrival of Fred Perry, Edwin, and Oliver Sweeney (top) alongside Nigel Cabourn’s UK flagship, The Army Gym and cult heritage fetishists The Real McCoy’s. (In a slight twist, one of Covent Garden’s original heritage clothiers, John Simons has defected to that other new dude destination, Chiltern Street.)  Later this year, Club Monaco menswear moves into Henrietta Street and I’m half expecting J. Crew to pop up too, although I’d hope for something a little less obvious. 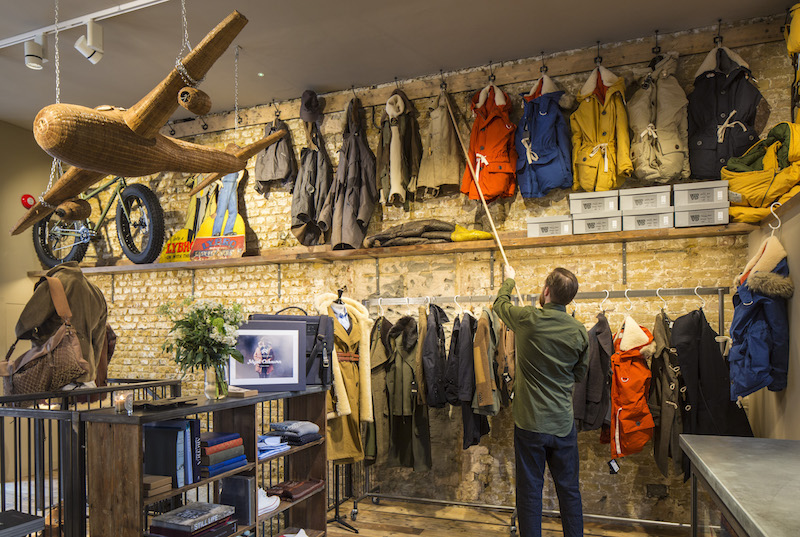 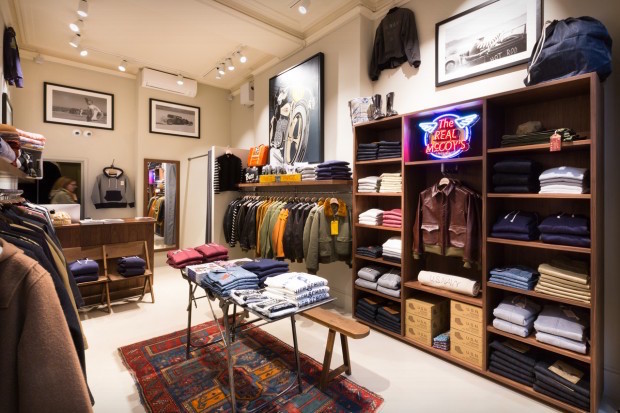 In fact, the element of surprise is what’s vital and that comes from having an interesting mix. In Covent Garden you get that, with fashion, beauty and food intermingling. And it’s no accident. Property company CAPCO Covent Garden has spearheaded the changes, with its creative director Beverley Churchill coming on board via Selfridges in 2013. Her mission was to take a leaf from the department store playbook, with “the covered market as the ground floor with lots of color and great food, and the streets off the piazza as different retail departments,” as she told WWD at the time. CAPCO works hard to bring in newness, for example, upscale tea specialists Mariage Freres, whose flagship London café will be opening in King Street.

As such, it’s with the so-called ‘beauty quarter’ that Covent Garden is really winning. As vibrant as Selfridges beauty hall on a Saturday lunchtime, you can take your pick from a swathe of aspirational beauty boutiques, from Dior, Chanel, Burberry and Bobbi Brown, to MAC Cosmetics and Clinique. Not to mention Kiko, which opens later this year and – I hope you’re sitting down – Charlotte Tilbury, whose first global standalone store will open on James Street on 21st November. 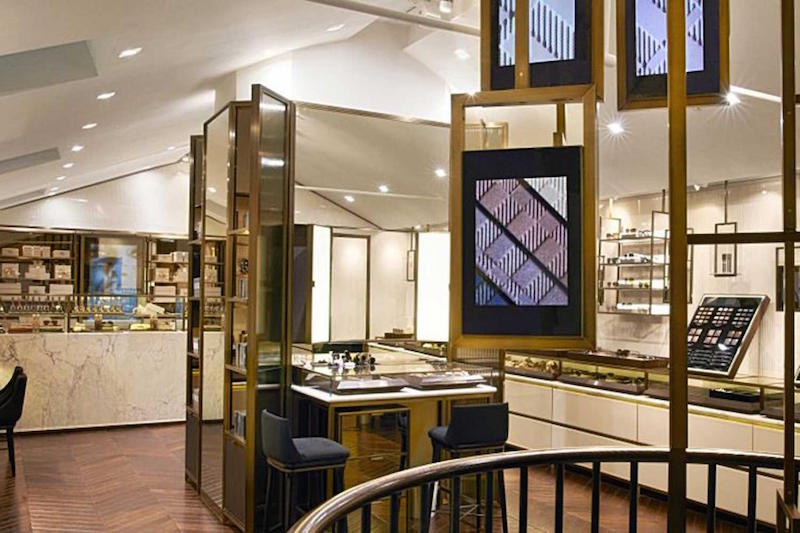 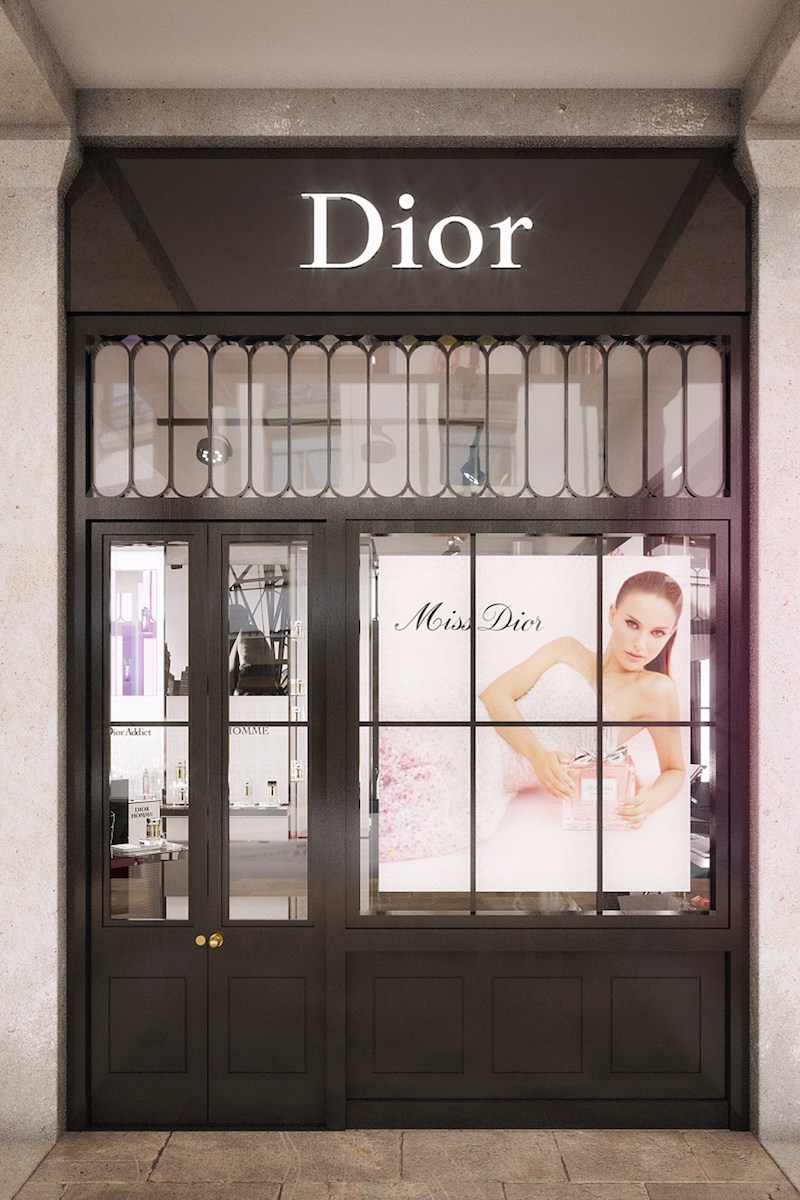 What these beauty brands bring is not just young, style-hungry, female footfall, but also a buzz created by the types of events and pop-ups the brands produce. They have a modern ‘phy-gital’ (physical-meets-digital) retail mindset that makes the stores thrum with constantly Snapchatting beauty-holics who appreciate the social interaction and hands-on utility of test and play counters. For example, last year’s Marc Jacobs ‘Tweet shop’ pop-up was a massive hit, letting customers use tweets as social currency to buy perfume, while Clinique’s Great Skin Lab concept store uses interactive pods to analyse customers’ skin. Charlotte Tilbury has been successful in large part thanks to her millennial-savvy mindset, so it will be interesting to see how this translates to her own retail store. 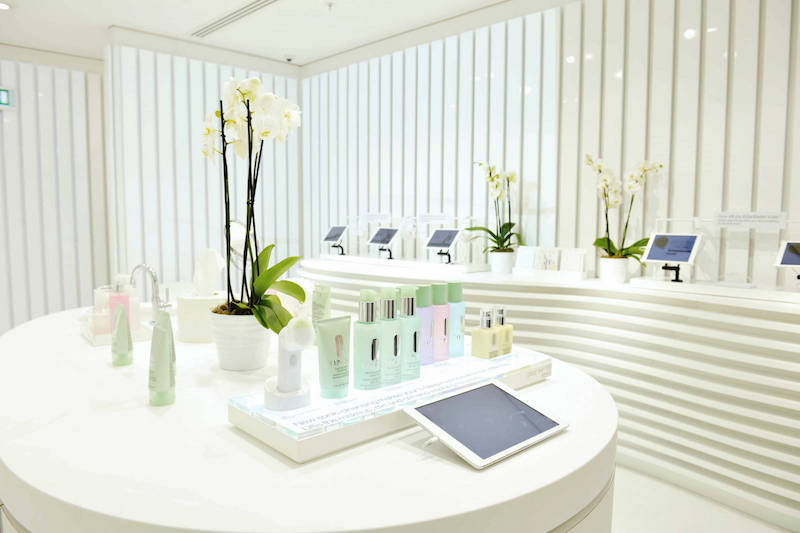 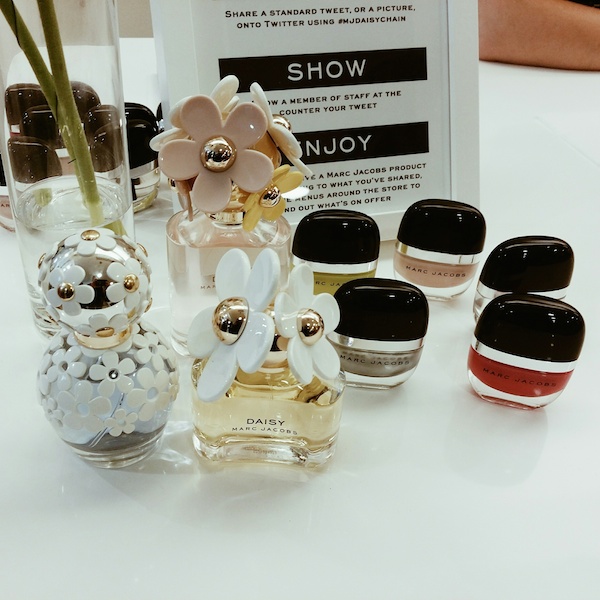 Increasingly, it’s not just about buying product. As we become more conscious consumers, physical retail has to be about leisure and entertainment rather than straightforward shopping. As Lorna Hall, head of market intelligence at trend forecasting agency WGSN explained to The Business of Fashion, “Product is not enough; they have to create a destination and keep customers with them. They need to increase dwell time and give them a reason to come.”

To encourage this, CAPCO is banking on its recently launched app, ‘The Pass’. This interactive app of content, offers and services is designed to personalise the Covent Garden shopping experience. With input from brands and eateries (think Dior, Clinique and Laduree) it aims to give a tailored ‘in the know’ experience to visitors to help make the most of their trip. The generosity works both ways. In return, the visitor data gives CAPCO valuable insights into consumer habits and preferences, and probably lets the brands sell you more stuff. But hopefully, that will be stuff you actually want. Expect to see similar initiatives take off on other high streets with the rise of mobile use and beacon technology.

BELOW: COVENT GARDEN’S ‘THE PASS’ APP 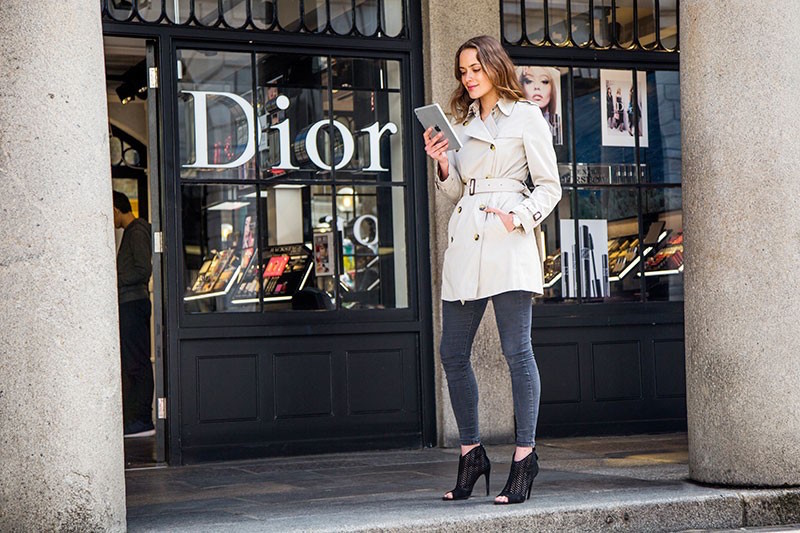 Currently, work is underway to spruce up Floral Street, the latest part of the regeneration plan. So far, the edit and experience factor have been well judged but let’s be honest, it’s a tricky task. Authenticity and uniqueness are crucial components these days and that includes embracing the local heritage and community. I’d like to see a more contemporary take on the market (a pop-up flea in Henrietta Street perhaps?), a way to recognise its history but update it a little.

Like a department store, a high street needs to have a point of difference to attract its visitors. Get this right with a mix of relevant brands and activity and the punters will come. Get it wrong and they’ll stay away, put off by the soulless predictability of corporate planning.