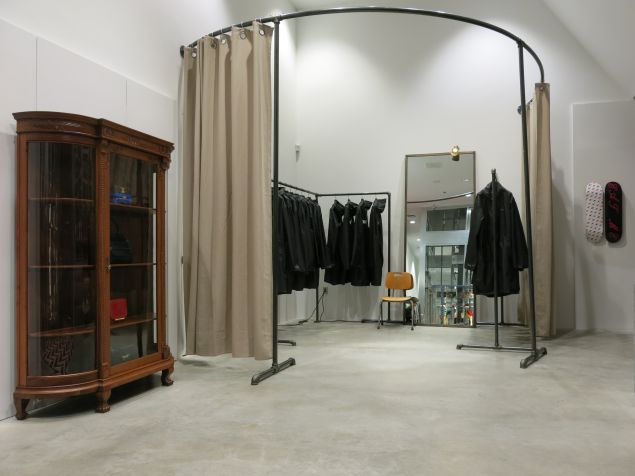 Dover Street Market, barometer of all things zetgeisty has given Vetements its first ever store. Situated in DSM’s New York outpost, it’s… well, it basically looks like a curtained-off fitting room, but hey if DSM are calling it a ‘store’ then I’m not gonna argue. In other DSM news, I can’t believe that the move to Haymarket is imminent. I’m impressed! The original Dover Street site will close at the beginning of March, and the new store will open on March 19th. 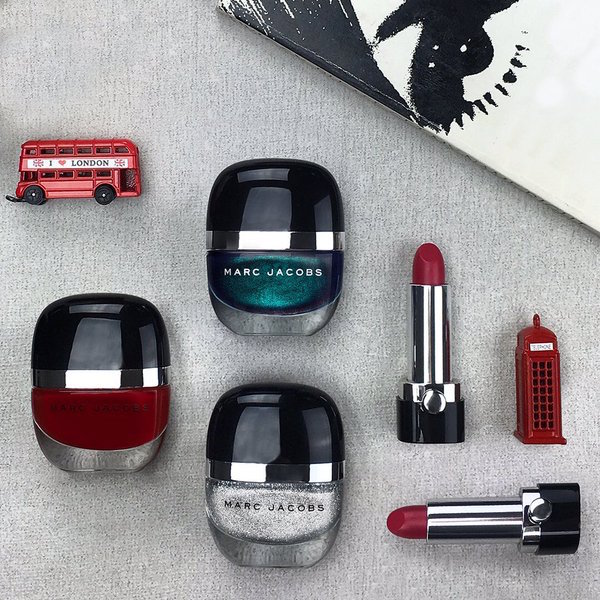 Marc Jacobs make-up has soft launched at Harrods online (buy it HERE). Expect a ton of blogger reviews in the coming weeks. It launches officially in the store on February 5th… 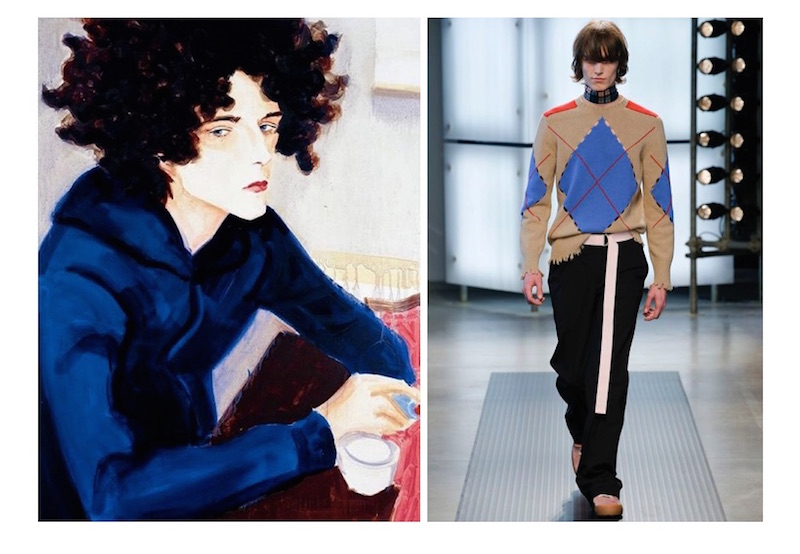 Love Elizabeth Peyton, love a menswear collection inspired by her. MSGM’s Massimo Giorgetti pinned pictures of her paintings on his AW16 moodboard, resulting in messy-haired boys and haphazard styling to look forward to next season. P.S. You can catch Elizabeth Peyton at Sadie Coles until Feb 20th. 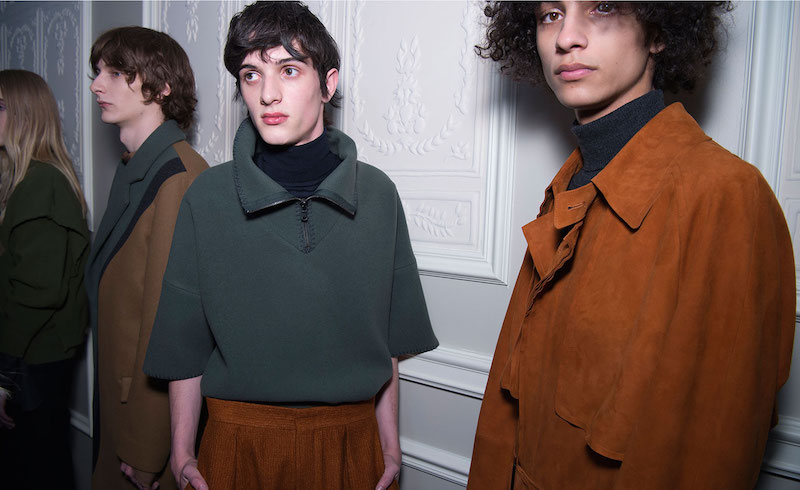 Back on my radar, Wooyoungmi, the menswear duo whose AW16 collection was one of my major highlights. Another artist-inspired collection, it riffed on the moody colours from David Hockney’s The Arrival of Spring paintings. And for the first time, the designers threw womenswear into the mix. One to keep an eye on…