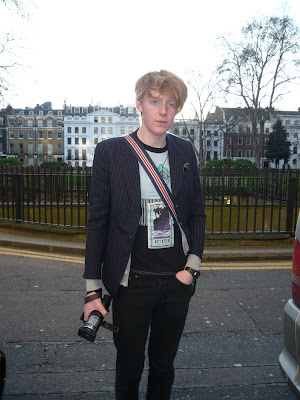 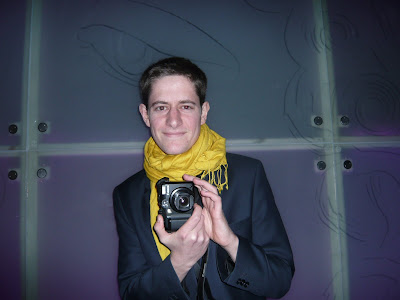 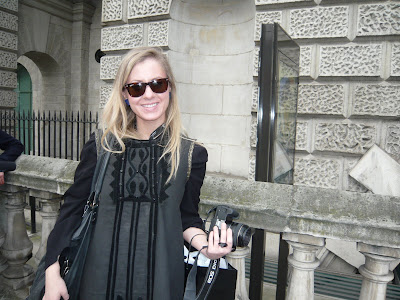 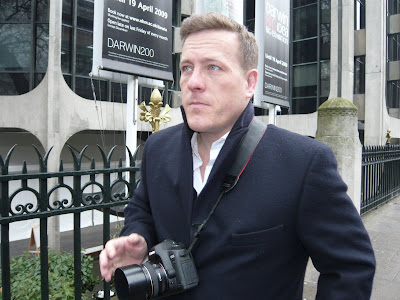 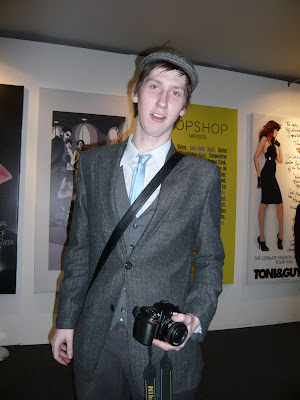 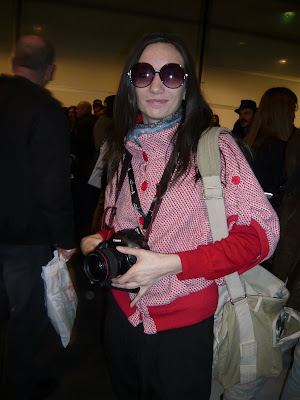 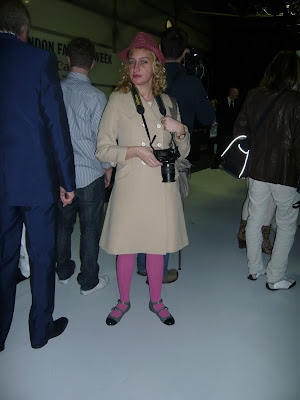 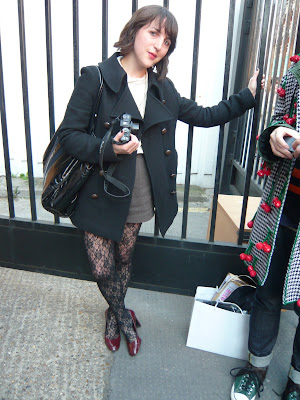 How to rock a briefcase 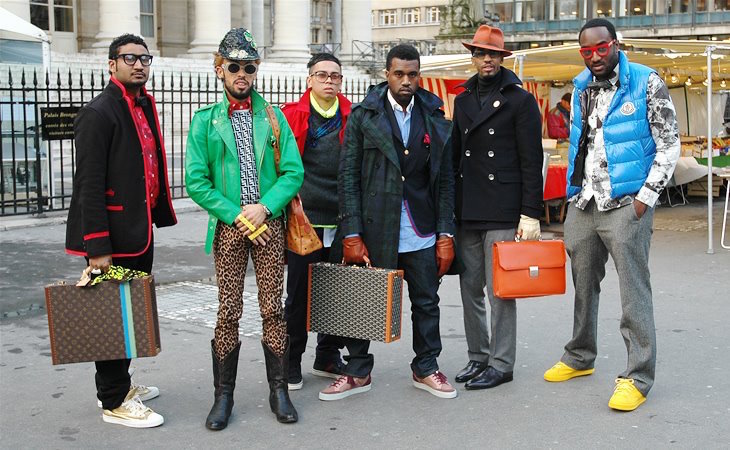 Kanye West and krew cavorting in Paris at Comme Des Garcons courtesy of Jak&Jil.com. “I have to say that Kanye is very warm and friendly when it comes to his fans at fashion week. He’ll always make time to stop for a photo or conversation with any one of [his] fans. What a good sport.”