Street style old and new: Coggles and The Skartorialist 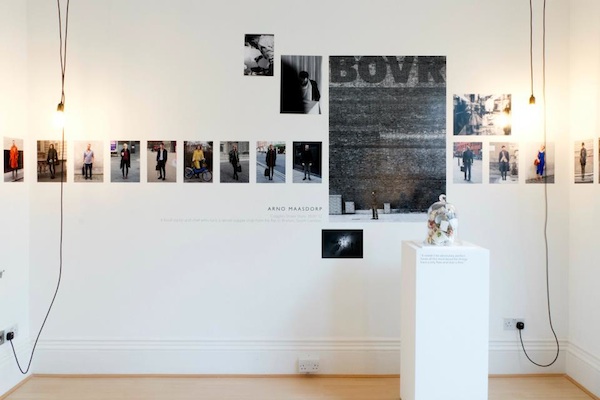 At the Coggles press day I discovered the brand has a two year old archive of on-the-street portraits taken by Nick Scaife. These images are very much about the person as much as their clothes, and Coggles has gone on to develop this idea by making short films about a few of its favourite subjects. Photography-wise though, one of the things I love about Coggles’ images is their exacting composition. The person is positioned dead centre of the frame which means when you see the images in multiple (as they were shown at the press day) there’s a nice, easy on the eye uniformity… 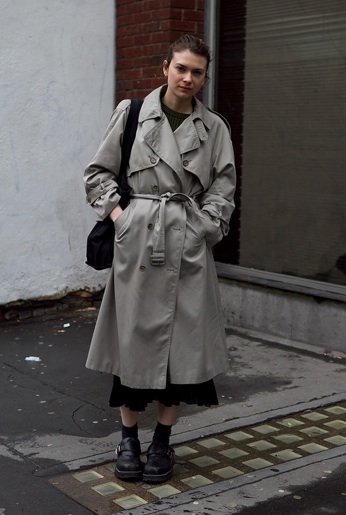 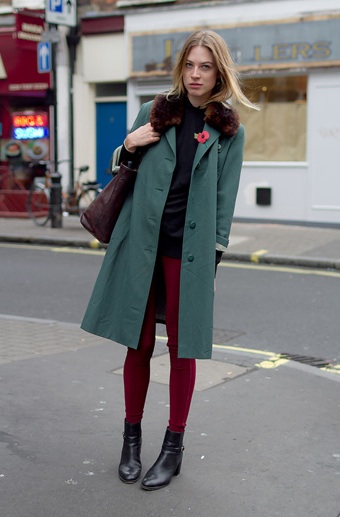 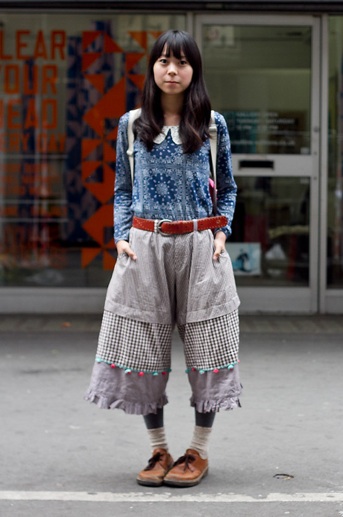 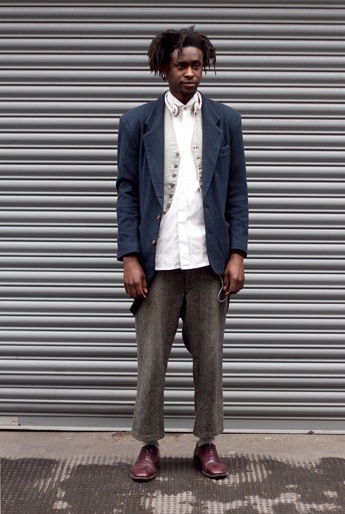 This brings me to a new street style blog that I discovered on WGSN’s Tumblr. Sam Ashley of The Skartorialist also uses the centrally-positioned composition to frame the skateboarders he spots while out and about. This precise approach means the focus is on the person, yet it also makes it easier to pick out the details of what their wearing. I love noticing the odd lengths of the socks in the first picture and the varying shades of green in the third… 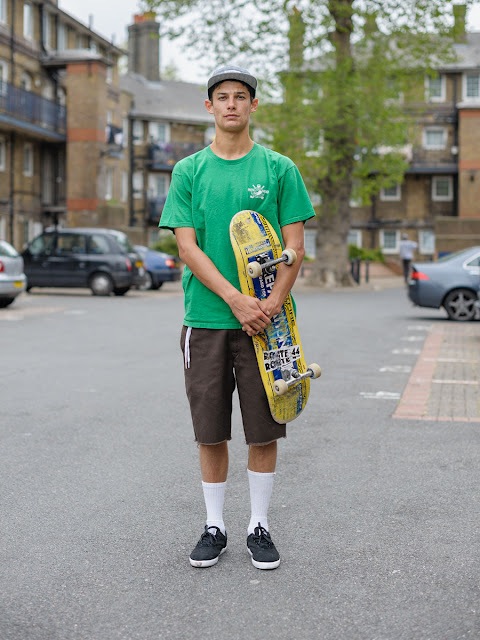 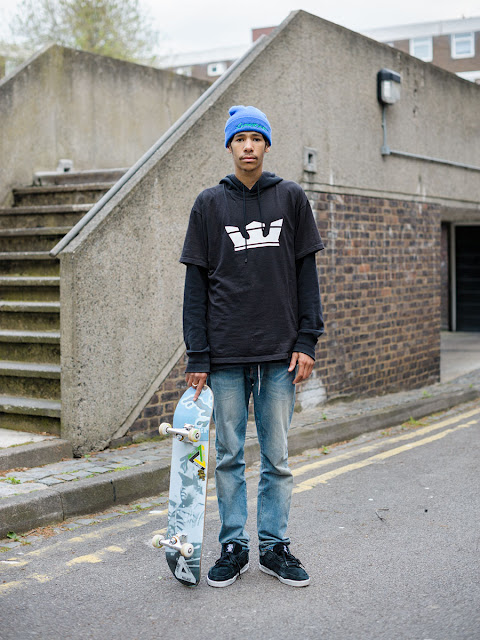 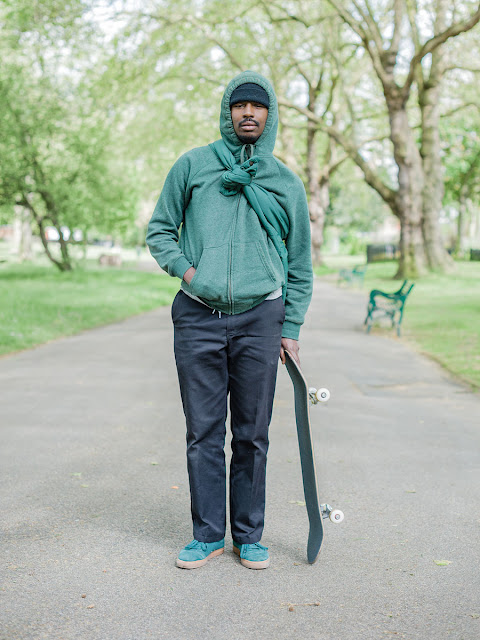