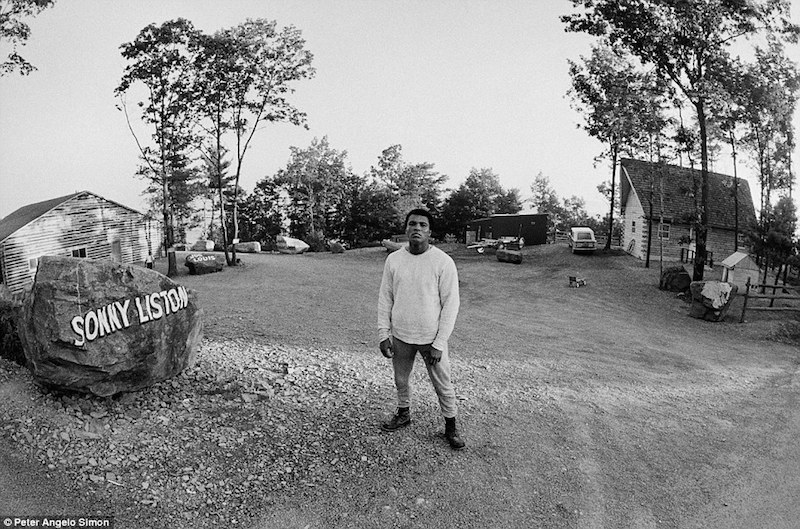 Peter Angelo Simon’s photos of Muhammad Ali are especially poignant today after news broke of Ali’s passing. These pictures of Ali training at his retreat ‘Fighter’s Heaven’ have just finished showing at the Serena Morton Gallery, and the accompanying book, ‘Muhammad Ali Fighter’s Heaven 1974’ is due in August (available to pre-order now).

Fighter’s Heaven was Ali’s Pennsylvania retreat, where he would mentally and physically prepare himself for his fights. END_OF_DOCUMENT_TOKEN_TO_BE_REPLACED 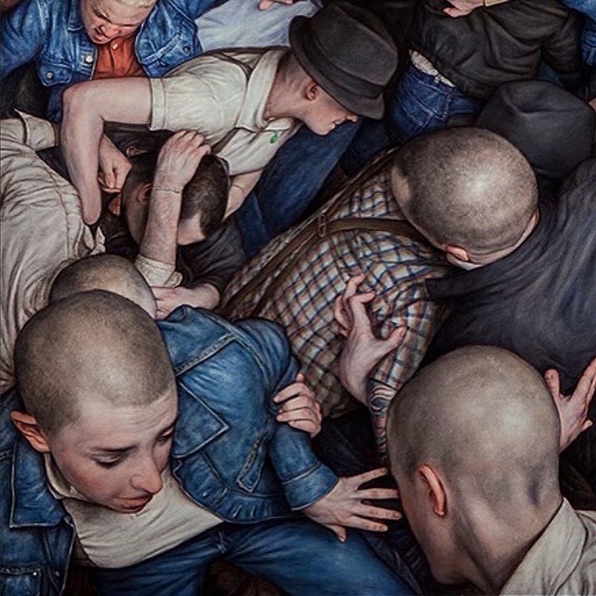 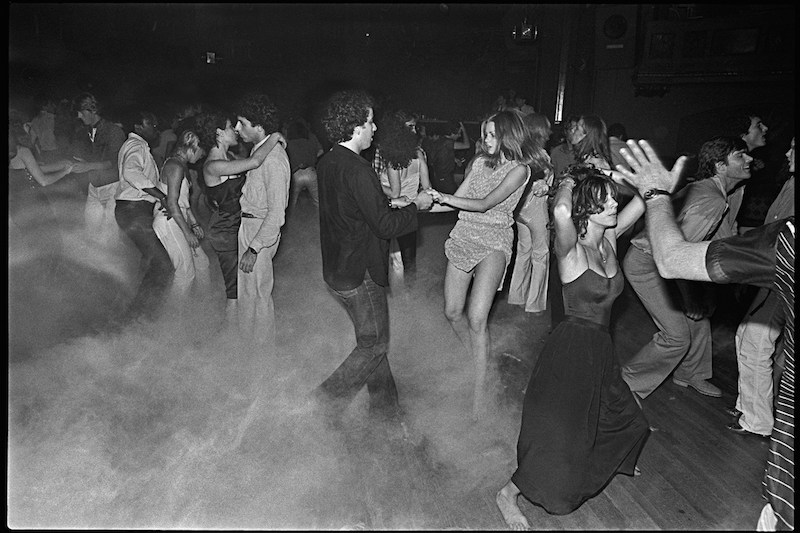 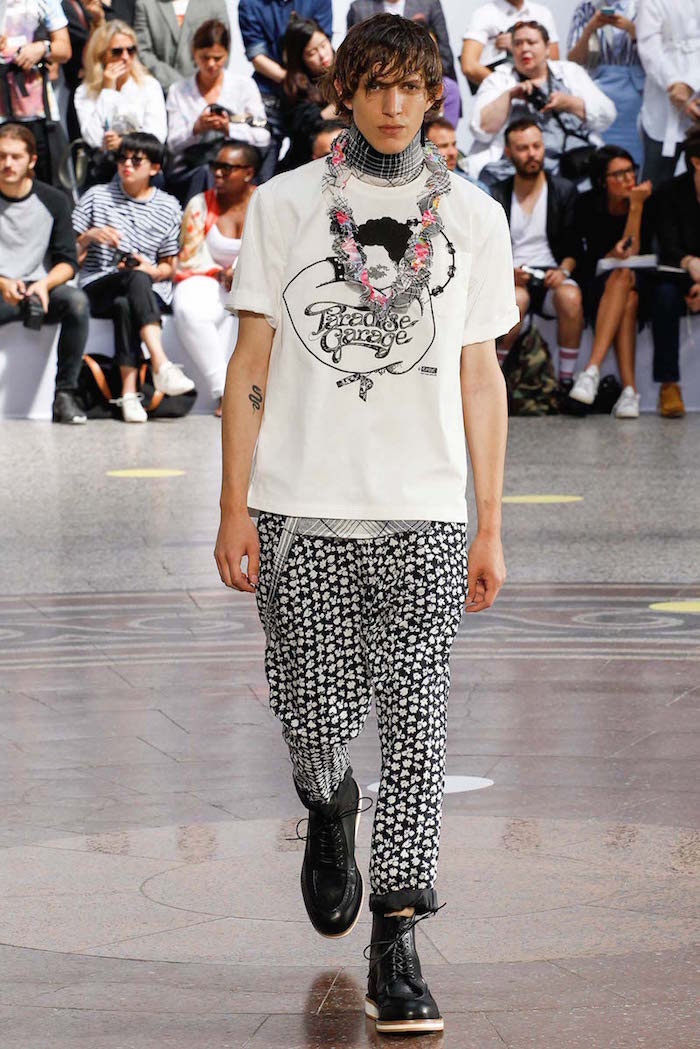 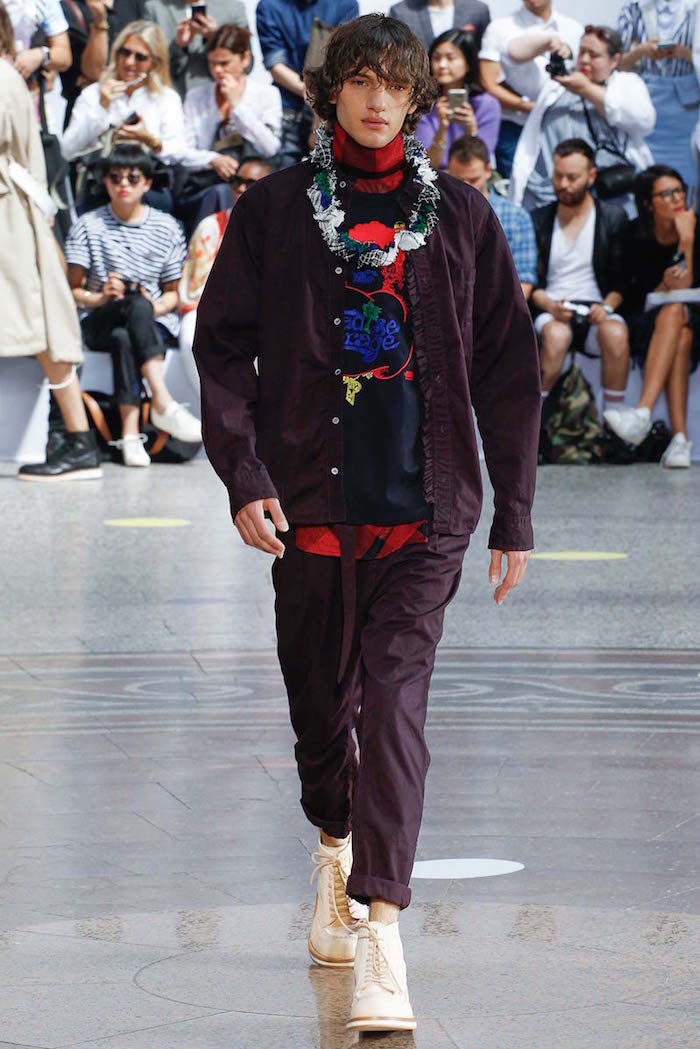 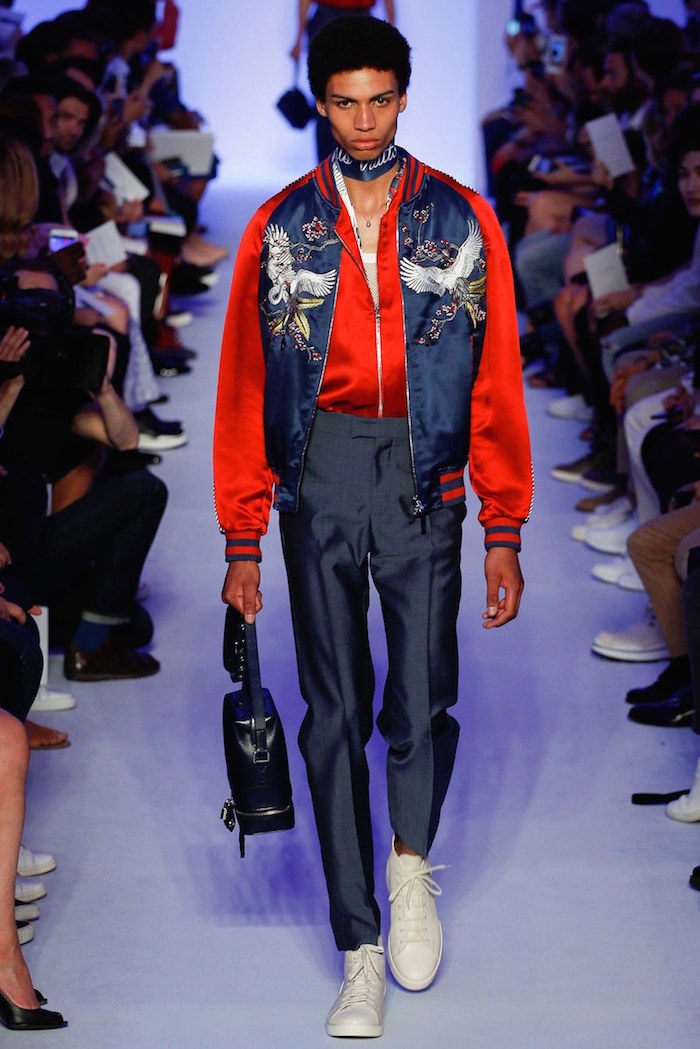 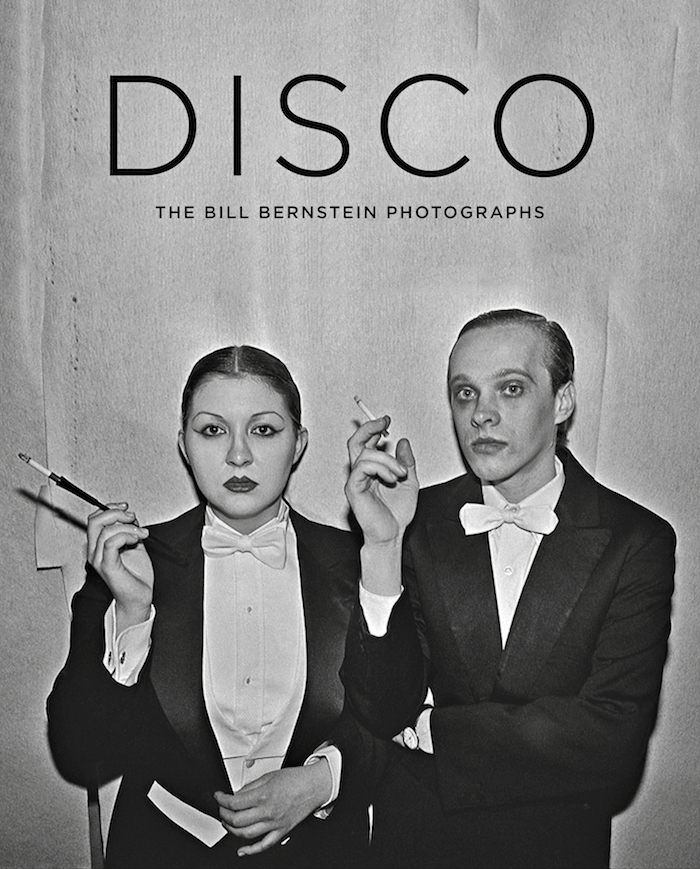 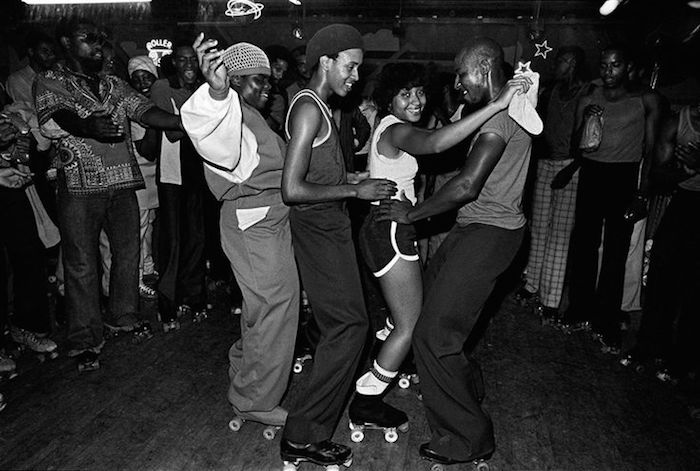 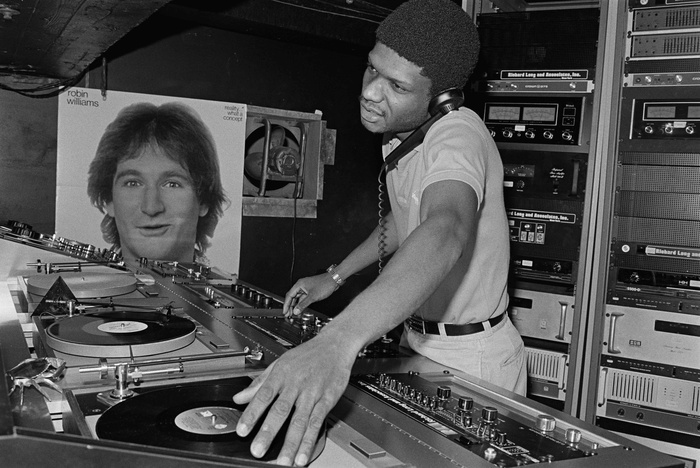 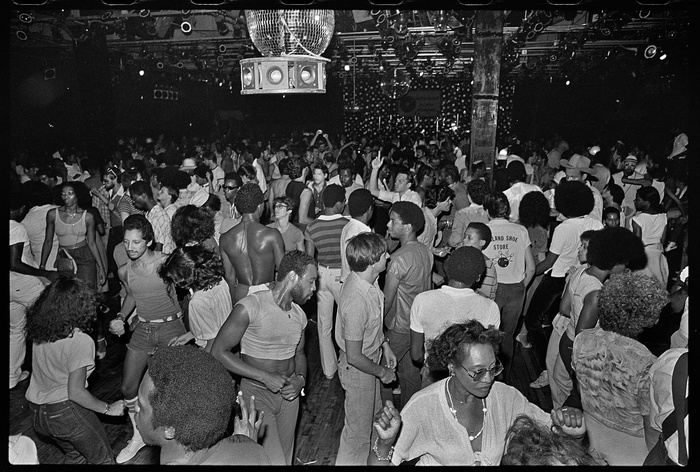 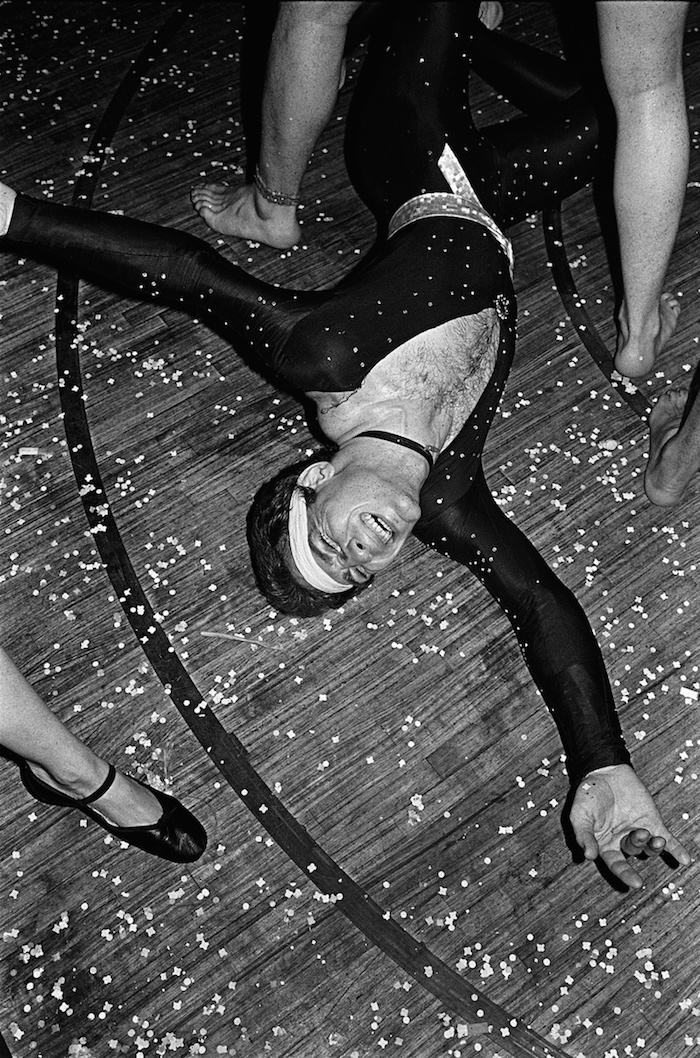 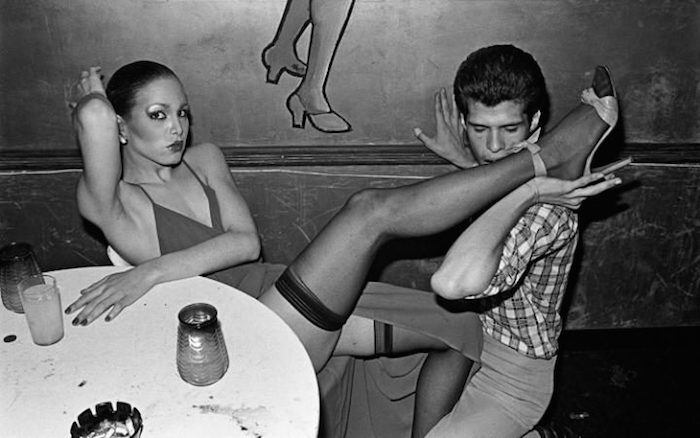 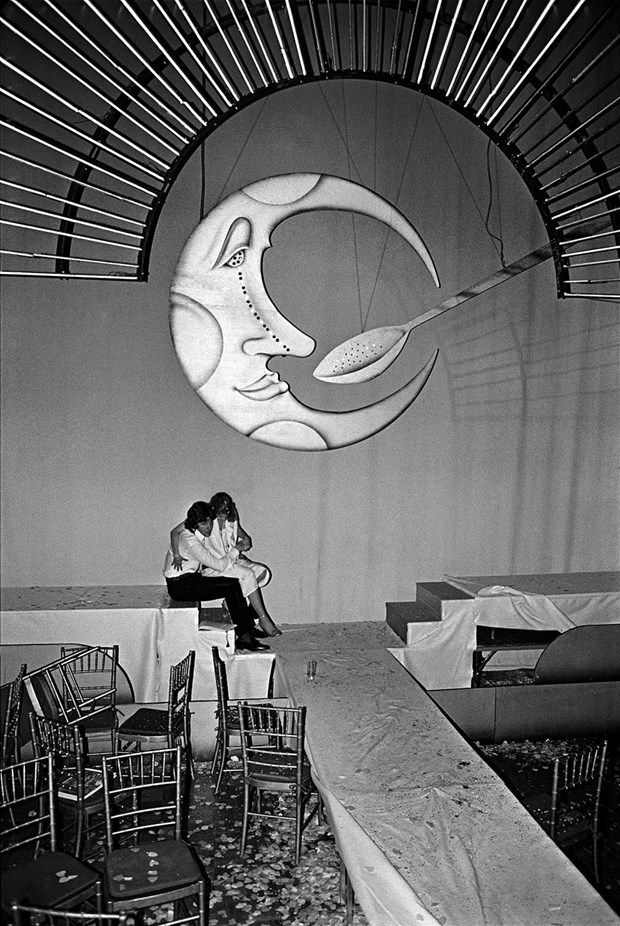