There are two top notch exhibitions on at The Jewish Museum in London and New York (are the museums related? Not sure). For fans of fabulosity, the Isaac Mizrahi: An Unruly History exhibition is getting lots of love, spanning the designer’s career oeuvre from fashion to film, TV and the performing arts. And at The Jewish Museum in Camden, there’s the opening of Moses, Mods and Mr Fish this week, which deep-dives into 150 years of menswear style, taking in 19th century sartorialists, sharp dressed mods and Carnaby Street’s finest dandies. ( There’s a late night counter-culture evening on 19th May and a talk – with me on the panel! – on 7th June…) 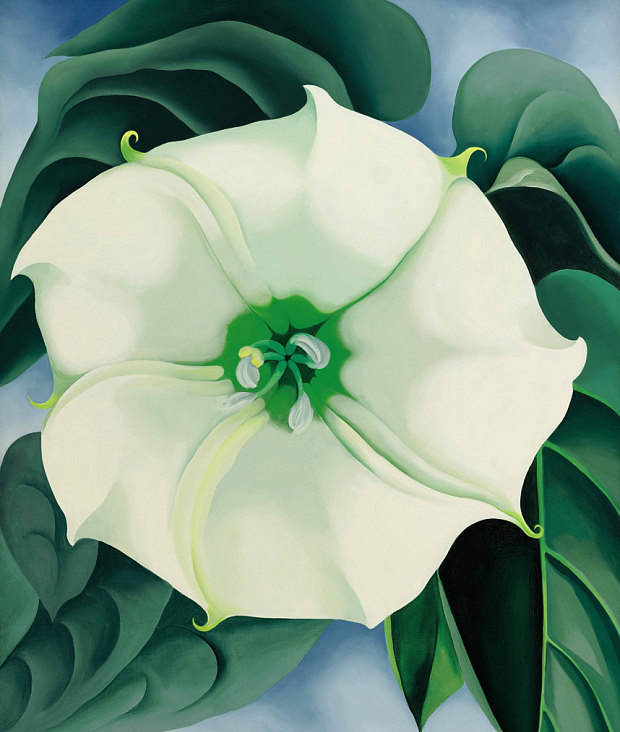 There’s an exciting summer ahead for the Tate Modern with the opening of the new wing on 17th June, and the Georgia O’Keeffe retrospective opening on 6th July. Unbelievably, we don’t have any Georgia O’Keeffe works in the UK’s public collections, so this is a must-see to view such a vast collection of work, including the famous flower paintings, New York skyscrapers and new Mexico landscapes. On the subject of flower art, if you’re lucky enough to be in L.A in the next few months, the Getty Center and LACMA have a joint treat in the form of Robert Mapplethorpe: The Perfect Medium (until 31st July 2016). This major retrospective showcases Mapplethorpe’s flower still lifes, portraits and nudes (including some revealing early work) as well as a recently acquired cache of vintage prints, contact sheets, letters and other ephemera. Read more here. 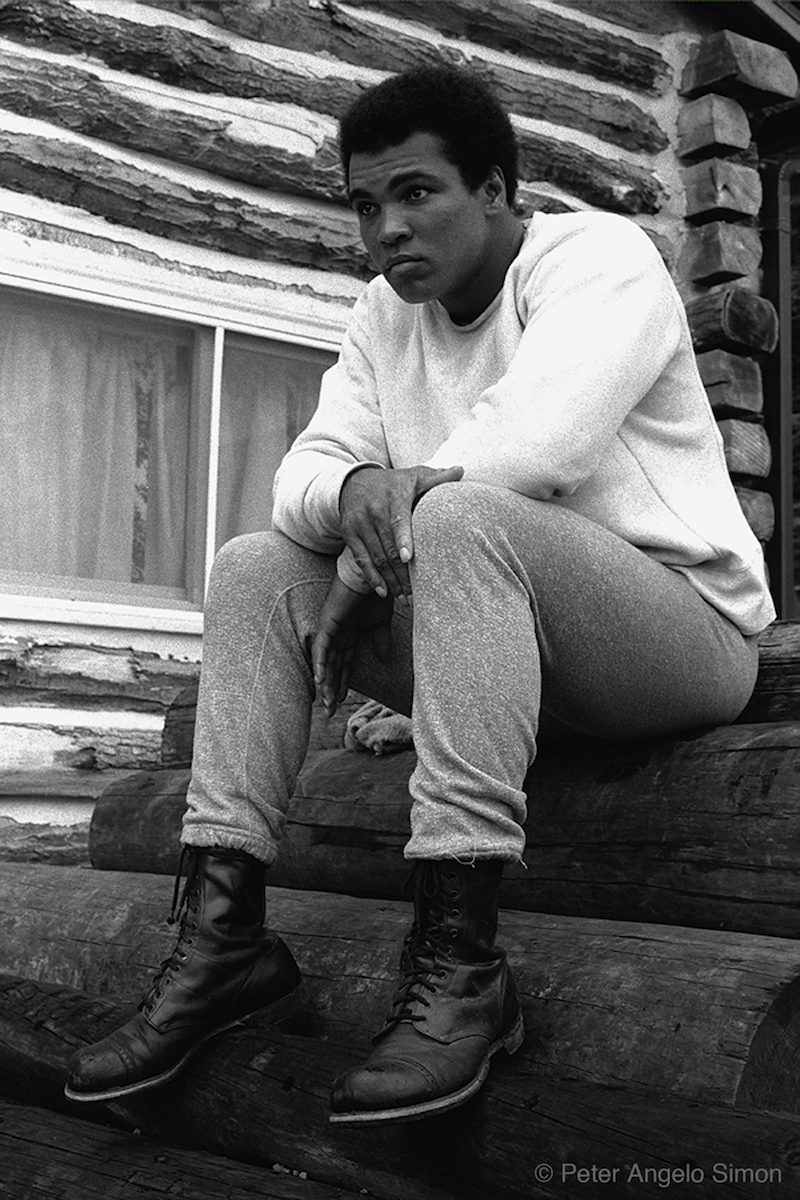 Before the Olympics take their grip and you’re all sported out, head to West London next week for Muhammad Ali, Fighter’s Heaven 1974 at the Serena Morton Gallery (8th April-28th May 2016). Photographer Peter Angelo Simon intimately and stylishly captured Ali’s private training moments on his Pennsylvania retreat as he prepared for his historic 1974 George Foreman fight. (Of special note are the timeless styling details – don’t be surprised to find yourself hankering for grey marl joggers and loop back sweatshirting…) 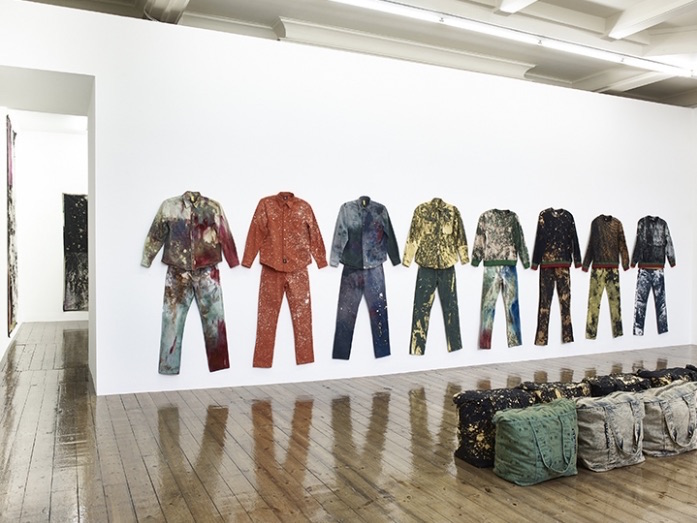 Kind of love Sterling Ruby’s concept of work wear; the clothes he wears to paint, that have taken on a life of their own to become exhibits in themselves at his London exhibition WORK WEAR: Garment and Textile Archive 2008-2016. We saw the reverse of this (in a sense) when Raf Simons used Sterling Ruby paintings to inform his debut Dior couture gowns. Ruby actually makes his own shirts, trousers and ponchos, upcycled from the textile remnants of his artworks to mark the end of a project. Then he wears them while working on the next project. Coming from a family of seamstresses, it’s a harmonious continuation of art, craft, history and utility. The exhibition is on until 9th April at Sprüth Magers, London.

Finally, May 21st and 22nd 2016 see the return of Vogue Festival in partnership with Harrods in a new venue in Kensington Gardens.The specially constructed ‘Vogue World’ will be erected on the East Albert Lawn in Kensington Gardens with talks taking place at the Royal Geographic Society opposite. This is the fifth year of Vogue Festival and the well of bold-face attractions doesn’t seem to be running dry yet. Let’s not forget that Vogue celebrates its 100th anniversary this year so this Vogue Festival should be an extra special one. Keep an eye on Vogue.co.uk for updates.

If you make it to any of the above, do let me know what you think, either here in the comments, or on Twitter…