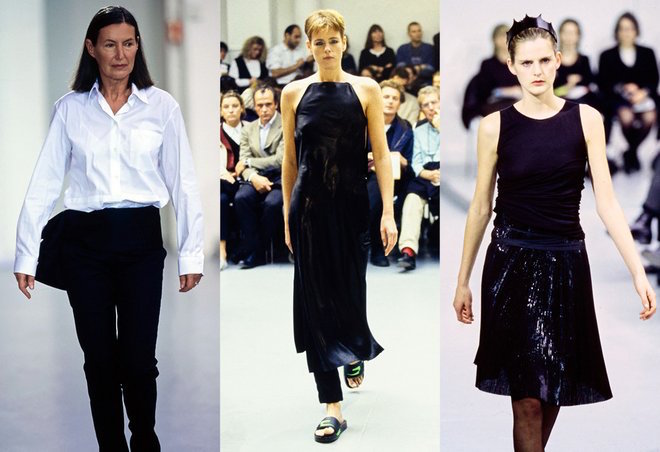 Not to get all ‘it was better in the old days’, but thank you Vogue Runway for these personal recollections of some of Helmut Lang’s best shows. Read what Jeny Howorth, Elfie Semotan (top left) and Stella Tennant said about modelling in those unforgettable 1990s shows here. (And enjoy the catwalk pics and soon-to-come videos here…)

Here’s Elfie Semotan…
“Helmut had special ties with a lot of the models and almost everyone who worked for him backstage. END_OF_DOCUMENT_TOKEN_TO_BE_REPLACED

From the vaults: Jeny Howorth 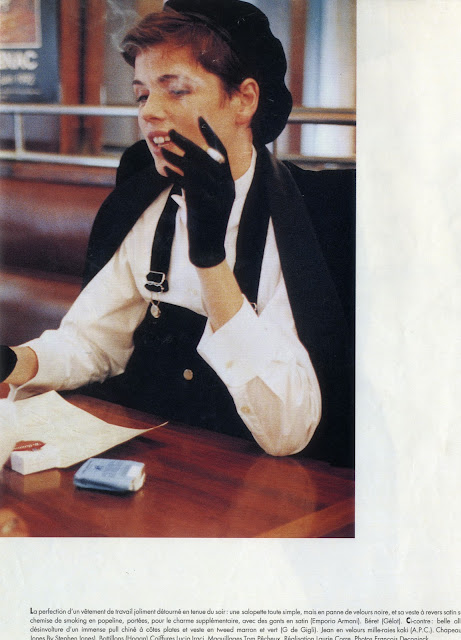 Is this the picture that first piqued my interest in all things pretty-tomboy? Jeny Howorth, a big name on the 80s London modelling circuit, epitomises the low-maintenance, fresh-faced, androgynous look that I always go back to. (And however bad I know it is, there’s no denying she looks damn cool smoking a fag.) 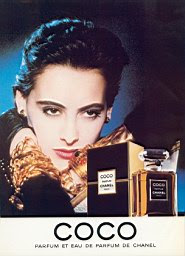 A lot is being made of the supermodels revival and I for one am a fan. But I’m also a fan of a number of lesser known 80s/90s models. Think Agyness Deyn is a one-off original? Hmm, I feel I’ve seen her type before. Namely in one Jeny Howorth, she of the cropped boyish hair and gangly limbs. (But could I find a picture? I could not. But my search doth continue.)

Alice Temple is another short-haired tomboy from the 80s. An ex champion BMX-er no less she was an i-D covergirl and postergirl of the Paninaro scene (think Chipie jeans, Chevignon puffa jackets and Naf Naf hoodies). Then there was Ines de la Fressange, Karl Lagerfeld’s muse and one of the most famous models of the eighties. Gamine dark cropped hair and red lips were her trademark until she had a spectacular falling out with Karl, gave up modelling and set up her own fashion and ‘lifestyle’ label.

Where are they now? Jeny Howorth set up a childrenswear company and occasional models for her old agency Select, Alice Temple has lots of tattoos and makes music, while Ines de la Fressange hooked up with Bruno Frissoni and now runs the revived Roger Vivier shoe label.