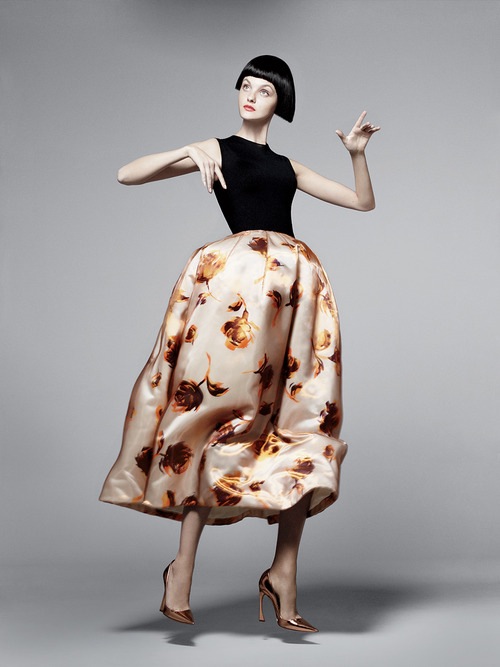 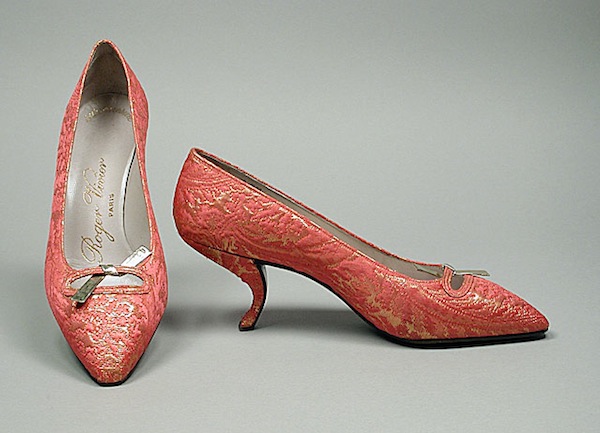 END_OF_DOCUMENT_TOKEN_TO_BE_REPLACED

Buy it now: red and green

Spring is (kind of) round the corner but I’m still feeling the pull of red and green for some reason. There are a few treats still lingering in the sale, from Valentino’s pine green stud bag, to this rough-n-ready scarlet sweater from American Vintage. The green vintage Mulgler top is a real find and looks utterly contemporary today. Add the broad-brimmed Borsalino hat to pre-empt Spring’s ‘witchy woman’ look… 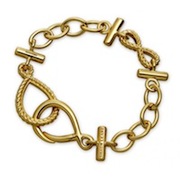 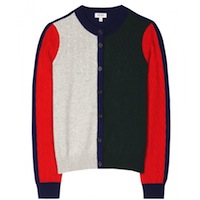 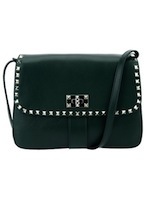 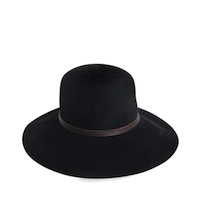 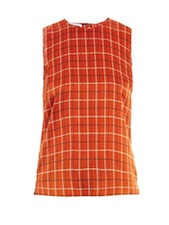 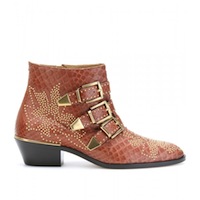 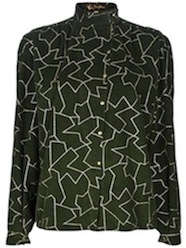 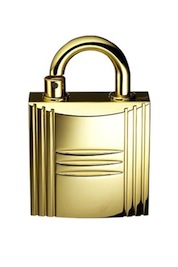 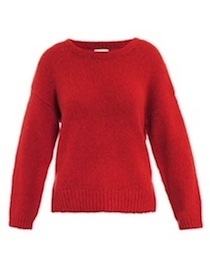 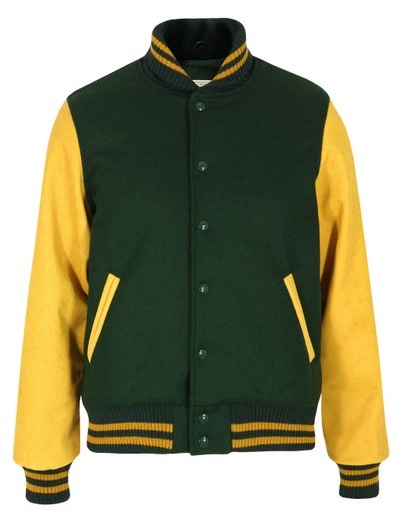 Mr DRG spends even more time browsing shopping sites than me, so I occasionally ask him to write about his menswear finds. Here’s what he has to say about Dehen jackets…

Well… a home-run scored by Coggles, which is the only UK stockist of Dehen jackets.

As with most things in life, authenticity is key, and when it comes to Varsity (AKA Letterman) jackets, the Oregon brand has it in spades. END_OF_DOCUMENT_TOKEN_TO_BE_REPLACED

Menswear for women from E. Tautz, Mr Start and A. Sauvage 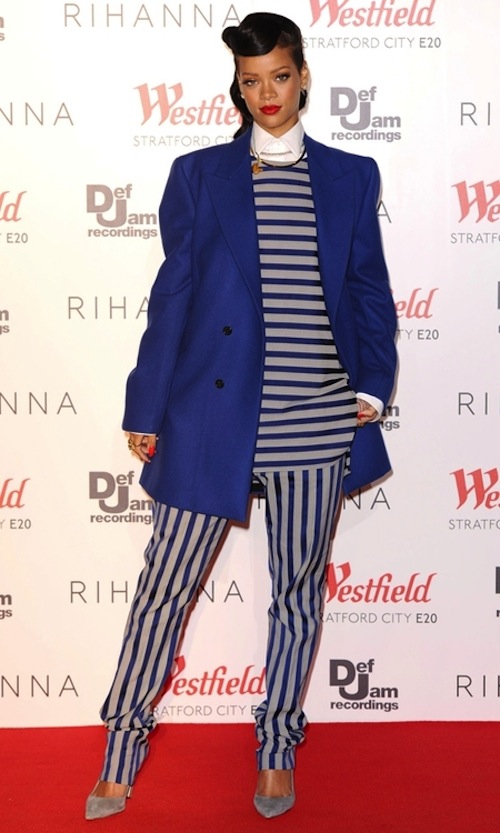 Rihanna’s been causing quite the commotion lately, doing her Kanye-in-reverse thing of gadding about town in Acne and Raf Simons menswear. Kanye hit the headlines at Coachella last year cross-dressing in his Celine foulard-print blouse and Rihanna’s outing brings the trend full circle. I prefer my menswear a little more subtle so it’s great to see a few noted menswear brands (all Brits) giving women more or less what they offer men, with just the slightest modifications. END_OF_DOCUMENT_TOKEN_TO_BE_REPLACED