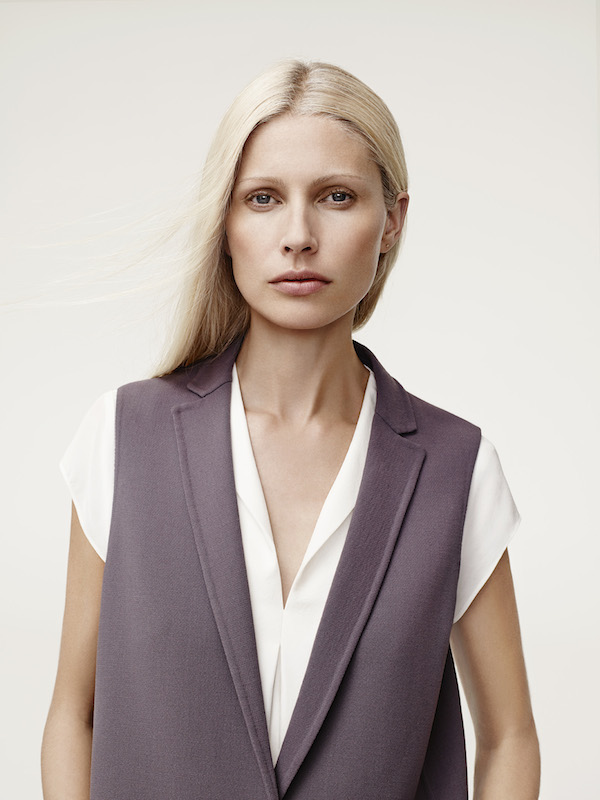 It takes a while to wake up a snoozy brand but Kirsty Hume in Jaeger’s ss15 campaign grabbed my attention. If the clothes are as good as the ads… 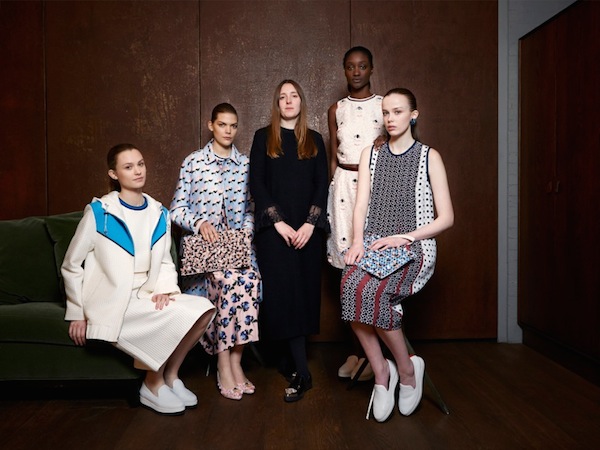 Exciting times for Mother Of Pearl, which has been shortlisted for this year’s BFC / Vogue Designer Fashion Fund. Maia Norman’s luxurious art-centric collections (under the creative directorship of Amy Powney) have been on my radar for a long time and the last few seasons have seen it stepped up a notch with a LFW presence. This season we’ll see a full runway show. 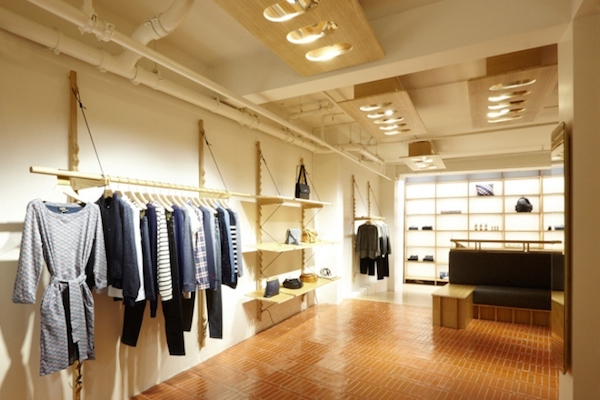 Good to see A.P.C back in W1 with a new flagship store in Lexington Street. Just don’t mention the Timberlands…

4. THE WITCHES OF WESTWOOD REVISITED 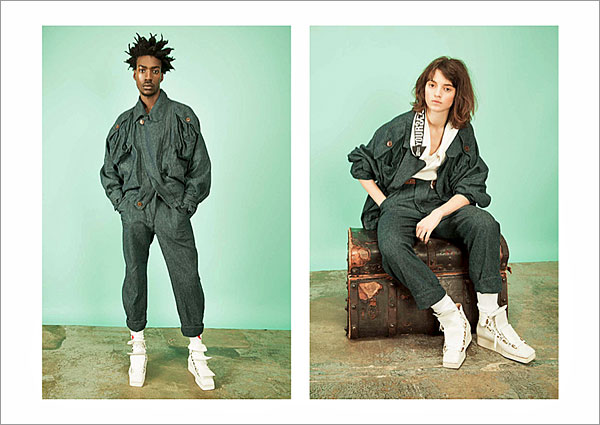 March is going to get exciting at Selfridges when its big Agender theme kicks in. Blurring the lines between menswear and womenswear, it will curate exclusive collections with brands including this collaboration between Vivienne Westwood and Opening Ceremony. A reissue of pieces from Westwood and Malcolm McLaren’s Worlds End label, my sights are set on the 1983 three-tongue Witches trainers.

Eep it’s almost time! Caroline Issa’s first collection for Nordstrom launches this week, her video (above) gives a taste of what to expect…