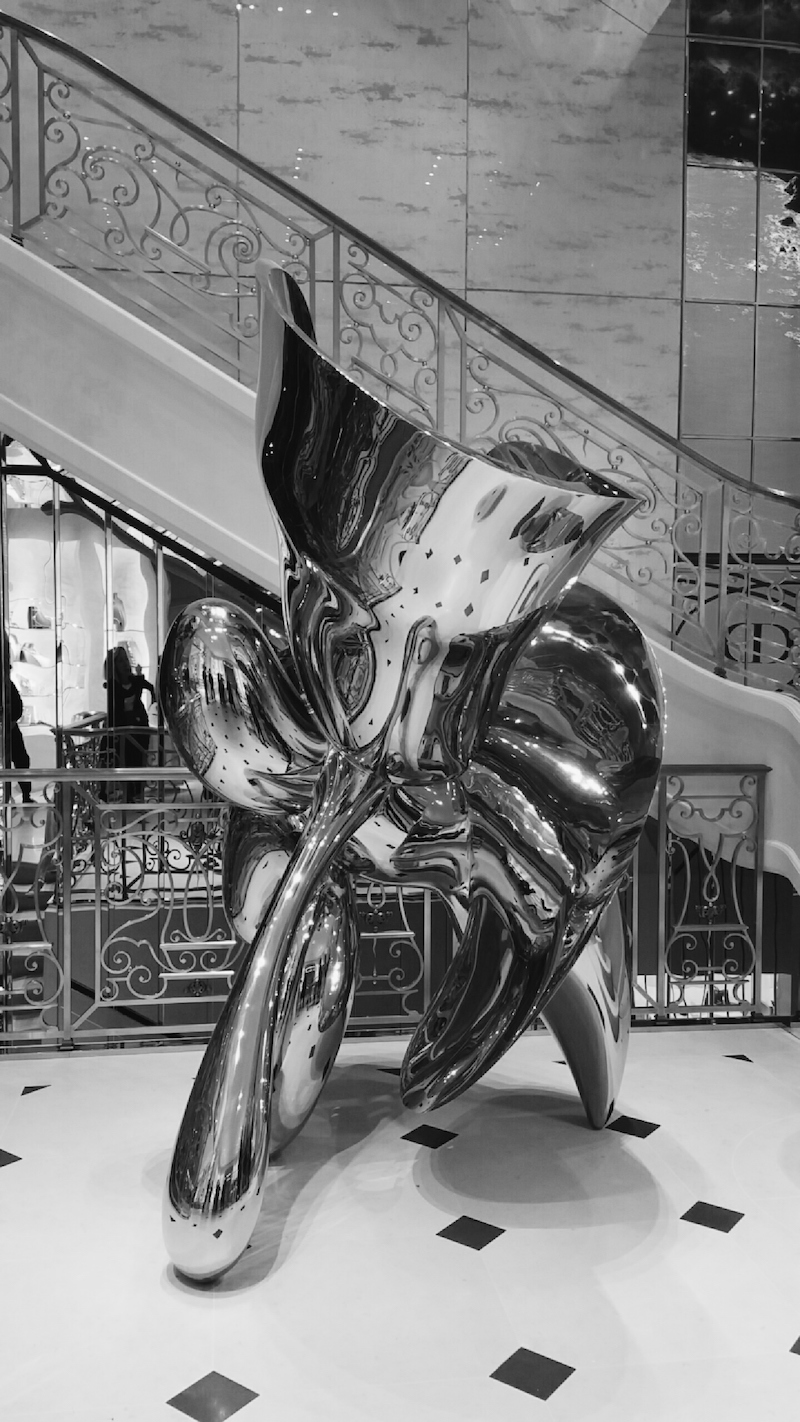 My, what a week for Dior! The Cruise 2017 show was a mammoth feat of production (yes, I did follow the entire shebang via various influencers’ Snapchats), there’s a possible new designer announcement imminent (hint: Valentino’s Maria Grazia Chiuri – hope it’s true) and the four-floor Bond Street maison finally opened its doors. It’s a million miles from the genteel dove grey panelled salons of yore, with digital screen walls aplenty, a conservatory and more art than you can shake a Peter Marino leather codpiece at. The shades of grey are still there, just in mutations of silver, aluminium, many many mirrored surfaces and some fetching silver-leafed leather panels. Get there asap… 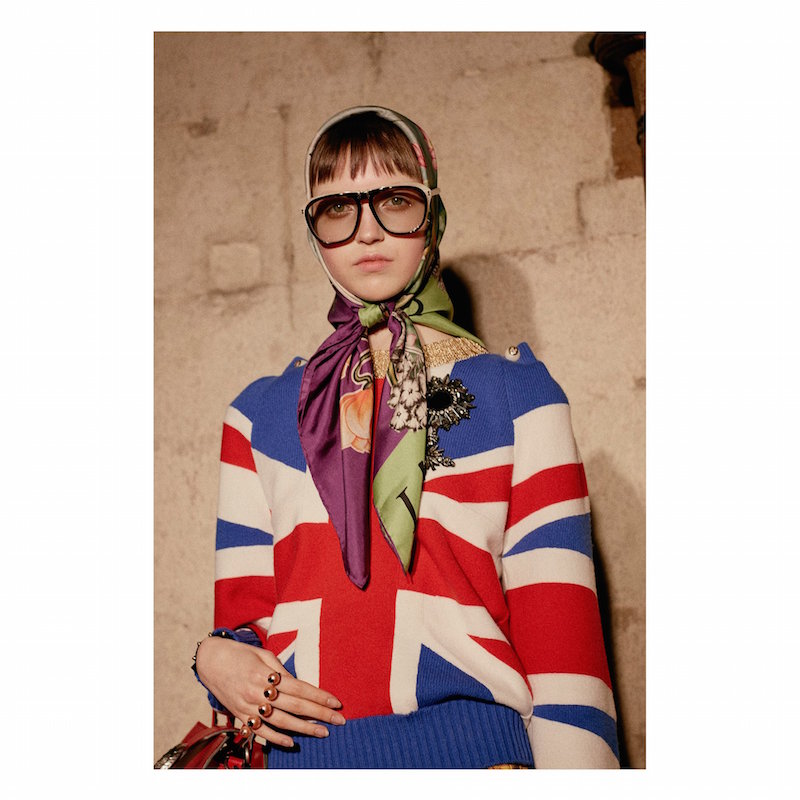 Meanwhile, Gucci also had a big-ass London show, unveiling its Cruise 2017 collection at Westminster Abbey. While I love what Alessandro Michele is doing at Gucci and I didn’t have a problem with the venue, I can see why this collection hasn’t been well received by some. OK I’ll say it; the eccentric London punk references just aren’t very original. If Dolce & Gabbana had shown this (or, as one TFS forum user put it, ‘Alice & Olivia’), eyes would have rolled. Time for Alessandro to switch things up a notch. As Avedon would have asked, “What’s the surprise?” 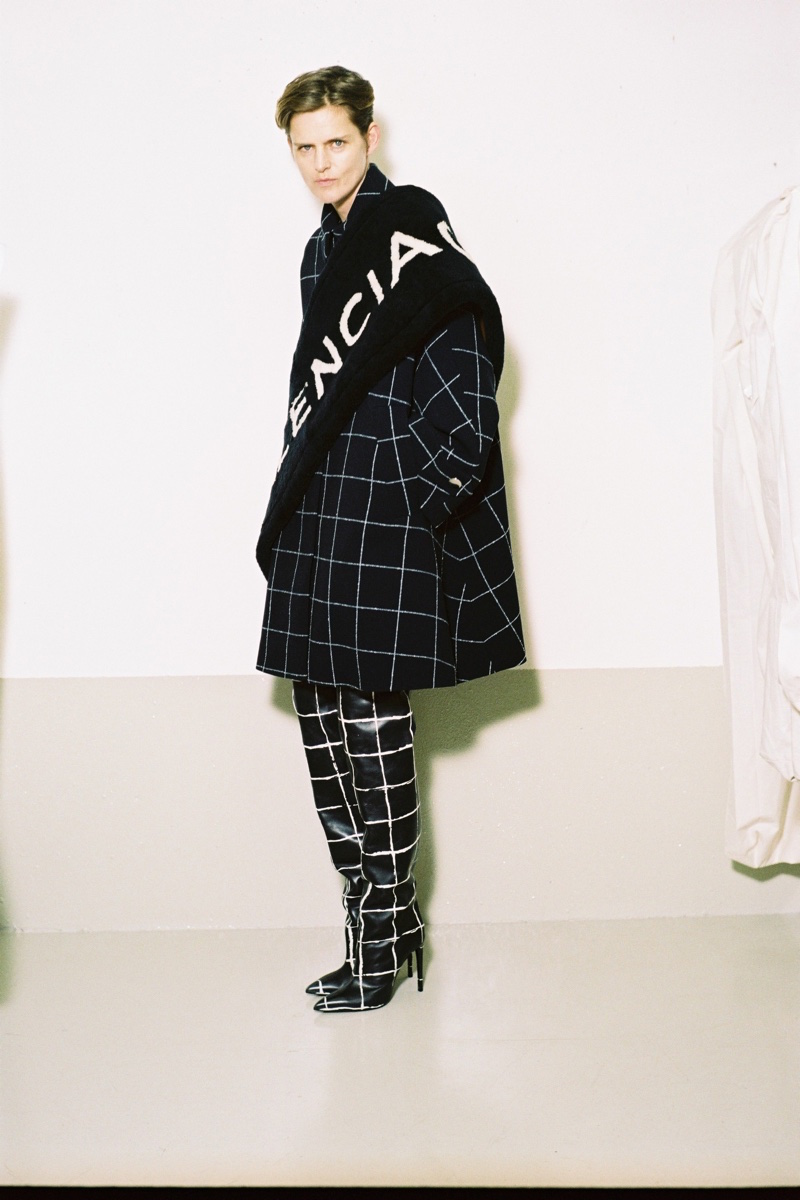 Laura Craik made a big deal of Stella Tennant being hired for Balenciaga’s Cruise look book in ES magazine this weekend. While I love seeing Tennant in anything, I don’t think anyone hires her because they’re making an age-friendly statement. Rather, I think she’s hired because she’s a good fit for the brand. And in Balenciaga’s case, she’s doing a great job.

4. KORS CLAMPS DOWN ON SOCIAL 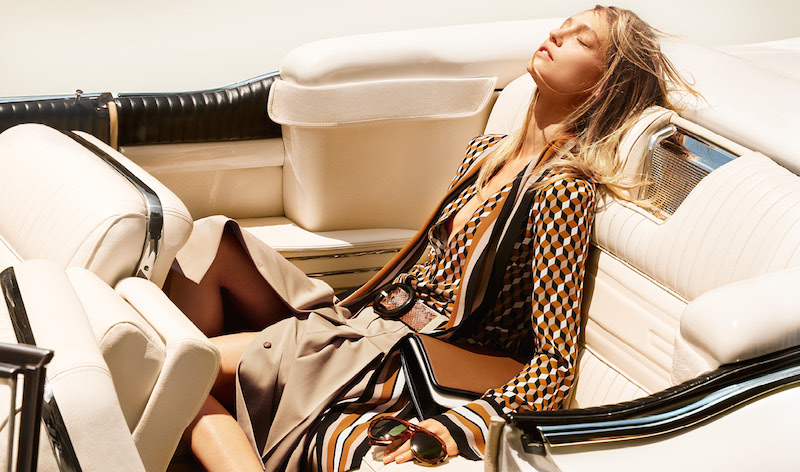 Is Michael Kors hoisting the brand upscale again? His new directive is limiting social media coverage of his Cruise collection this Tuesday in a bid to curb overexposure too soon. “We feel our clients and fans will love getting a sneak peek of the collection as opposed to inundating them with too much imagery too soon. Ultimately, this is all about creating more excitement when the product is available,” said a statement. Sales are up at Kors and it has also recently bought back its license from China. Vogue also reports that it has chosen to put a stop to excessive discounting, suggesting Kors is going for a more exclusive approach.