Trend report: For Burberry and Jonathan Anderson, art and craft are king 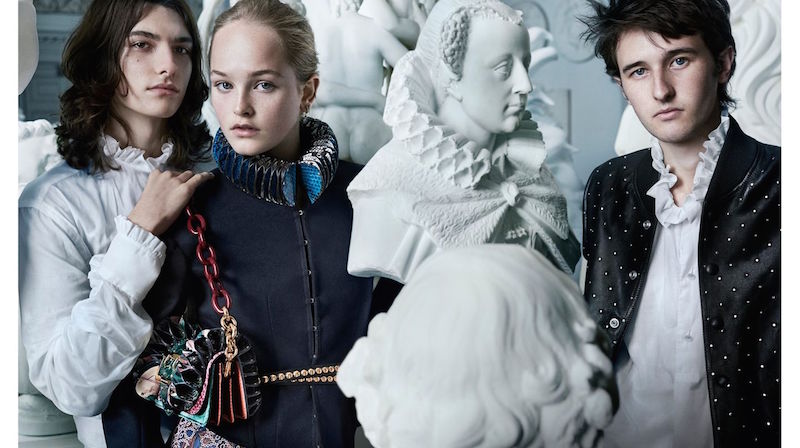 Craft is trending for SS17 (or is it AW16?) and I don’t just mean complex embroideries and hand tooled leathers. Although, yes, those too. More that designers are celebrating all manner of craft and makers, in particular two of LFW’s most important designers,Christopher Bailey at Burberry and J.W.Anderson’s Jonathan Anderson.

Burberry, if you haven’t heard, is holding a show on a much smaller scale than its previous extravaganzas. You may have already seen a few pieces as it’s the Virginia Woolf ‘Orlando’ inspired ‘September’ collection glimpsed in the current ad campaign (above). Once this has been shown on the runway to VIPs on Monday (I’m not sure who exactly. Key press and customers? Bloggers seem to be out of favour this season and buyers should have placed their orders yonks ago), it will go straight into stores. But Burberry is also re-showing the collection in a new format from 20-27 September which will be – gasp! – open to the public.

In an exclusive venue, ‘Makers House‘ will feature British craft makers interpreting the Burberry collection with techniques including silk screen printing, natural dye creation, stitching & embroidery, calligraphy, patchworking and traditional lacquer painting (yes please). The craft makers have been selected by The New Craftsmen which is a wonderful set-up in Mayfair. Part concept store, part design facilitator, it has been at the forefront of the current craft revival and the shop itself is a masterclass in immersive retail. At Makers House, there’s a vast programme of events on throughout the week, so take some time to explore here. It’s all free, so just turn up (unless you’re after a Holly Frean portrait painting, which can be booked in person at Makers House). 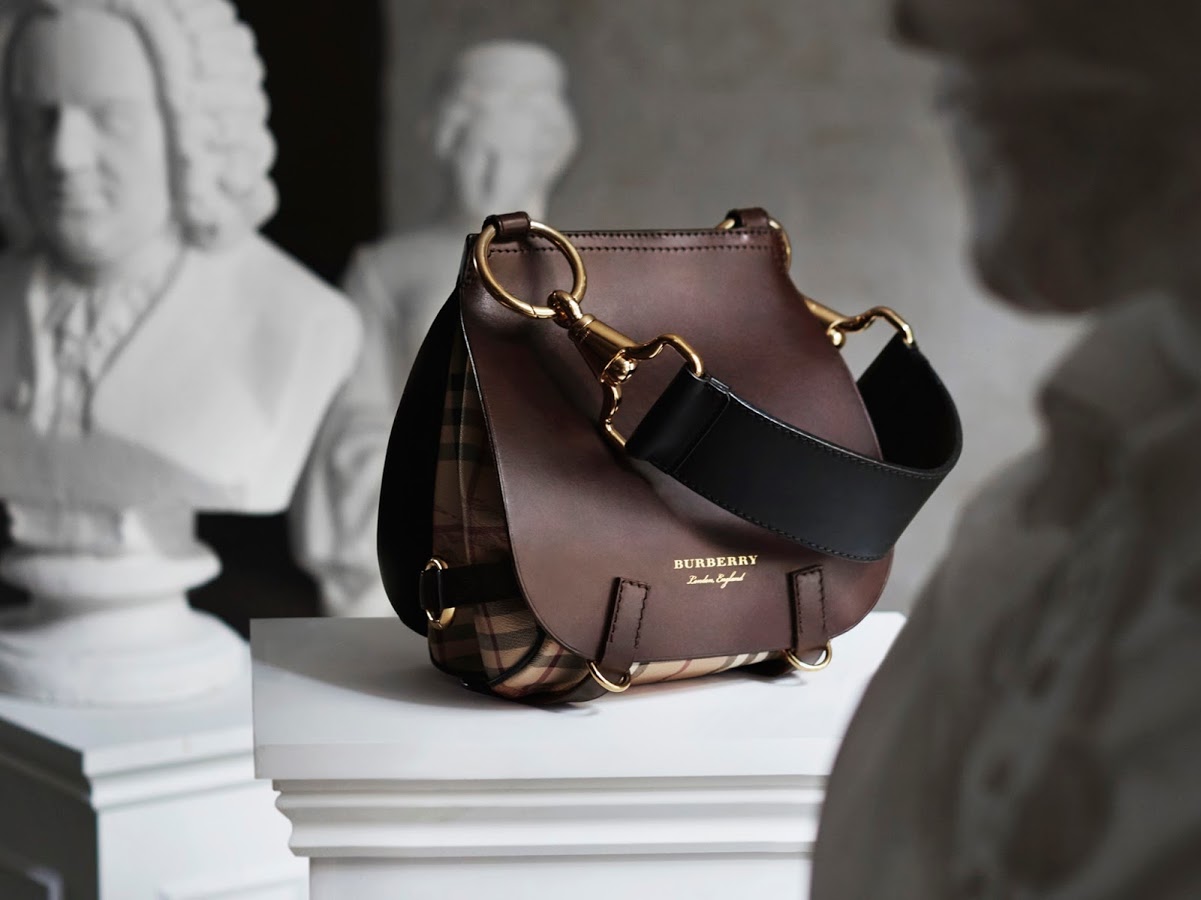 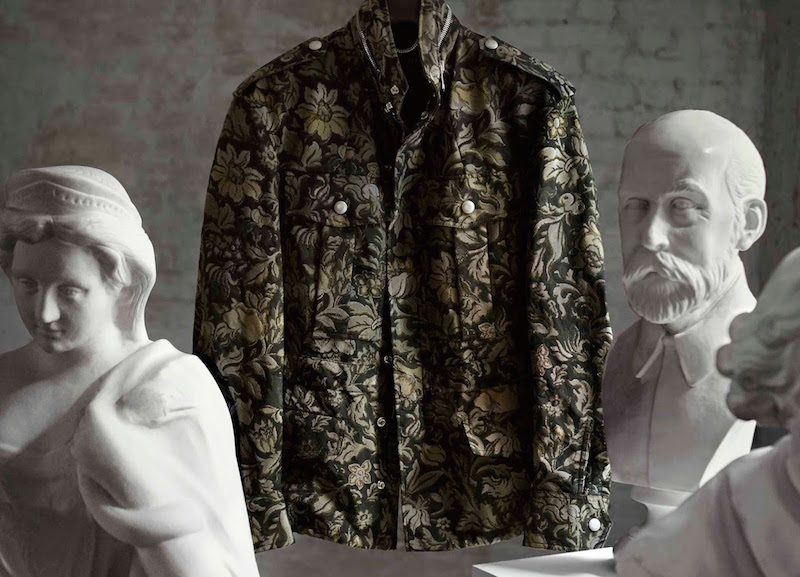 Meanwhile, If you follow J.W.Anderson’s Jonathan Anderson on social media, you’ll know he’s similarly obsessed with British arts and crafts. In fact, in some ways he’s like a junior Christopher Bailey; passionate about traditional handmade techniques, yet also a boundary-pusher who hungers for the new and difficult. In his capacity as a fan of art and craft, he has taken on a curatorial challenge for next year.

From March 2017, his exhibition, Disobedient Bodies at The Hepworth Gallery in Wakefield will look at representations of the body in art and fashion. Gender will feature highly, a topical subject and one close to Anderson’s heart. As well as gender and identity-based art by the likes of Henry Moore, Barbara Hepworth and Louise Bourgeois, there will be a room of fashion exhibits showing designs by Jean Paul Gaultier, Rei Kawakubo, Helmut Lang and Issey Miyake. Bridging the two will be a display of inspirations from his AW13 menswear collection including objects, images, books and films from his personal collection. How these elements all tie together will no doubt be a feat of craftmanship in itself…