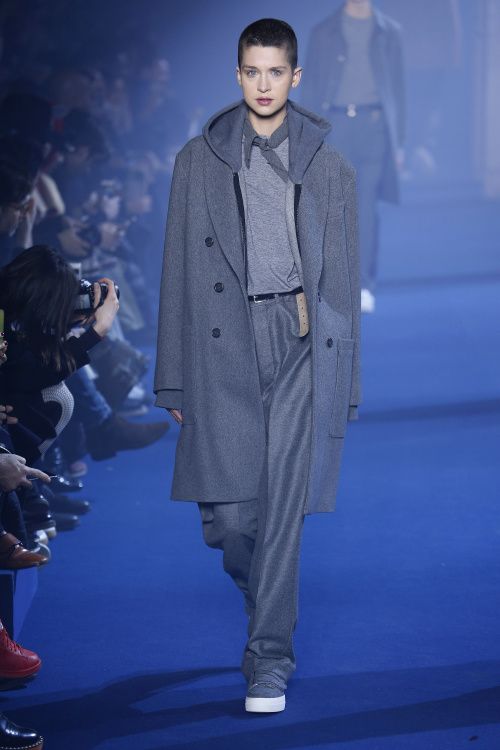 It’s open! The long-promised Ami menswear store in Duke Street is finally a reality. Alexandre Mattiussi’s menswear brand is like an elevated version of A.P.C and I must say, it looks just as good on a girl… 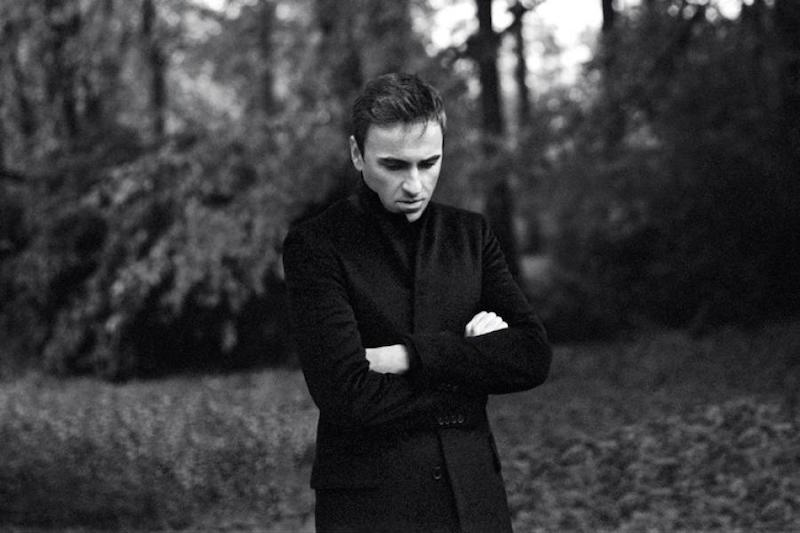 It’s been a week of speculation after news broke that menswear and womenswear creative heads Italo Zucchelli and Francisco Costa were out at Calvin Klein Collection. Word is that Raf Simons is set to take over, but has yet to wait out his Dior non-compete agreement, which won’t free him up until October. This tallies with the latest news that Calvin Klein will take a two-season hiatus from the runway. Aside from the question of how Raf will fare with running the show at a behemoth like Calvin Klein (rumours suggest he would have full control), I’m totally in favour of seeing how he would reinvent it. 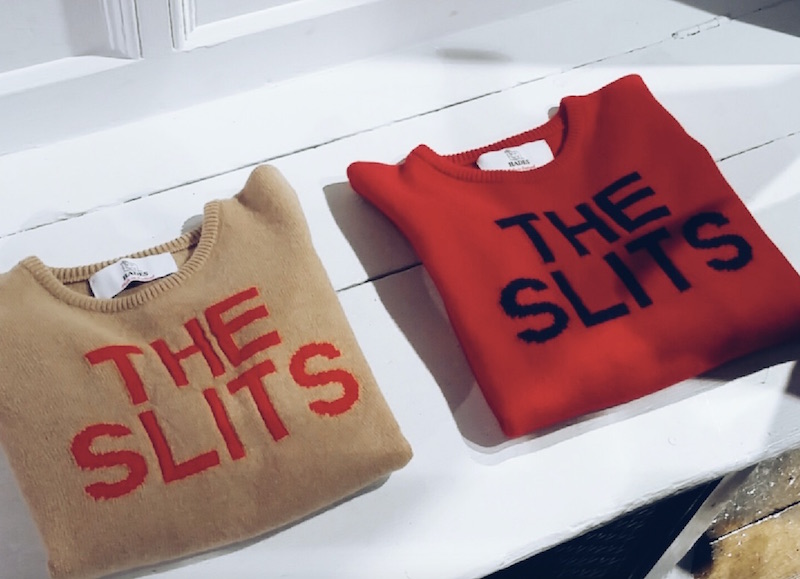 Confession: I’m not a big fan of the press day schlep, so I tend to cherry pick the ones that have the newsiest collections to show. Liberty was great. New for next season are Vivetta, Trademark, Public School, Stella Jean and this newbie, Hades Knitwear. Made with Scottish wool and produced in the UK, these classic sweaters celebrating cult music icons are guaranteed to be an AW16 favourite (although I fear I can see the high street knock-offs coming a mile off). 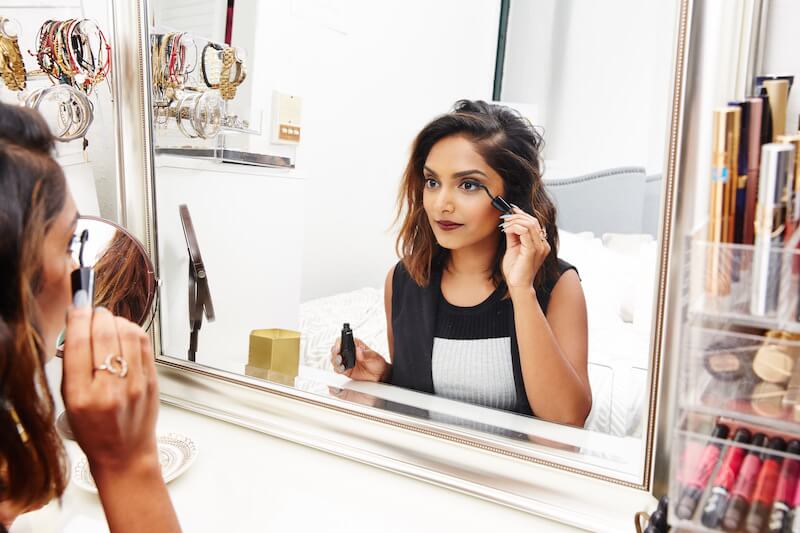 Interesting goings-on at L’Oréal. The beauty giant is working with YouTube on a vlogger tie-up called BeautyTUBE. The online beauty school launches in June and will teach ten French vloggers about video production and beauty know-how. Apparently, it will tie in with a reality TV show which will air on YouTube.