Shop the post: A new Raf-ccia uniform at Prada SS21 I wrote my fashion college dissertation on uniforms so the ‘New Prada’ SS21 collection from Miuccia and Raf was right up my strada. Specifically it took its cue from Miuccia Prada’s own uniform of skirt-sweater-kitten-heels, spliced with Raf Simons’ street sensibility. So, circle skirts with slouchy sweaters, hoodies and hole-gouged tops, 90s two-pieces of shell tops and long-legged pants, and couture coats fashioned from Re-nylon (aka fabric du jour, upcycled nylon). END_OF_DOCUMENT_TOKEN_TO_BE_REPLACED

Quote of the day: Garance Dore on influencer culture 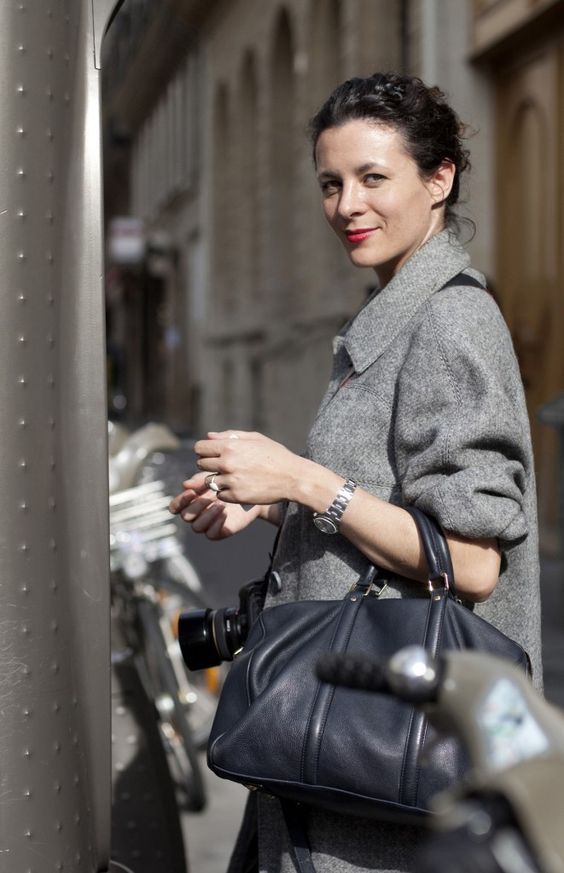 “For a few seasons, I had been seated with all the new influencers on the front row, which was, to be honest, a quite dreadful experience. As individuals, everyone on the front row was so nice. But the fight for power was exhausting, empty and ridiculous. I had also run out of stories to tell. But I wanted to be a good girl, so I pushed, pushed and pushed. And then, the day before the Chloé show, in my bedroom surrounded by designer clothes, I broke down. I started crying, and I couldn’t stop. I had tried to talk to friends about these feelings that I’d been having for years. All I would hear back in response was, “You have a dream life, don’t let it go.” 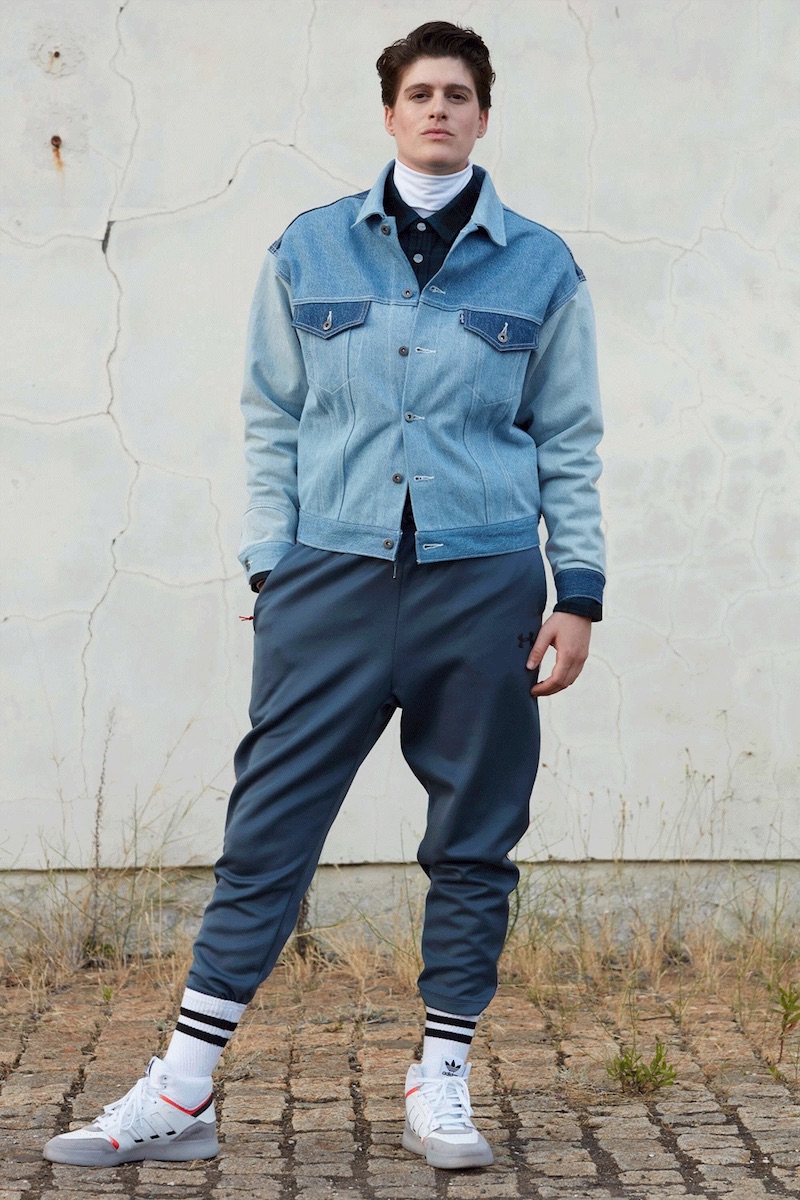 At The Beauty Conversation* we have been talking for a while about the shift from models and influencers to ‘activist models’, as a vehicle for brands to express their ethical values. This shift is reaching its peak now with most brands hiring outspoken role models who have a strong social media following and a passion for activism or a cause rather than standard models or It Girls as their ‘face of’. 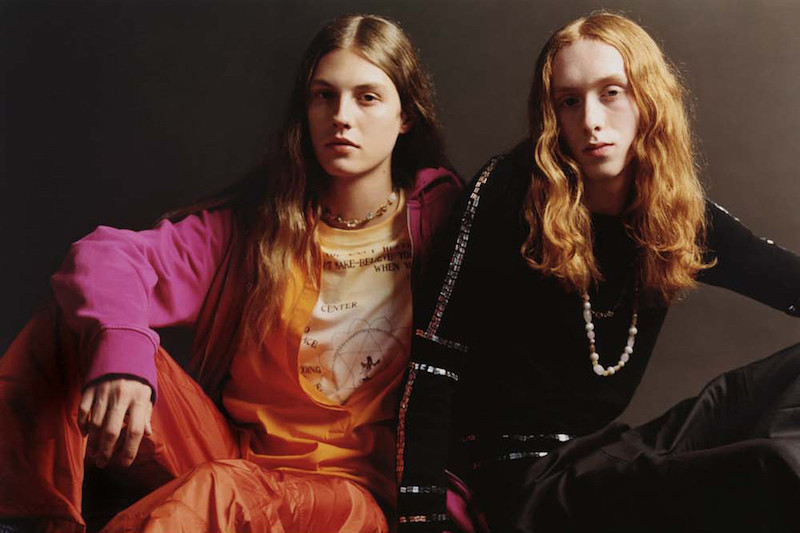 It’s been a big old week for Grace Wales Bonner. On Wednesday she was named as the winner of the BFC/Vogue Designer Fashion Fund £200k prize, while also collaborating with Dior on its 2020 Resort collection and hosting a ‘devotional meditative sound experience’ in New York with Solange Knowles, as part of Frieze. The prize win is a pretty good accolade, not that it’s the magic bullet people assume it is. Thomas Tait, who won the LVMH Prize in 2014, opened up recently about the reality behind the facade of young designer ‘success’. It’s still tough out there… END_OF_DOCUMENT_TOKEN_TO_BE_REPLACED