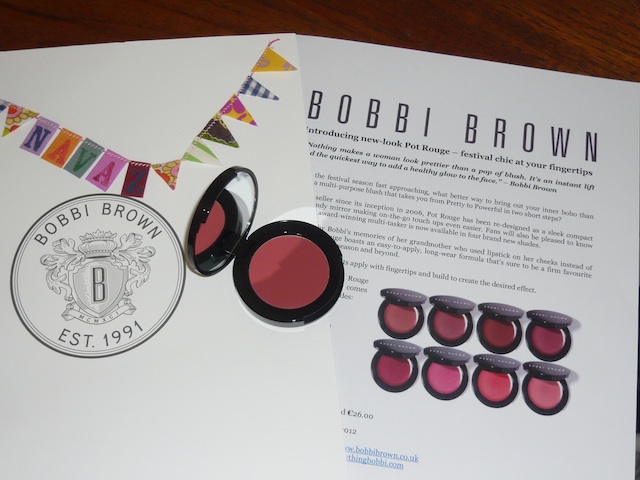 Just in time for the first day of spring, a new launch from Bobbi Brown arrived in the weekend post. Personally packaged adorned with my own bunting (you know I’m a sucker for personalisation), the cult Pot Rouge has been reimagined in a small compact, complete with mirror. What a great example of a seemingly simple tweak making a huge difference. I’m a big fan of Pot Rouge in Calypso Coral; I use it every day, blending it on my cheeks with my fingers and dabbing whatever’s left onto the bridge of my nose. (You can use it on lips as well but I find it a bit too matte for that.)

As well as the existing six shades, four new ones have been added. I tried Rose which is more muted than Calypso Coral but still completely wearable, as is everything Bobbi Brown does. The press release touts the compact for ‘the festival season’ but really it’s just a brilliant, hard working product for wherever and whenever. Buy it now from Selfridges, £18. 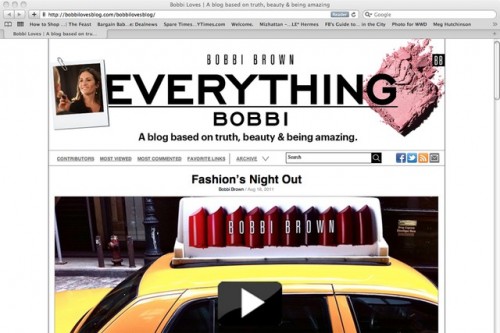 “Teenagers don’t buy Seventeen magazine anymore — they make their own magazine on Tumblr.”