On Hermes, Apple Watch, and ‘what if’ 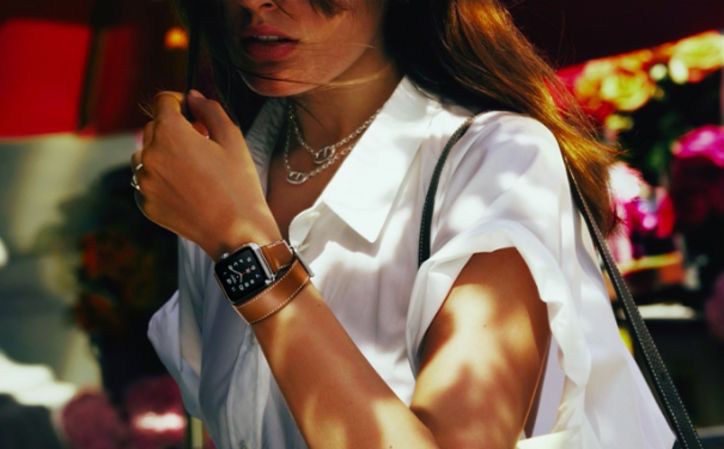 It’s been months since Apple Watch launched and I still don’t know anyone in my regular circles who has one. Definitely not one that they paid for with their own money, that they use regularly. My current evaluation of Apple Watch and other similar wearables is that it doesn’t add up to a long term, meaningful investment. Like other electronic devices – phones, tablets, phablets – there’s a feeling that it will implode in the space of a couple of years, as per the inbuilt obsolescence of most Apple devices.

For pre-millennials who grew up with last-forever Swiss watches (even if it’s a Swatch), that’s not a mindset we’re comfortable with. But hey, it’s still early days and in all honesty, I think we just haven’t fully grasped the future implications of wearables yet.

Think of the first smart phones and Palm pilots and they seem laughably rudimentary compared to the slick micro machines we now take for granted. So, what if we do reach a point where everyone’s wearing a wearable as their main ‘watch’. Could it mean that your ‘keepable analogue’ timepiece then becomes the thing that’s obsolete; merely a decorative accessory? If all it does is ‘just’ tell the time, perhaps the wearable (in its future iteration) will become the superior do-it-all device.

That’s about as far as my thinking went on the subject until a week ago. And then came the Hermès Apple Watch and suddenly…everything changes. It’s like a switch was flicked – so many refuseniks were now very interested. And that’s important. If you have a wave of fashionistas flocking to the watch, you’re going to accelerate its visibility significantly. (The best bit? Without those pricy complications to worry about, an Hermès Apple Watch is way cheaper than an Hermès watch, but you still get the beauty and cachet of the Margiela-designed double strap.) In its defence, Apple tried this with its initial Apple Watch launch last September, gifting it to editors and flying them to Cupertino for the big reveal. But despite a column inch and an Instagram or two, there wasn’t a lot of genuine fashion take-up. Get people to feel really invested though and you change the whole game. And let’s be honest, the Hermès Apple Watch is just an Hermès strap. If other brands can design straps as they did iPhone cases then we are some way further in fashionising the Apple Watch. The Hermès Apple Watch arrives in October (anyone betting on a pop-up at Colette?) – lets see how the next chapter unfolds… 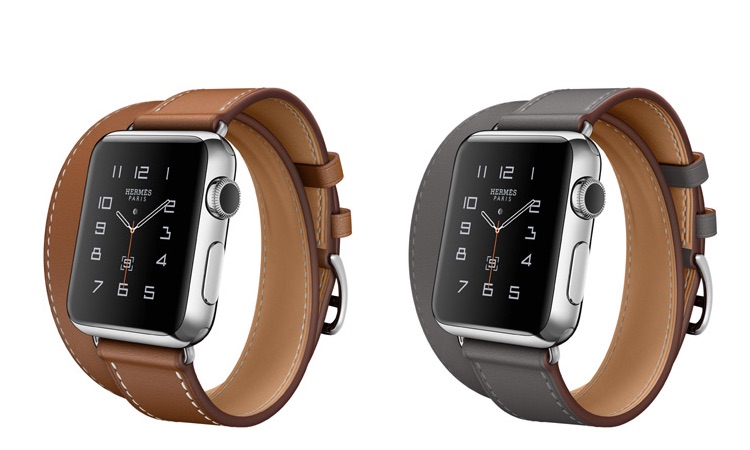