Samsung and Apple go head to head for the fashion pound 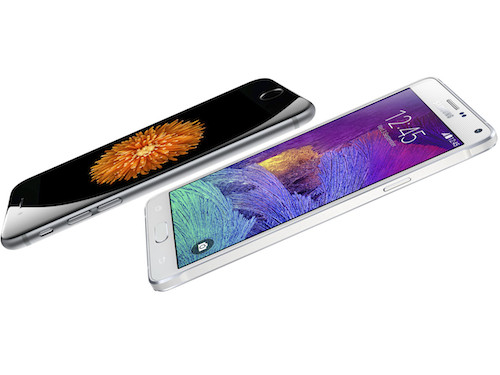 If there was any doubt that phones are now fashion accessories, last week rammed that thought home. With Apple‘s major unveiling during New York Fashion Week with key fashion press in the front row and Natalie Massenet representing (will she be selling the new Apple devices on Net-a-Porter?), the fashionisation of our everyday tech gear is indisputable.

OK the big fuss was all around the smart Watch but the general consensus among the fashion contingent is it ain’t all that (yet). Because fashion is about looks, and as Suzy Menkes said, “I would imagine that geeks would love it more than aesthetes”.

So let’s put watches aside and talk about what’s happening with phones. On that front Samsung and Apple are going head to head. On the same day that Apple announced its Apple Watch, it also revealed that the new iPhone offer will include an ‘iPhone 6 Plus’. This model will have a 5.5 inch screen, so we’ve reached the point where Apple, famed for its weeny phones, has decided it would like a bite of the ‘phablet’ market. I love my Samsung phablet (the Galaxy Note 3). With a 5.7 inch screen, it’s a huge phone but I rarely take calls on phones so thats no biggie (actually it’s perfectly comfortable as a phone, it just looks a bit odd when your phone is bigger than your whole head). But it does the job of a tablet twice its size really well, which makes it the perfect accessory for a fashion editor on the go. For bloggers and fashion people, big screens are the way forward. When you spend so much time looking at pictures and video, it’s hard to go back to a tiny phone once you’ve tried one of these.

Tuesday also saw a big reveal from Samsung. Its Samsung Galaxy Alpha (just landed in stores) is iPhone sized, features self-quantifying fitness capabilities and some great camera features. It’s also very chic-looking with its premium brushed metal surround. You know what else is great? Its power saving feature, that lets the phone run for several hours on 10% battery by switching to just the basic apps and draining all the colour out. For me, the only downside compared to the iPhone is the lack of certain apps available on Android. But it definitely has all the important social media ones for the fashion crowd – Twitter, Instagram, VSCOcam, Google+. 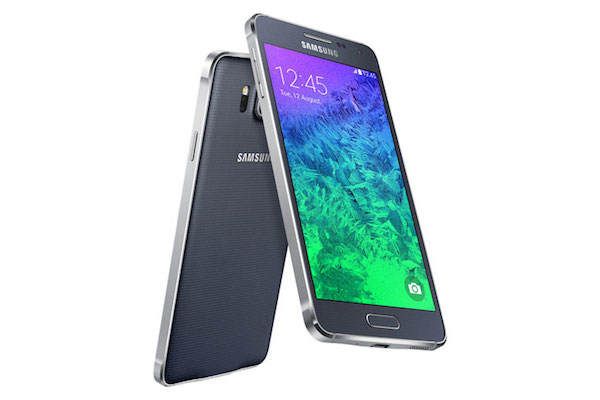