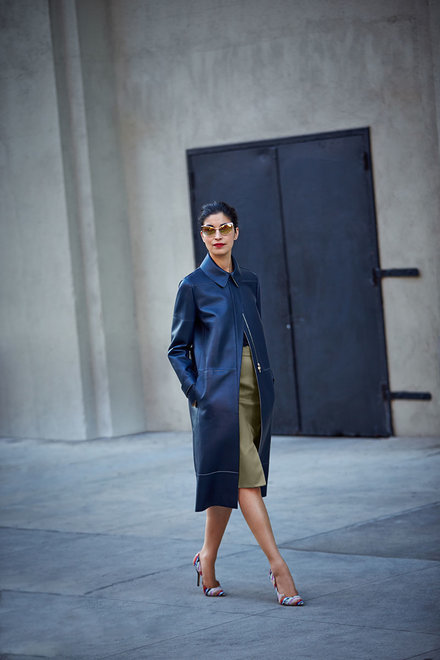 This week we got a first look at Nordstrom Signature & Caroline Issa, the collection that Issa has produced with the US department store. Vogue has the scoop here (and I have my eye on this timeless leather coat). The collection launches on February 9th and will come out four times a year.

2. LISA ELDRIDGE IS THE GLOBAL CREATIVE DIRECTOR FOR MAKEUP FOR LANCOME

This was an exciting week for Lancome in which it announced Lisa Eldridge as its global creative director for make-up. As we’ve seen with her work for Chanel, Eldridge combines three great qualities: beauty expertise, editorial excellence and an incredible social media following – an engaged and trusting one which must be worth its weight in gold.  She says in her announcement (above) that she’ll be creating ‘quite different content’ for Lancome, so that’s something to keep an eye out for. 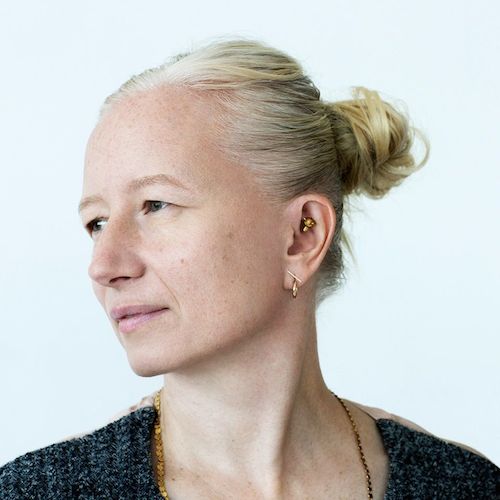 A Détacher is a new name for me but I love what I’ve seen of the brand. I like this feature on Fashionista which describes how designer Mona Kowalska keeps the 16 year old company small and considered. One of the most interesting parts is her thoughts on working a four day week. It makes a lot of sense to me…! “I really believe in a four day workweek. At this level of national wealth, I think everyone should be working four days a week, and then not on Facebook and not on eBay and Amazon and doing their purchases [on the other days]. Just working four days and then having three days off.” 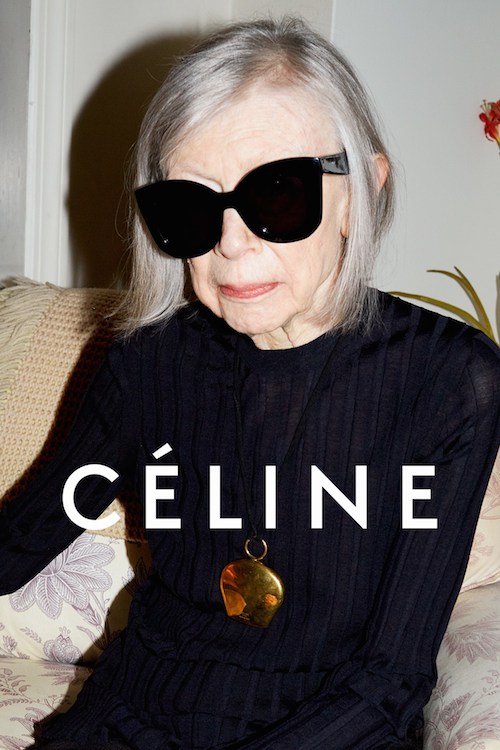 So this is how you break the internet. Joan Didion for Celine SS15 is genius, not because she’s ‘old’ but because she’s Joan – clever, cool, creative and not the obvious choice.

Quote of the day: selfie sticks Must watch: Christiaan on Nowness