And in a further push for inclusivity, it’s featured Stella Tennant who is one of my favourite 90s models END_OF_DOCUMENT_TOKEN_TO_BE_REPLACED

Just landed in my inbox: these Colin Dodgson images of Imogen Poots for the new issue of Twin. I’m not that familiar with Dodgson’s work but I love these – beautiful, mysterious and a little bit odd… 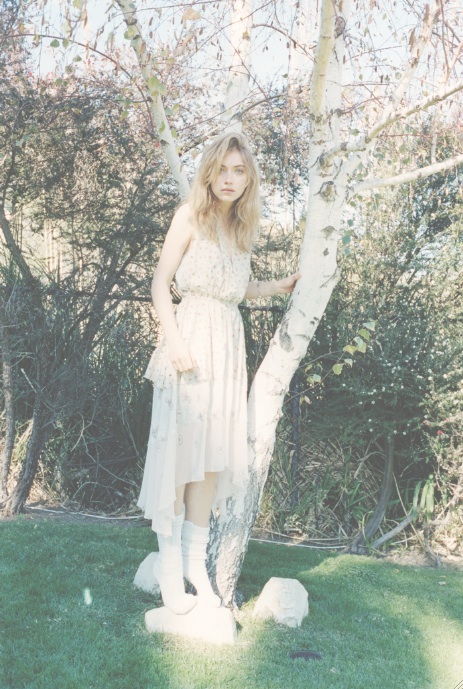