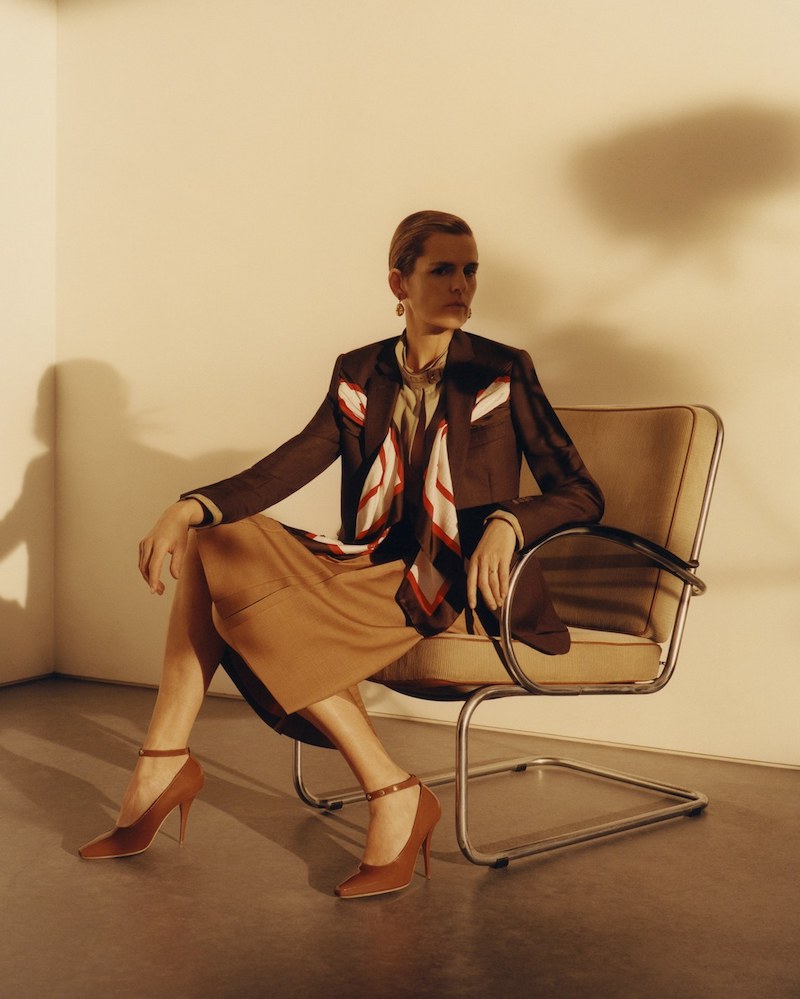 And in a further push for inclusivity, it’s featured Stella Tennant who is one of my favourite 90s models END_OF_DOCUMENT_TOKEN_TO_BE_REPLACED