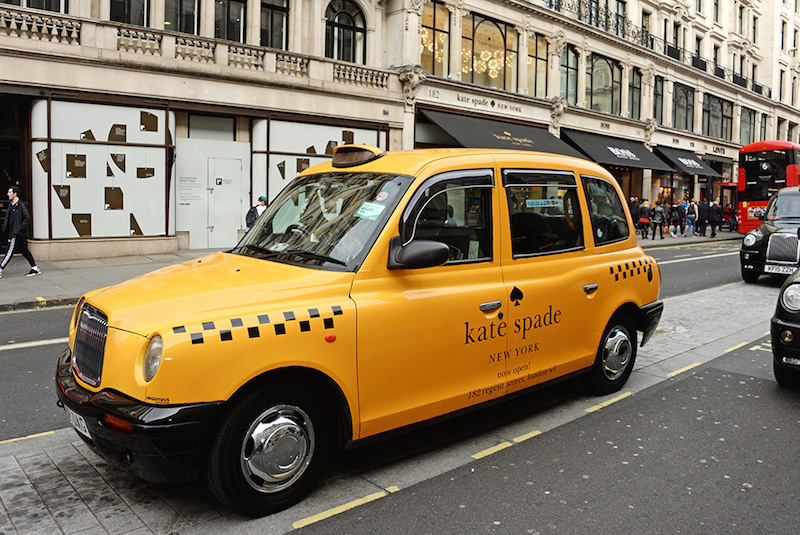 Ahhh, Regent Street, the legendary John Nash-designed crescent that leads to Piccadilly Circus. It’s as English as tea at Fortnum’s and yet, times are slowly a-changing. Stroll along south of Oxford Circus and you can’t miss the imposing hoardings for Coach, Michael Kors and Polo Ralph Lauren, the American megabrands about to take up residence this summer.

While some of these stores have had a Regent Street presence before – a Michael Kors handbag store, a Coach boutique – this is on a different scale. These are statement-making flagships and there’s a reason they’re coming here. One big reason is that in today’s retail landscape, bricks are as important as clicks, if not more so. A physical flagship is the superior experiential version of the online convenience store. It’s your literal shop window where you can make a brand statement and do the fun, experimental stuff that gives customers a reason to stop by. And these American brands want to capture the global customers that flock to Regent Street.

Kate Spade New York just opened its fourth UK store on 21st April with a live art installation in the window and two floors of brilliant merchandising. Kate Spade New York isn’t my default brand, so you won’t see me in prom girl pleats or a floral cardi. But the store is so much fun! Upstairs, the homewares are gift heaven, while downstairs, the stationery will convert you to a born again letter-writer. With the funnest of accessories (anyone for a teapot-shaped wicker handbag?) and Daisy de Villeneuve’s witty illustrations on the walls, it’s the kind of store that seduces you with the promise of unexpected delights and good old retail theatre. 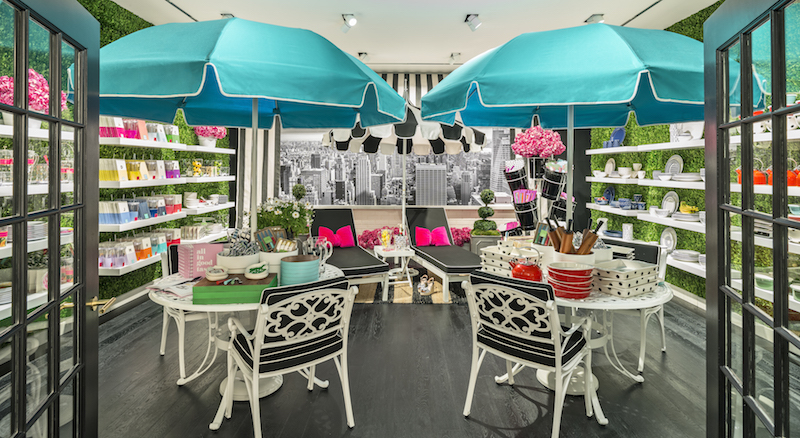 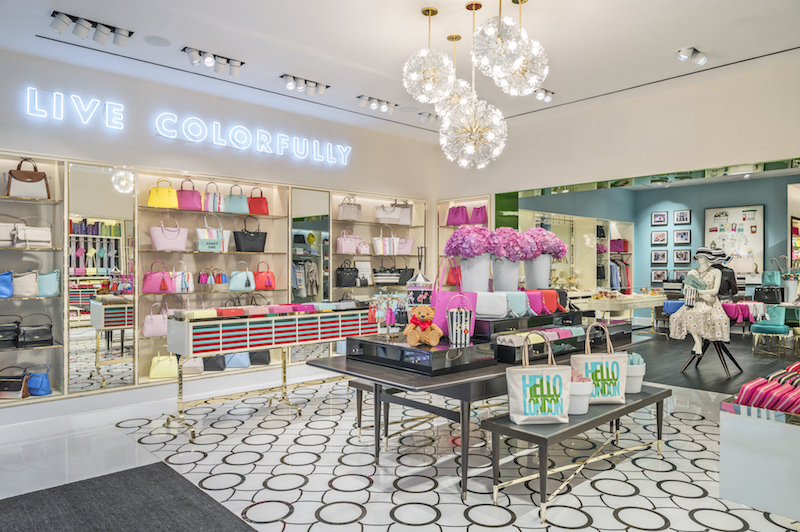 Coming this month (ETA mid-May) will be a 15,000 square foot Michael Kors European flagship store, which will be the first UK store to sell all the Kors lines, including runway, menswear, watches, jewellery and eyewear. Although details haven’t been released, the store is expected to be a ‘world of Michael Kors’ destination, and I’d fully expect some digital wizardry for the ultimate immersive experience.

While the bags and watches may be the best known facets of the business, Michael Kors’ main line (below) is the epitome of American luxury. Be prepared to hanker after six-ply cashmere and leather trench coats galore… Then, at the end of August, it’s the biggie. I’m a regular in the Ralph Lauren store in Bond Street (I challenge you to visit without leaving with something; a book, a candle, a £5000 cashmere throw), so the opening of a vast Regent Street flagship for Polo Ralph Lauren is major news. Plans are still top secret, but again, Ralph Lauren is famous for creating a fantasy lifestyle world. And it doesn’t shy away from immersive technology, so I’d hope for the same interactive changing room tech and holographic windows as we’ve seen in the Fifth Avenue store. Plus, dare we wish for our very own Ralph’s coffee shop? 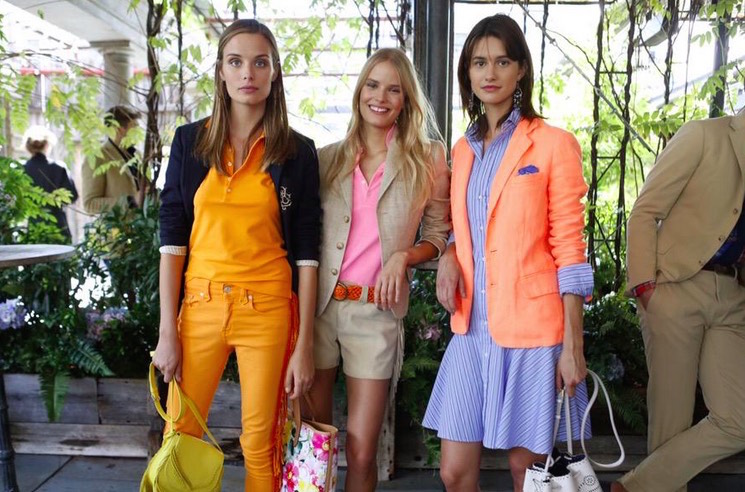 So what challenges await to greet this American retail invasion? Well there’s the notoriously sky high rents for starters. Not to mention spendy business rates. Plus consumer ennui perhaps – does London really need more preppie classics or laid back luxury?

There’s certainly enough competition from all the other global players. Back in 2008, Banana Republic was one of the first wave of American brands to pitch up in reinvented Regent Street (taking residence in the old Dickins & Jones building – an emblem of ‘old’ Regent Street if ever there was one). Anthropologie and J. Crew arrived in recent years with their sexy merchandising, VM and social media campaigns. And yes there have been challenges aligning American tastes with that of the UK market. But balance that with the central location, tourist footfall and overall cachet and you can see why it’s a risk worth taking. After all, London is still Europe’s biggest tourist playground and Regent Street is slap bang in the middle of it. As Michael Kors told Harper’s Bazaar, “What I’m amazed by in London is that you have this unquenchable thirst for what’s next. It’s a city where the newest things in theatre, art and architecture are embraced.” Who wouldn’t want to have a little part in that?