Menswear AW12 shows get in on the Twitpic action 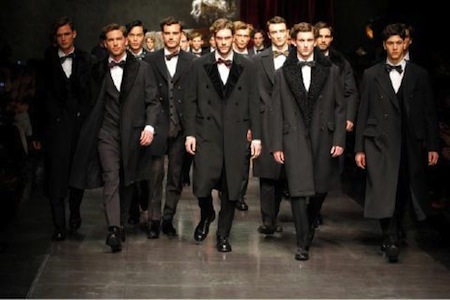 Some disagree but I found it quite exciting viewing Burberry’s  ‘Tweetwalk’ live Twitpic show and Dolce & Gabbana’s’s Twitpics on my BlackBerry while out shopping yesterday. While the last few seasons have seen fashion editors tweeting first 140-character reports, then blurry Twitpics and the ocasional Twitvid, now the brands themselves are tweeting the action in tandem with (or just after) the shows.

The result is a better quality photo and an exciting ‘I was there’ feeling. Plus, in Burberry’s case you can order the bags/coats straight away. As Moda Operandi’s Aslaug Magnusdottir said recently, ‘People want the newest latest thing when they’ve just seen it’ and this new way of broadcasting fashion shows to the masses allows them to buy what they’ve just seen while the momentum is at its peak. 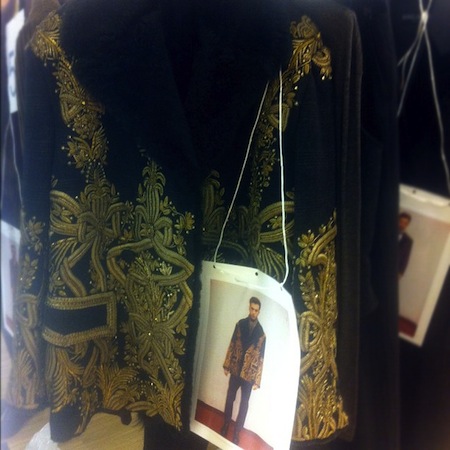 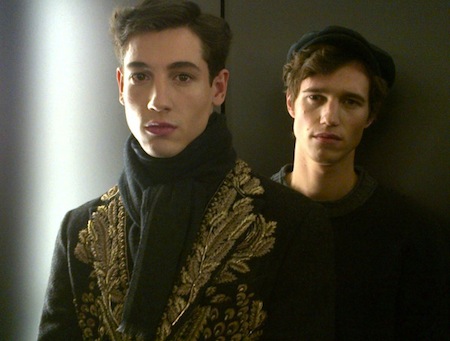 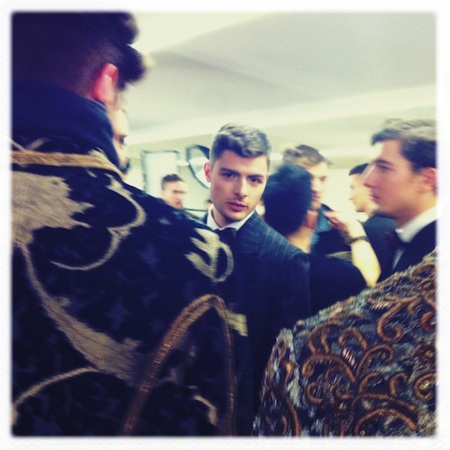 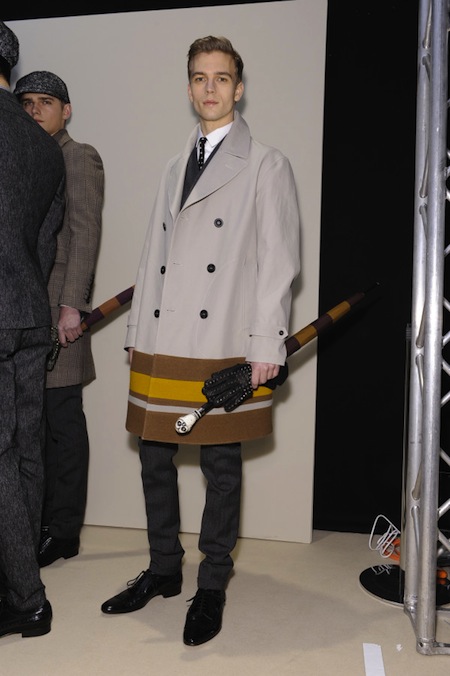 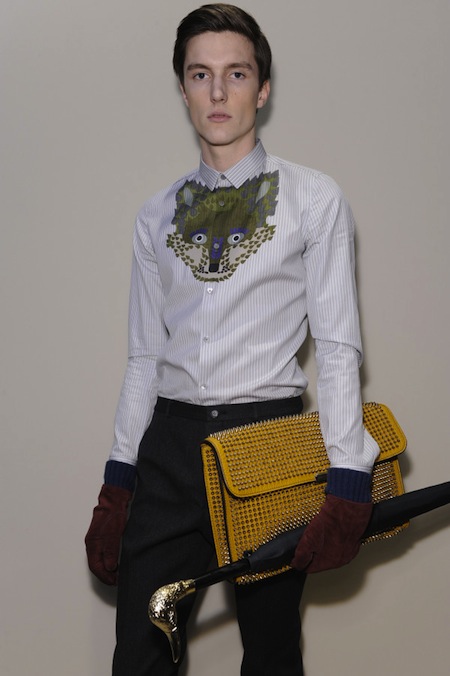 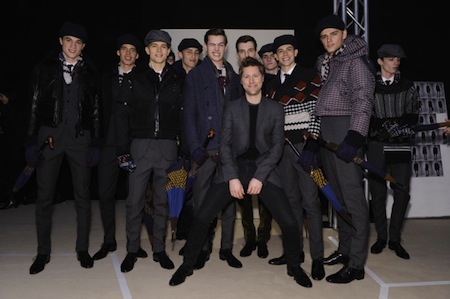