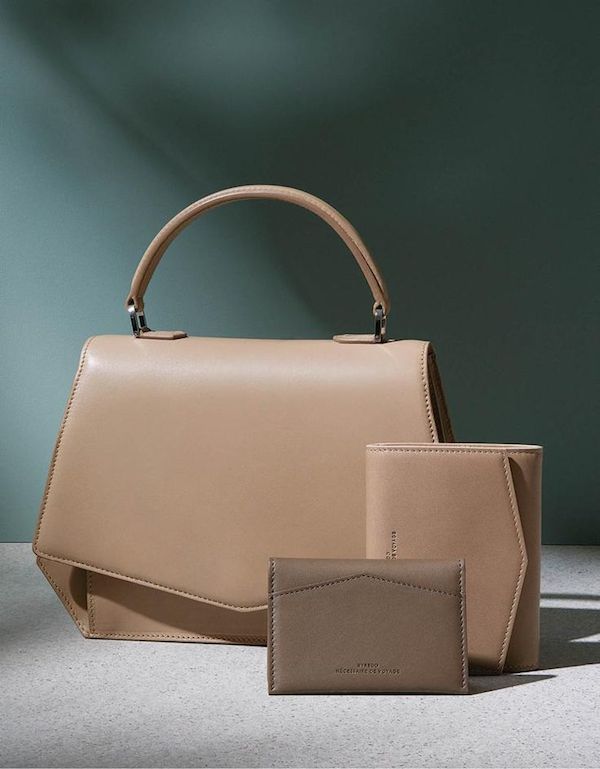 Who doesn’t love Byredo? The scents, the packaging, the whole brand concept. This Spring, founder Ben Gorham is extending the brand into its first retail store and launching leathergoods. Of the leather line, called Byredo Nécessaire de Voyage, Gorham says, “Leather kept coming up in historical contexts tied to perfume. The first people to sell perfume were gantiers, who scented the gloves they made. It makes sense to me. We’ll see how much sense it makes to other people.” The Byredo bags are being stocked at Barneys and the store will open in New York’s Wooster Street in April. 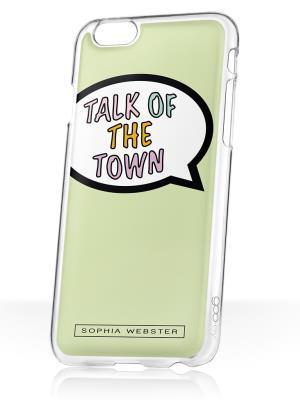 Sophia Webster is so on point with her collaborations. At LFW, camera phones went crazy for her Coca Cola collab which themes her goodtime-girl bags and shoes in the jazzed-up Coke colourway. Meanwhile, how about this collaboration with Gooey tech cases? The iPhone and iPad mini cases have Webster’s conversational graphics emblazoned on them and are designed to stick to shiny glass and metal surfaces, leaving hands free. They’re available exclusively at Selfridges until March 15th, or from the Goo.ey site from March 16th. 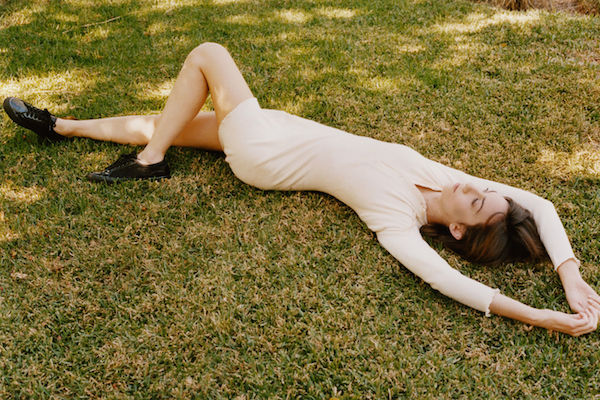 Rodarte + Superga = two words you wouldn’t immediately put together. But they make rather cosy companions in the latest capsule collab from Superga. With six styles, featuring a graphic lattice print mixed with denim or tweed, they’re modelled in the press pics by fellow L.A. fashionphile, Gia Coppola. At the moment it looks like they’re only available on the US Superga site, buy them here. 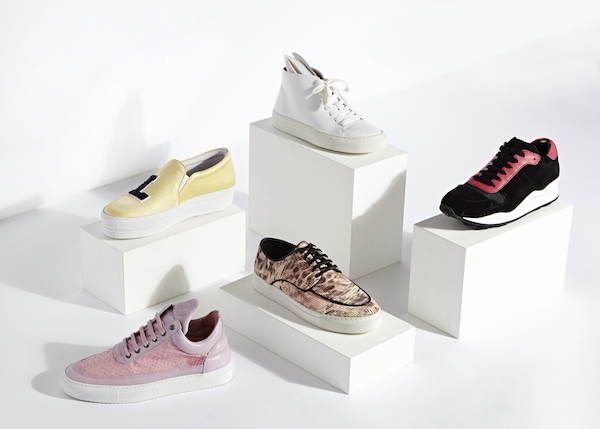 In other sneaker news, some are claiming we have reached ‘peak sneak’ as Fashionista reports on the waning of trainer appeal. Harvey Nichols begs to differ though. The store has invested heavily in the sports shoe craze, with  the launch this week of ‘The Sneaker Concept‘, a retail space dedicated to designer kicks. Choose from over 120 of the most desirable styles from fashion and sportswear brands including Acne, Y-3, Adidas and Common Projects. Here are a few of my picks…