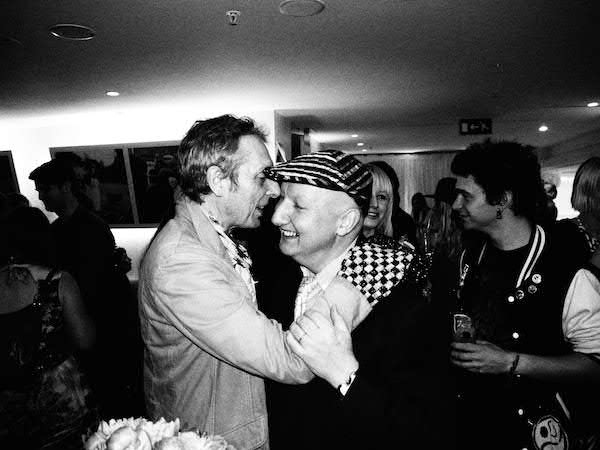 The film is out on DVD this month which you can now buy at Selfridges. END_OF_DOCUMENT_TOKEN_TO_BE_REPLACED