Quote of the day: WTF is Dimes Square? 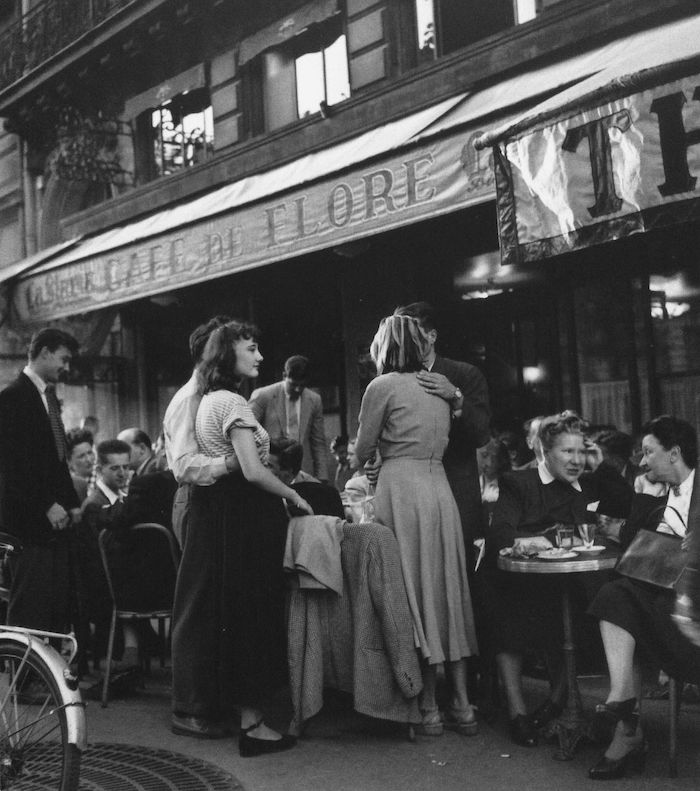 “This is a city filled with people who thrive on trying to stay culturally relevant, and thus, have anxiety over not being relevant enough. It leads to an obsession over where the chic people are hanging out—the artists, the writers, the avant-garde. The fascination with the next big thing is why you probably read about Williamsburg for a while in the early 2010s, a media treatment that eventually broadened to Brooklyn overall. The Brooklynification of the world is well-documented, synonymous with hipster and reclaimed wood, and gentrification.”
Serena Dai, Bon Appetit END_OF_DOCUMENT_TOKEN_TO_BE_REPLACED

Point of View: Me, New York City, and the Punk Scene Diane Arbus: In The Beginning 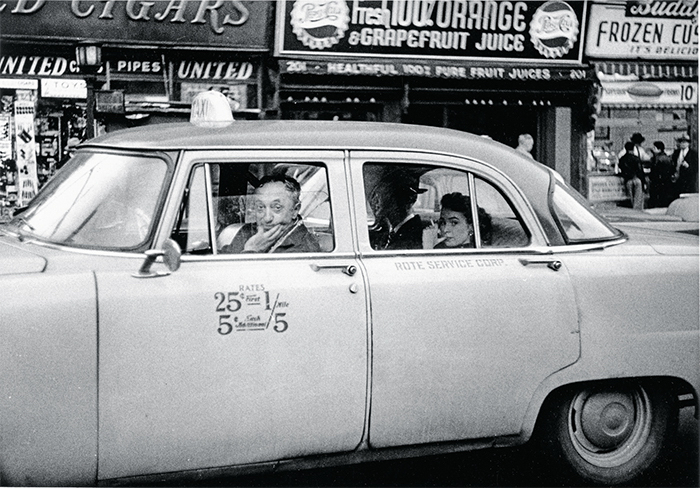 New York really is calling my name at the moment. I’ve not been for aeons but I’m definitely feeling signs that I need to be there. For example, this exhibition, that The Met Breuer is hosting from July 12th. Diane Arbus: In The Beginning looks at seven important early years of the influential photographer, from when she took her first proper roll of 35mm film and presciently numbered it, #no 1.

There will be over 100 photographs on display, of which more than two-thirds have never been seen before. END_OF_DOCUMENT_TOKEN_TO_BE_REPLACED 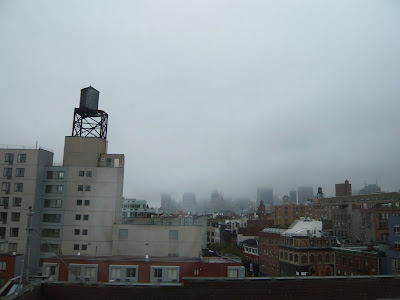 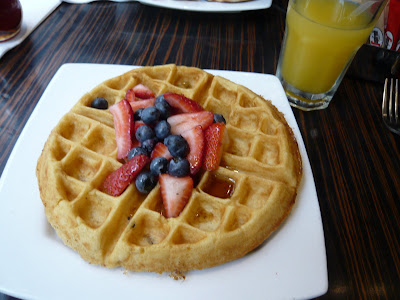 Another rainy day, on and off but not as bad as day 2. We headed to Soho for breakfast then to R by 45 RPM where D proceeded to try on every scarf in the shop before buying me a nylon puffa neck-warmer. As we were paying for it, in walked Lauren Hutton! I tried to keep my cool while frantically mouthing and head jerking to D. She was wearing lime green high top Cons, a denim knee length skirt, some sort of blue outdoorsy jacket (isn’t she a hiker?) and a straw (straw!) backpack. She looked amazing. And she tried on a neck-warmer thingy like mine.

Then to Prada where D wanted to buy a shirt he’d seen in London. Beautiful store, it was like being in a film and I don’t care if it’s fake, I just love being asked ‘how are you’ when I walk into a shop. Unfortunately they didn’t have his size but they did have a lovely little blue man-clutch which I just couldn’t resist for myself. Well, it’s an investment isn’t it? 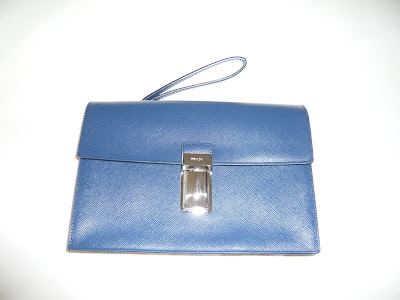 After lunch, more meandering and yet more shopping, this time for a giant suitcase to carry all our wares home in, we went to the movies.

I love seeing films in New York, I have fond memories of seeing my first Sofia Coppola and Miranda July films there. We decided on Wild Combination, a documentary about Arthur Russell, the experimental musician and disco producer who frequented the legendary New York Loft parties and died before his time in 1992. It was a great little film and very moving at the end. There was only a bit of footage of the Loft parties – I would have loved to see more of that time – but lots of interesting characters and storytelling.

Little did we know that there would be a Q & A with some of the participants immediately afterwards and it turned out D knew a couple of them quite well so we chatted to them for a while after the Q & A session. D was pretty hyper all the way home and wore me out with his excitement so we had a quick bite to eat then straight back to the Bowery’s fabulous marshmallow pillows and 400 threadcount sheets. 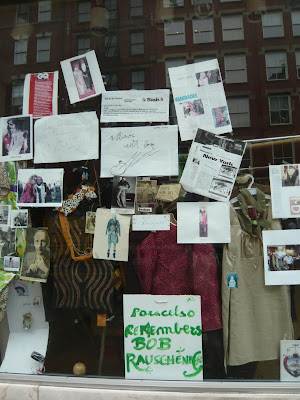 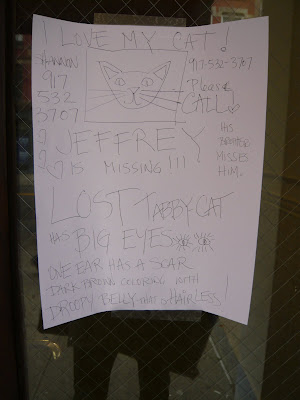 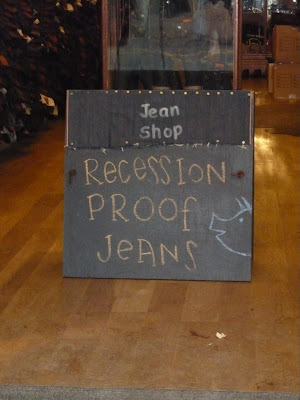 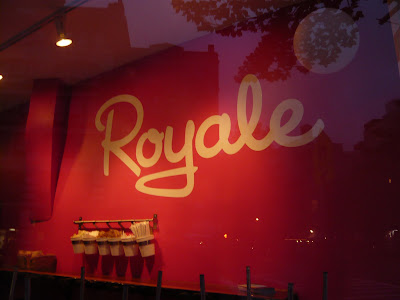 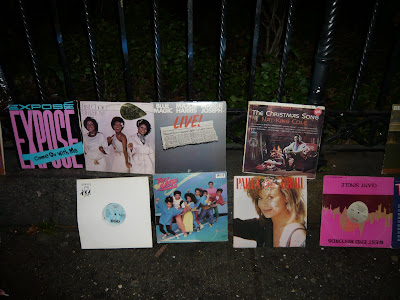 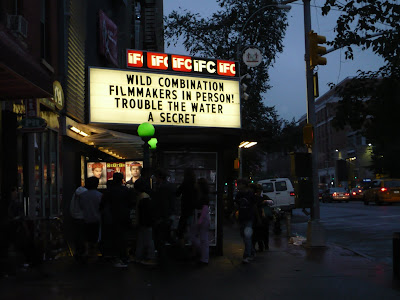