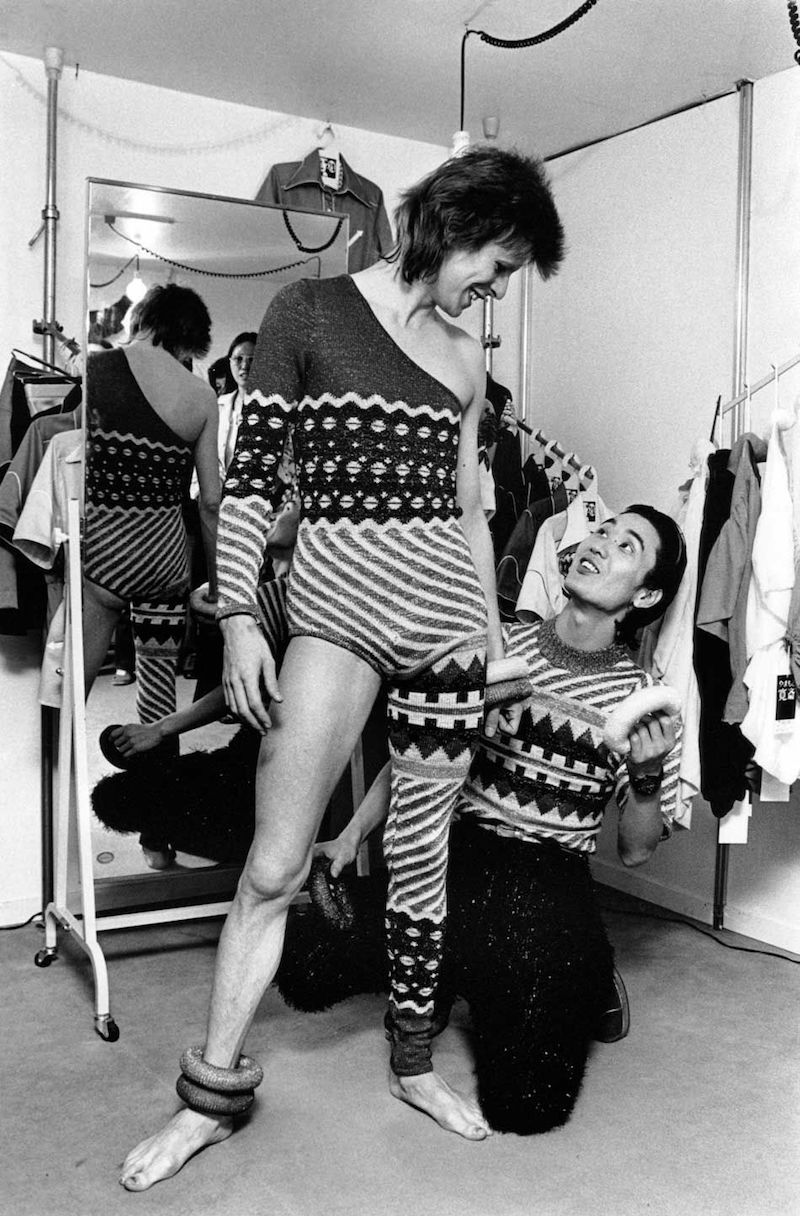 R.I.P the Japanese designer Kansai Yamamoto, who passed away after suffering from leukemia. He was brilliant, and his flamboyant style influenced other fashion designers throughout his career. END_OF_DOCUMENT_TOKEN_TO_BE_REPLACED

Quote of the day: Gauthier Borsarello 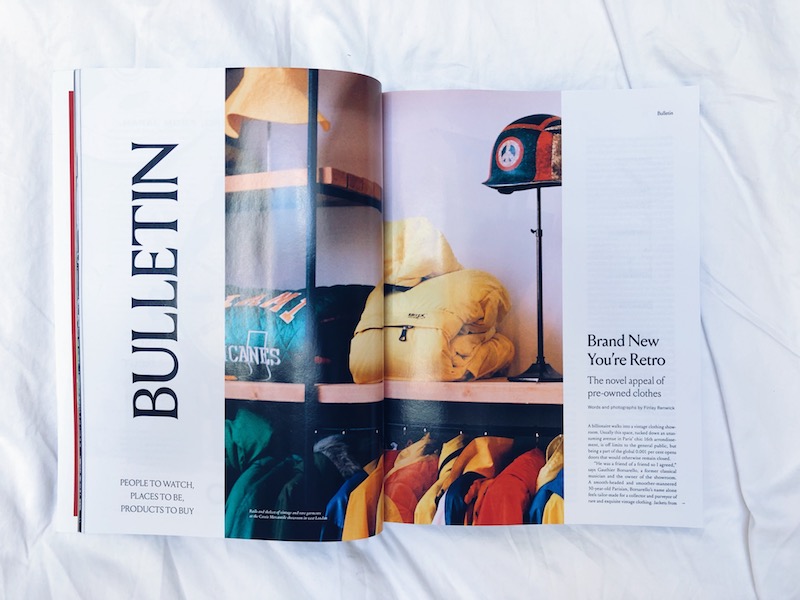 “In the past, people would go to their tailor and have two suits made for the year. Ten shirts, a coat, a couple of pairs of shoes and that was it. I think people are coming back to this way of thinking and consuming, whether they’re buying new or vintage. I think, to be honest, people are tired of all the shit out there.”
Vintage expert, Gauthier Borsarello, Esquire

This is a great feature in the recently redesigned UK print edition of Esquire. END_OF_DOCUMENT_TOKEN_TO_BE_REPLACED

From the vaults: Cassie Mercantile interview An interview I did for Soho House magazine last year with the elusive Graham Cassie from vintage showroom, Cassie Mercantile … END_OF_DOCUMENT_TOKEN_TO_BE_REPLACED

Following the opening of its first London store in Regent Street, Anthropologie opens its King’s Road store on 19th March.

This is quite important, not only because it’s another Anthropologie store (AKA, the most beautiful-looking chain in the world) but because it will bring footfall to the King’s Road and other stores are sure to follow. What do we have in the King’s Road already? The Shop At Bluebird of course, towards World’s End and Jack Wills in the middle. Even if you’re not the Jack Wills ‘type’, there’s no denying that the stores, styled to the nth degree, are something to behold. The King’s Road branch has a coffee shop on the top floor (but shhh, don’t tell anyone) and hosts gigs in the basement. The fixtures and fittings are the best type of antiquey shabby-chic with a bit of faux-punk rebellious teen thrown in. There have been rumours of A Very Well Known US Designer sniffing around for a store nearby too but I’m not sure how reliable they are.

Back (way back) in the day, there was a clutch of superb shops between Vivienne Westwood’s World’s End shop and where The Shop At Bluebird resides now. As well as American Classics (the best used Levi’s 501s this side of the Atlantic), there was The Emperor of Wyoming (more vintage Americana), Liberated Lady (’80s interpretations of ’50s fashion) and Johnny Moke (the shoe dude). A bit further along was Eat Your Heart Out, another vintage store where I once bought a long black crepe Biba dress. Funnily enough I recently found out that it was run by vintage dealer Graham Cassie who now runs Cassie Mercantile. He probably sold it to me and I recently donated it back to him!

Not far from where Anthropologie is opening – on the former site of Antiquarius Antiques – was Flip, a smaller outpost of the legendary Covent Garden second-hand Americana store. This was the place to find love-worn baseball jackets, sweatshirts, prom dresses and tube socks – absolute bliss…

Of course Anthropologie is a far cry from those vintage dens and characterful hangouts but the point is, it’s a start. Retail needs to get people interested in discovering shops again, whether they’re vintage stores, toy shops, bookshops or funny little cowboy boot shops. Let’s see who else arrives in the King’s Road after Anthro…