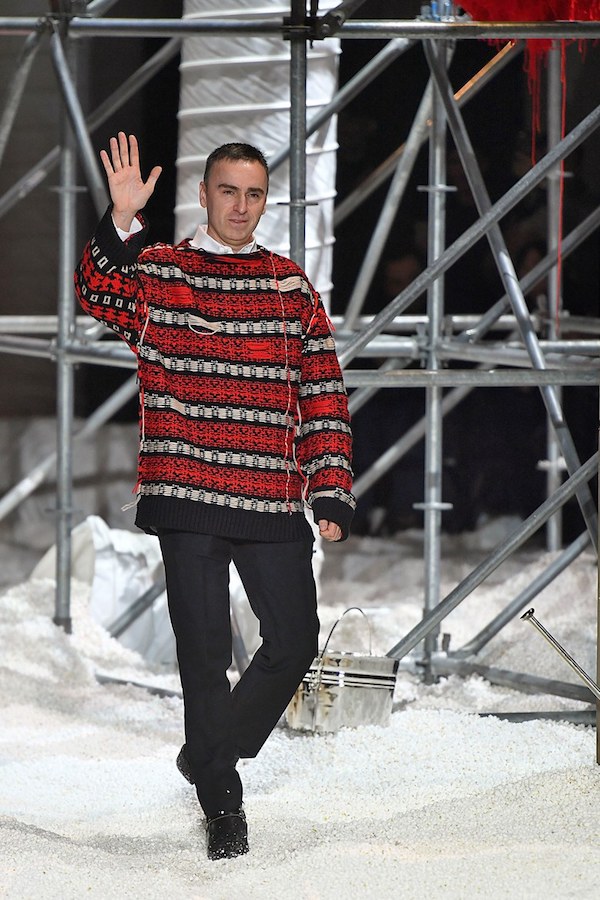 It all started promisingly, with Raf’s arty Americana-themed debut well received by critics back in 2016. High points for me were the American quilts, Warhol collaborations, Western-influenced denim and those off-beat balaclavas. The Kardashians campaign lost me a bit and may well have been the point where Raf realised, maybe he wasn’t cut out for this level of commerciality. 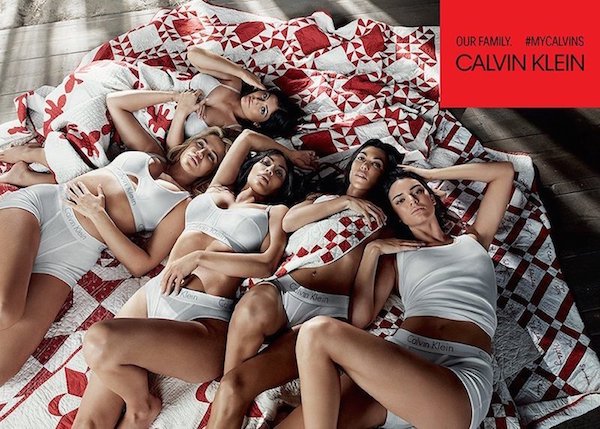 While business was seemingly going swimmingly at the start of this year, things soured last month when parent company PVH expressed its disappointment at third quarter earnings, which were down from $142 million last year, to $121 million – although that was mainly due to an increase in creative and marketing costs. A change of direction was duly declared. PVH downgraded Raf’s responsibilities, offloading store design, vm and e-commerce to its CMO Marie Gulin-Merle. Rumour has it that print advertising will cease, with money being thrown at influencers and online marketing instead. Filth!

While the story is still breaking, sentiment is mostly positive towards Raf, appreciating that it takes time to reinvent a beast like Calvin Klein. Unfortunately, PVH is a fiercely commercial company whose investors expect rapid growth. The question now is who will take over the vacant role, as Raf has already left the building…