On Louis Vuitton, Christopher Nemeth and the enduring appeal of nostalgic style Over on Facebook, there’s an amazing group that’s popped up in the last few months celebrating and often reliving the days of 80s-90s UK club culture. Called Bring The Noise!! Our Story!! Our History!! it covers rave, rare groove, the Mud Club, Buffalo, World’s End and basically, the whole gamut of style and music references that any Londoner going out during the glory years of the 80s and early 90s will greedily gobble up. Even better, people are digging out old club flyers and membership cards from their attics and uploading long forgotten photos of themselves in their clubbing clobber that’s stirring up quite a few long-buried memories.

And the stories that go with them… Who knew that there was a cobbler making copies of Westwood’s ‘Witches’ shoes for youngsters who couldn’t afford the designer version? There were also more than a few ‘snide’ versions of other famous World’s End outfits recreated by industrious mums prior to an evening out.

The outpouring of nostalgia feels relevant now because although that period was hugely influential in so many ways, it’s not been well documented in any official way. Bar a few exhibitions and accompanying books, there’s not a great deal of historical stuff to be found. Until now. Those stories are starting to be told because the people who were influenced then, have come of age. In menswear, it’s coming through via Raf Simons’ homage to the Margiela years and Louis Vuitton’s AW15 collection (below), a tribute to the late (and under-appreciated) London designer Christopher Nemeth. Personally, I think it makes a great change from the constant revisiting of YSL-Bowie-Ossie-Clark-punk that we see on repeat season after season. 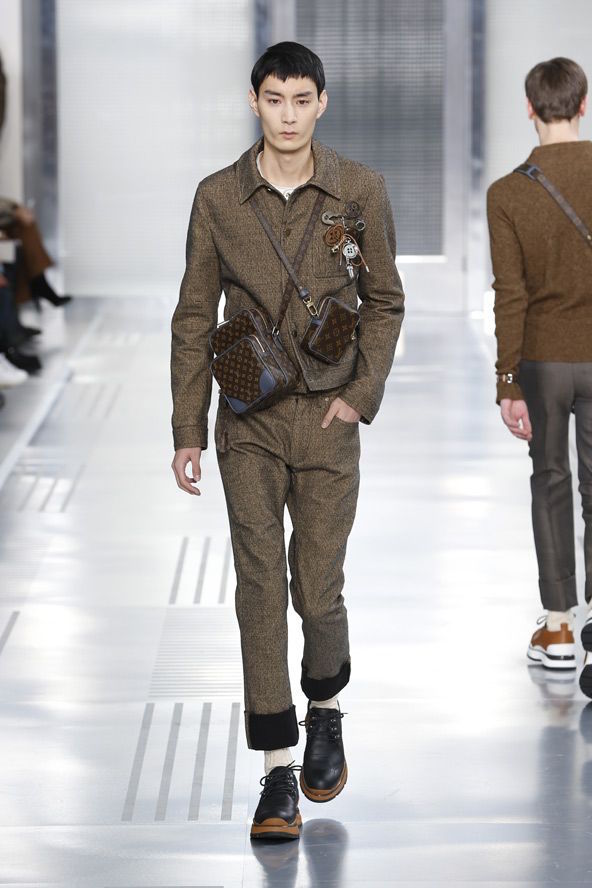 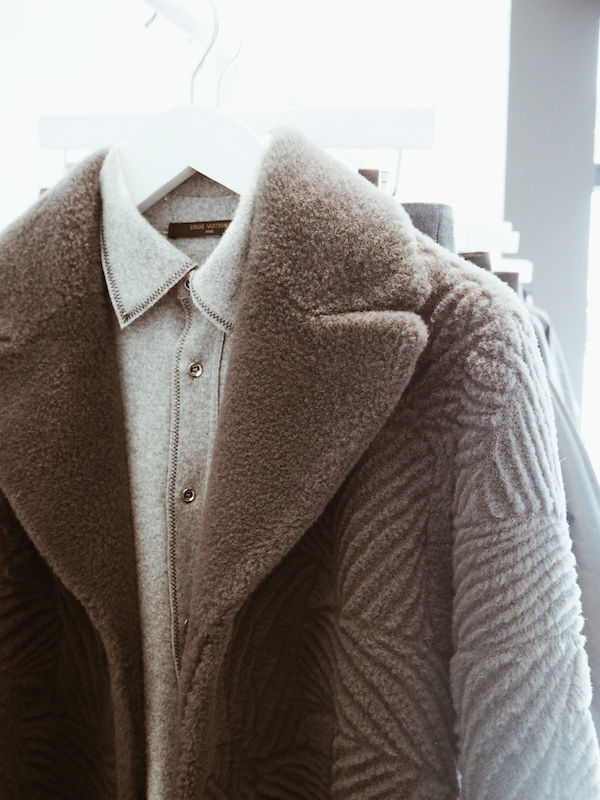 Christopher Nemeth was a humble artist who used clothing as his canvas. So, not a part of the commercial fashion system as we know it now, yet successful on his own terms. His clothes were well made (by hand, by him) and some of his early designs are still going strong, continuously worn by their loyal fans decades later. His cut was a bit weird – trousers were short and often bow legged, jackets too were curved. There was a lot of collage-y patchworking, a common 80s technique, due simply to lack of resources. Comme and Margiela were both said to be influenced by Nemeth’s arty, make-do-with-what’s-to-hand aesthetic. 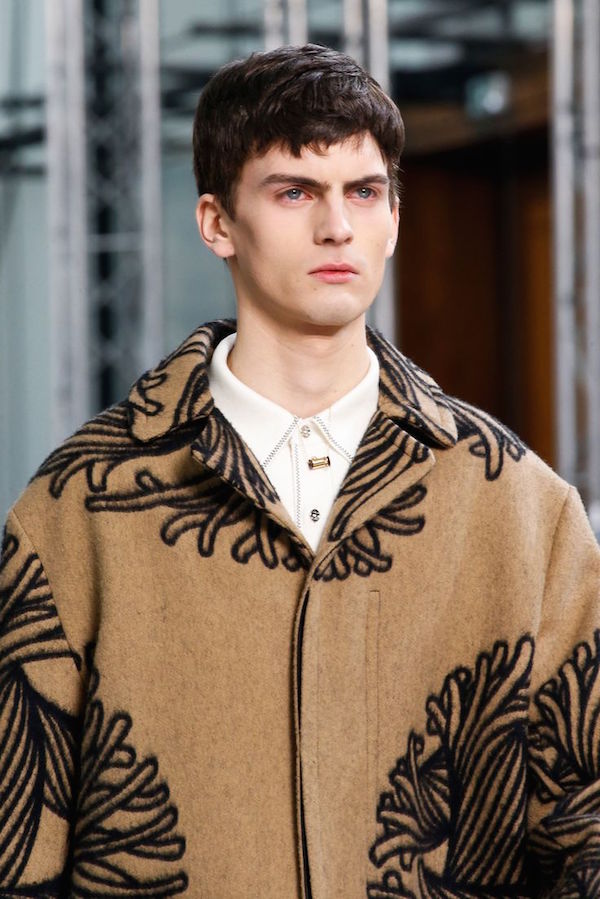 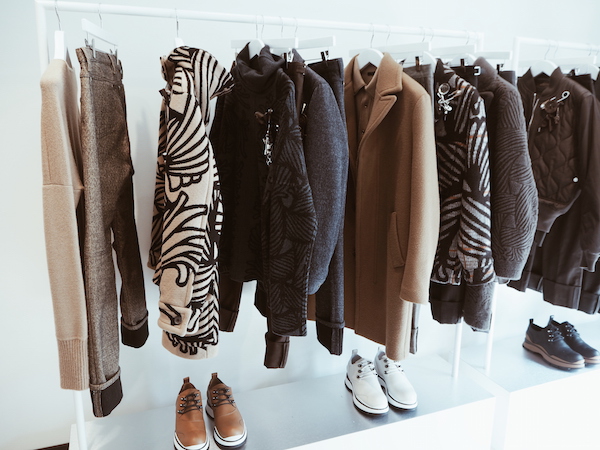 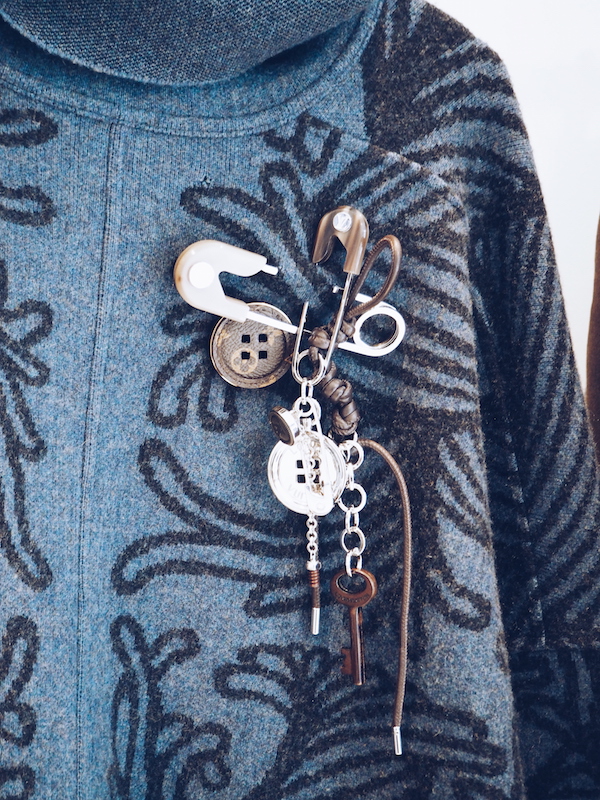 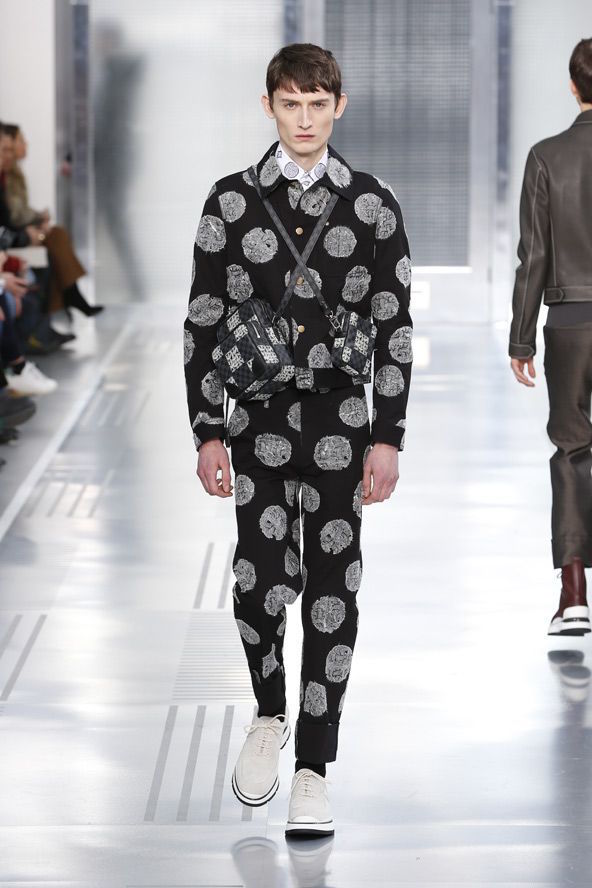 The Vuitton AW15 menswear collection is a collaboration with the Nemeth estate (Nemeth died a few years ago, but the brand continues, run by his family in Tokyo). The key component is this striking frayed rope motif, printed and laser-cut on leather goods and all manner of clothing and accessories. But there are other subtle nods to Nemeth, including the kind of bulbous shoes he wore, for example. And the styling of the show was very London-meets-Tokyo and very street. That’s down to Kim Jones collaborating not just with the Nemeths but also his creative cohorts – Nellee Hooper provided the sound track, Mark Lebon made a film and stylist Judy Blame’s customised ‘jewellery’ comes into its own here. These creatives were equally instrumental influencers of the time and pay a fitting tribute to their friend and artist. 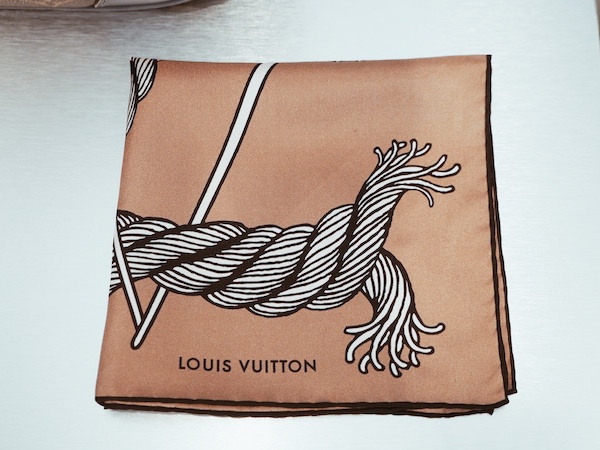 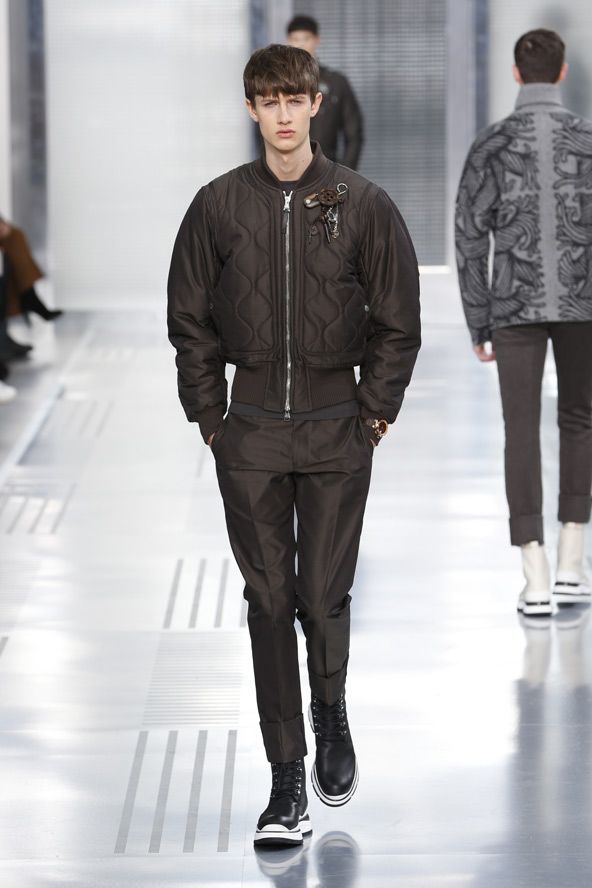 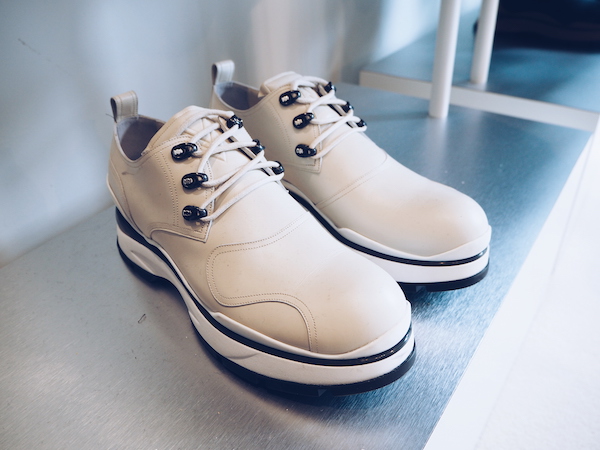 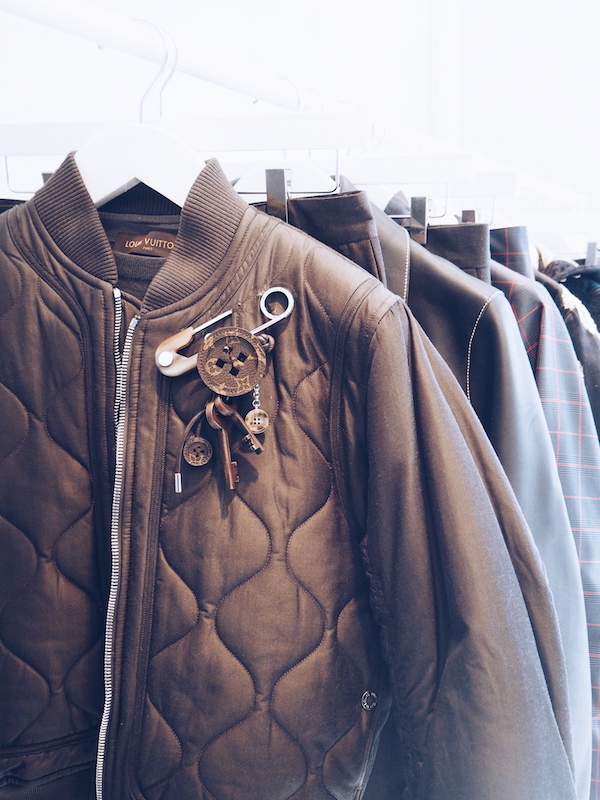 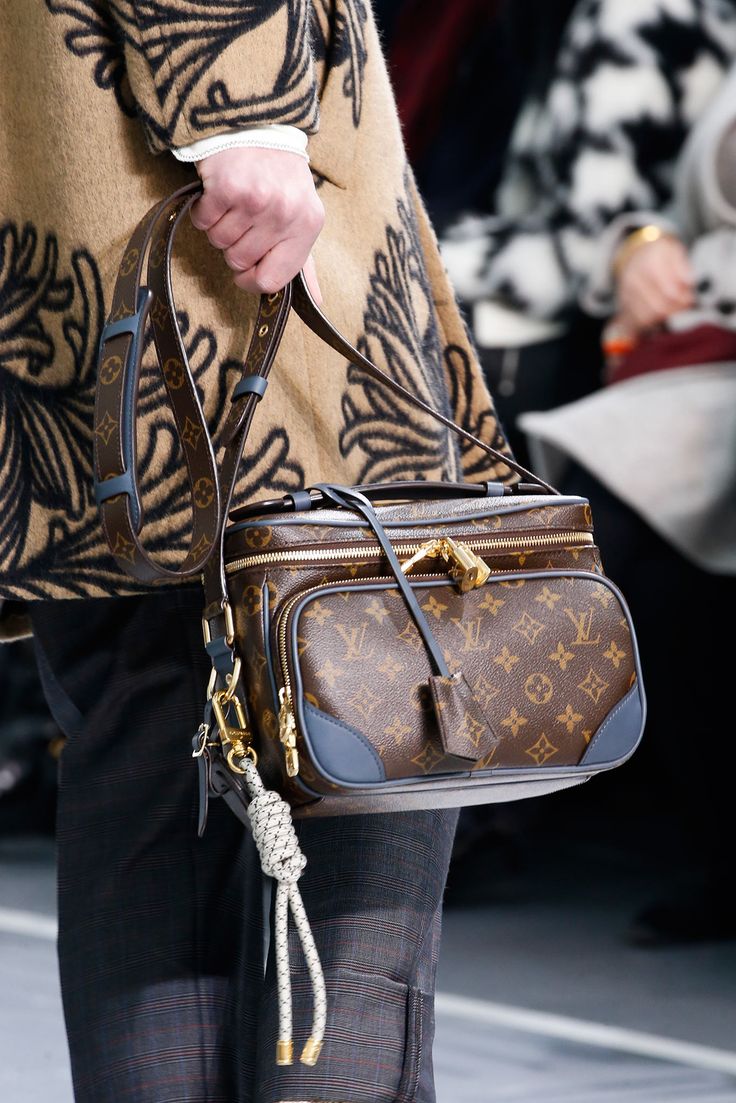 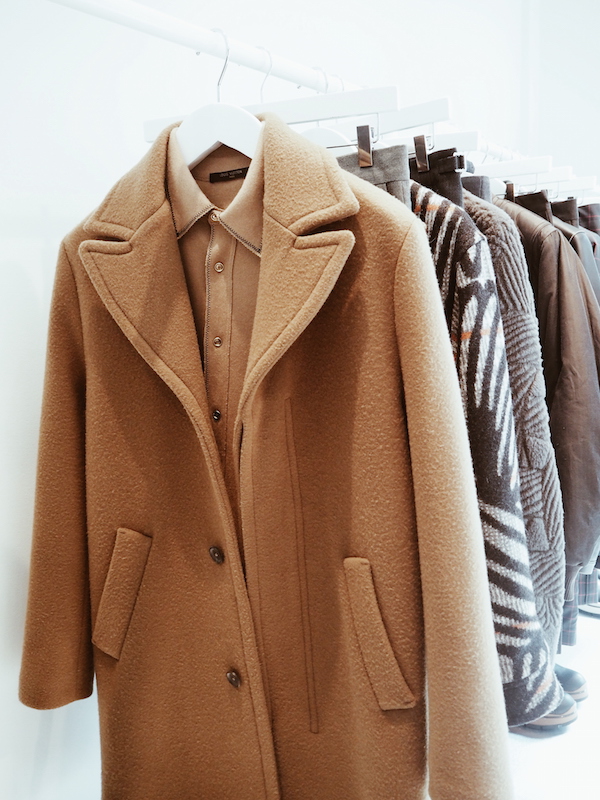 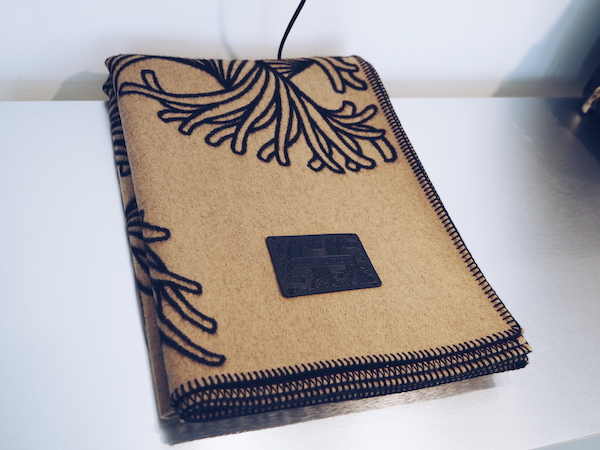 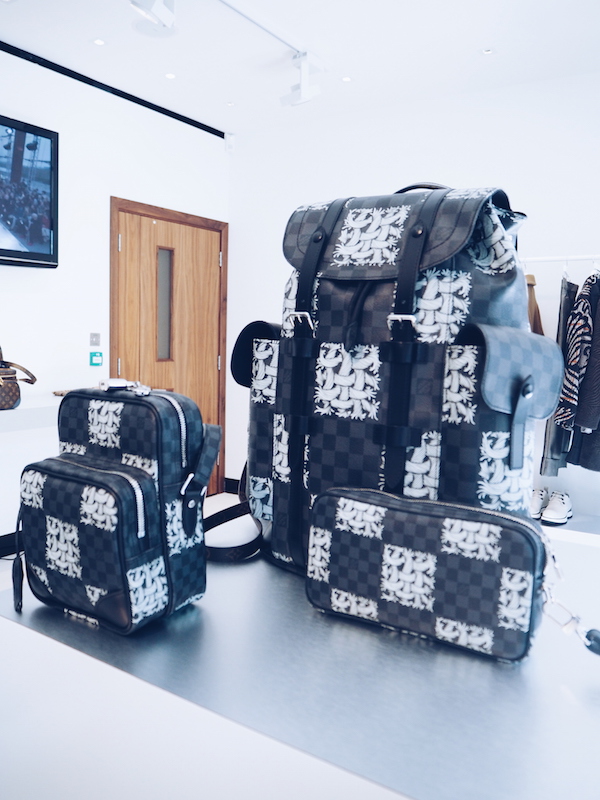 If you want to know more about Christopher Nemeth and the 80s scene around him, do read this 2013 article from Jocks & Nerds by Andy Thomas.  And this one by Kate McAuley. And to really immerse yourself in club culture of the 80s and 90s by the storytellers who lived to tell the utterly amazing tales, head to the Bring The Noise Facebook page.