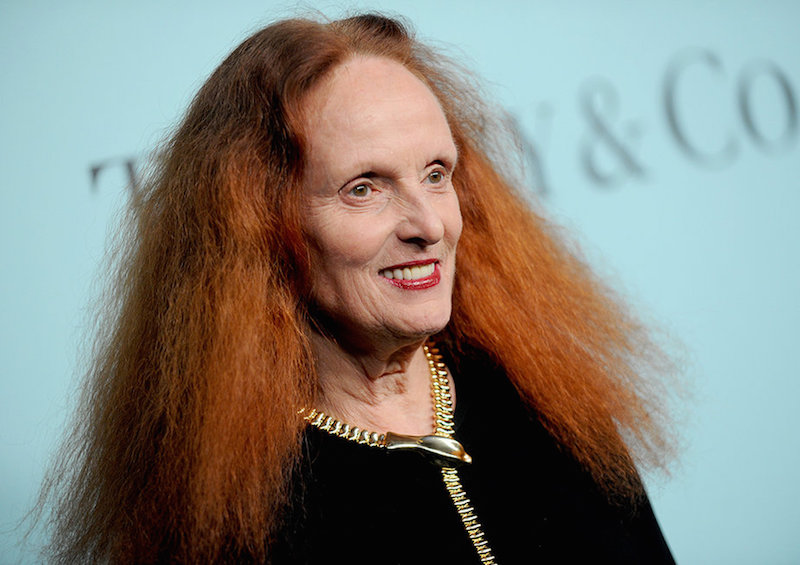 Ok calm down, Grace isn’t heading into a permanent role, but she has been hired to work her magic on a Tiffany ad campaign. According to WWD, she has gathered and styled a raft of celebrity influencers to star in the Tiffany autumn campaign, which will appear in the September issues. I’ve gotta say, there’s nothing new about this style of influencer-as-model campaign, but if anyone can make it look uber-luxe yet modern, it’s Grace. (Alas, no news yet whether the former model will be starring in it herself.) 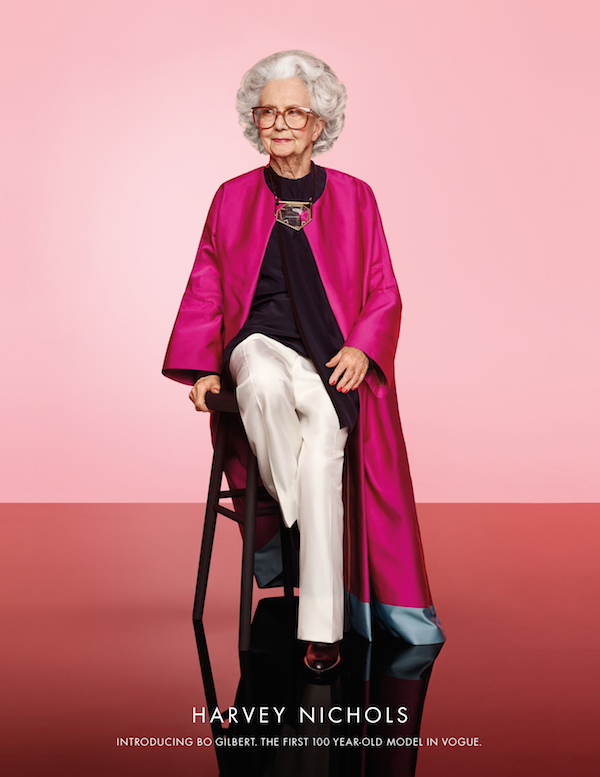 Props to Harvey Nichols for featuring 100-year-old model Bo Gilbert in a campaign to celebrate Vogue’s 100th anniversary. I love the non kitsch, non patronising photography and styling. Just a great, chic portrait of a woman in an amazing, flattering outfit than anyone would look wonderful in. Brilliant! 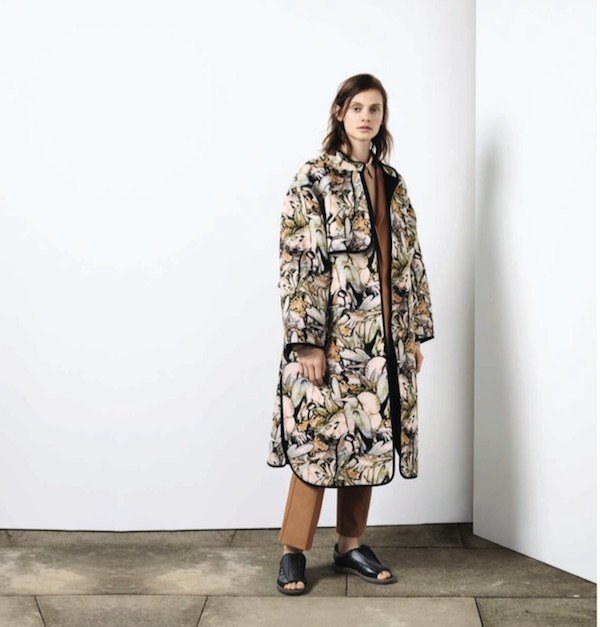 While the high street gave us depressing news about Austin Reed and Bhs, one brand is being reinvented. At the Warehouse press day, I was shown the new vision that creative consultant Alasdhair Willis has dreamt up along with design director Emma Cook. Debuting for aw16 in September, the brand has been completely overhauled. Despite celebrating its 40th anniversary, there’s not a ‘heritage’ reference in sight; instead it’s all about a brand new vision that embraces British creativity and eclecticism. To me it feels like the Warehouse woman has grown up and is being positioned in line with Jigsaw, Whistles and Cos. Shapes are more interesting, fabrics are better and the overall vibe is creative but sophisticated. Expect to see this wildlife jacquard coat a lot in the press and ‘shoulder-robing’ (do people still do this? Oh, yes they do) ‘key influencers’ during LFW. The stores are getting a major revamp too. 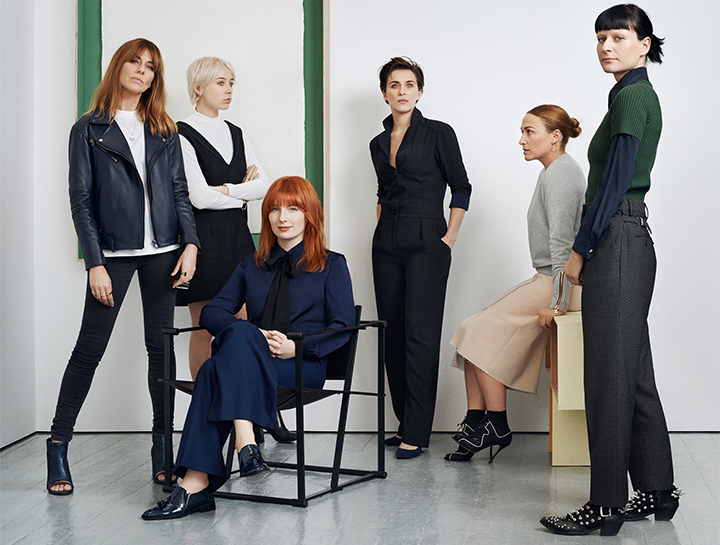 Finery is a newish brand that has definitely tapped into the Cos/Whistles/Jigsaw space, giving the creative-minded career woman something to wear that’s fashion-forward, wearable and well made. I like this collaboration with six of its favourite people, who co-created ‘Forever Pieces’ that represent their personal style. Polly Vernon’s classic leather biker jacket is my favourite. I had a look at Selfridges (where the capsule collection is being sold exclusively) and the leather is beautiful. At £295, it’s a faultless buy. 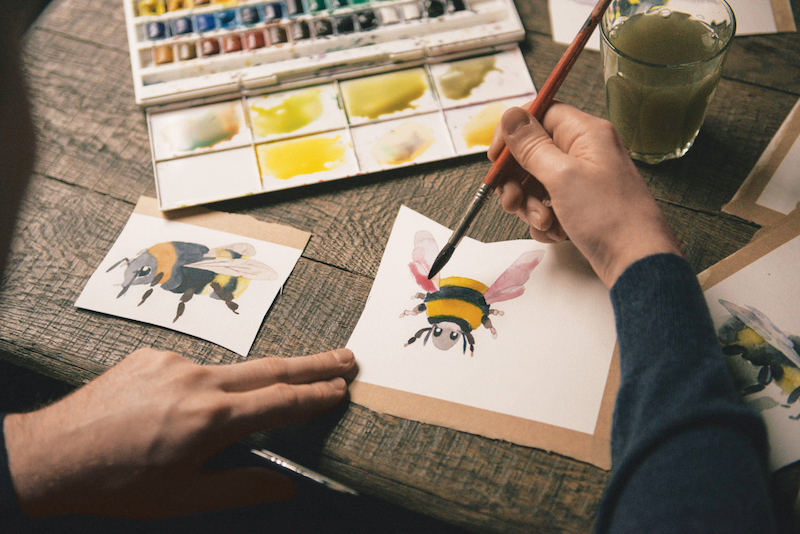 J. Crew has long campaigned for bee-saving and this season it’s giving us an easy way to support the cause. Just landed are three bee-themed tees and a pocket square by illustrator Marcel George, with 50% of the retail price going to benefit the conservation charity Buglife. Buy them at J.Crew.