Culture and community – how skate brands win at retail The skatewear industry is one of the few niches managing to circumnavigate the shifting bricks and mortar retail landscape. Last weekend I went to Soho’s Brewer Street to witness the annual pop-up tour from Basement Approved, an online streetwear community that has evolved into a 360 proposition of physical merch, parties and pop-ups. Outside the appointed retail unit, a small gathering of scruffy-beautiful skate kids milled about guzzling Red Stripe and doing whatever young people do on their phones these days. (Do I sound like an old fogey? Well that’s cos I felt like one!).

It was day two of the Basement Approved London pop-up. The previous night, the same crew had partied until the small hours a few blocks away at Momo’s, so this Sunday afternoon turnout was slightly subdued. Inside the store were rails of logo-heavy tees, rugby shirts (#WANT!), shorts and cross body bags – the unisex uniform of today’s streetcore enthusiast. And there were (almost) as many girls present as guys. 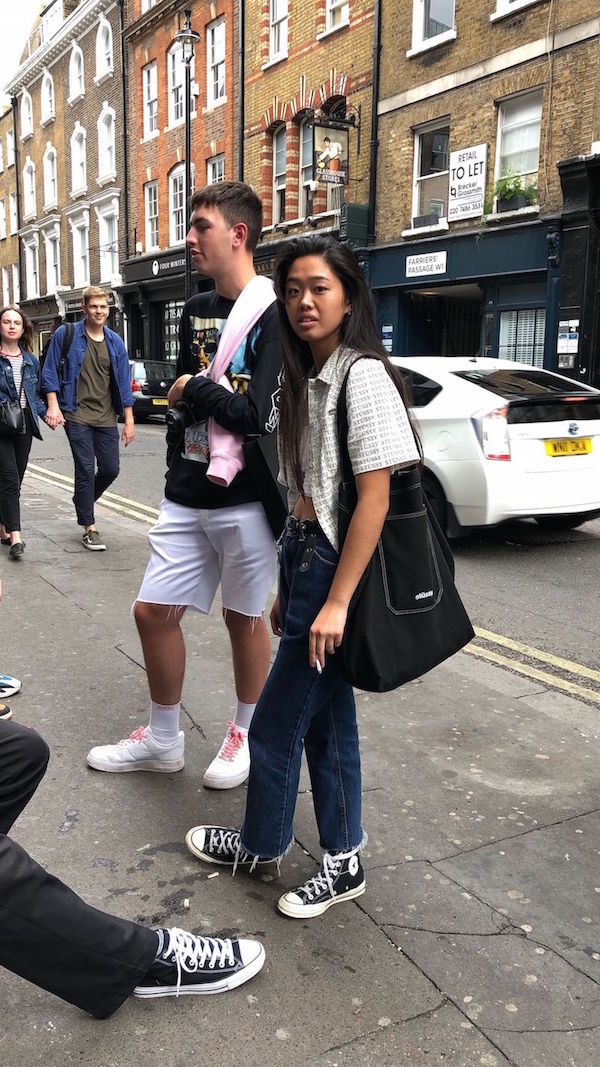 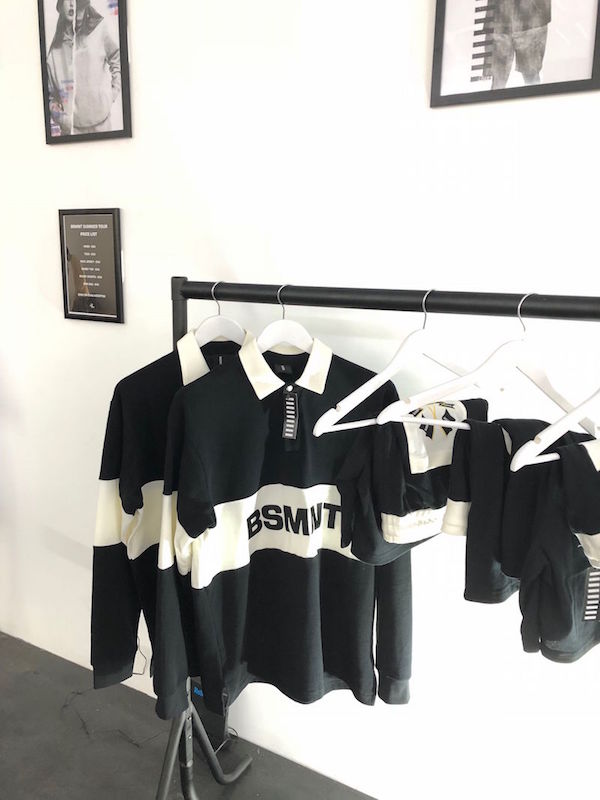 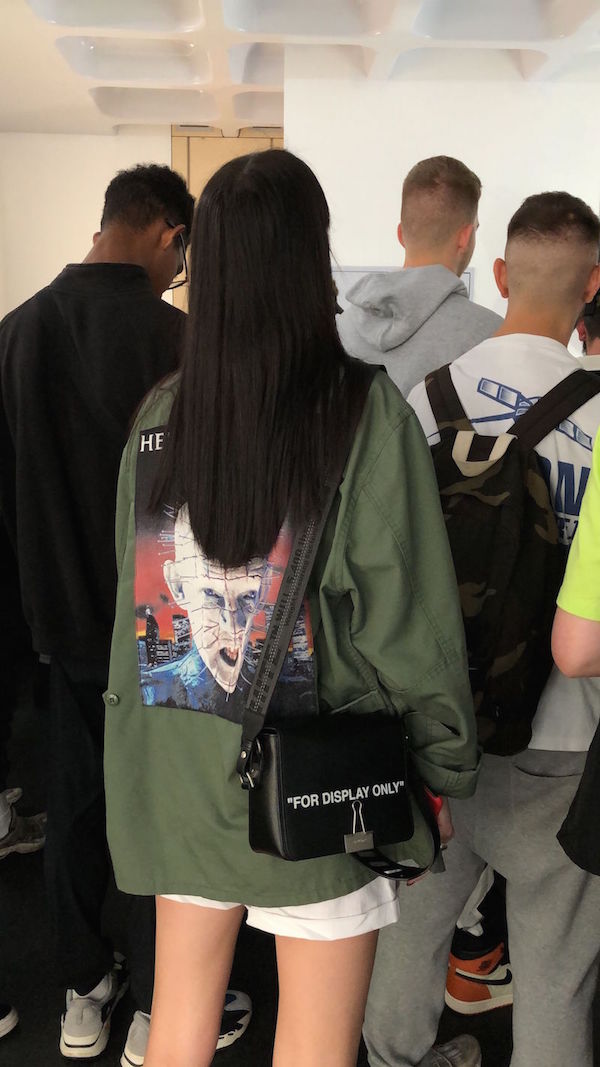 While the merch was desirable (and fairly affordable), the main purpose of the event didn’t seem to be transactional. As with Soho’s other street-skate retail hubs, Palace and Supreme, there’s as much value in the IRL community aspect of congregating at the ‘temple’ (hey, it was a Sunday!) as copping a new purchase. If not more…

Meanwhile, in Russia, the skate and streetwear contingent have their own permanent new hangout-slash-retail-space in Moscow. Oktyabr (ОКТЯБРЬ – top and below) is being billed as Moscow’s first multi-brand skateboarding store, selling Comme des Garcons-produced Rassvet alongside Stussy, Carhartt, Awake NY and Fucking Awesome. 25-year-old Rassvet founder, Tolia Titaev created the Oktyabr store to champion Russia’s burgeoning skate scene and flags the importance of the tribal gathering. “We knew that we did not have a proper skate shop with different brands as in Berlin, London or Copenhagen,” Titaev told WWD. “We would like to create not only a store but also a meeting point for the community, to connect all the skaters.” 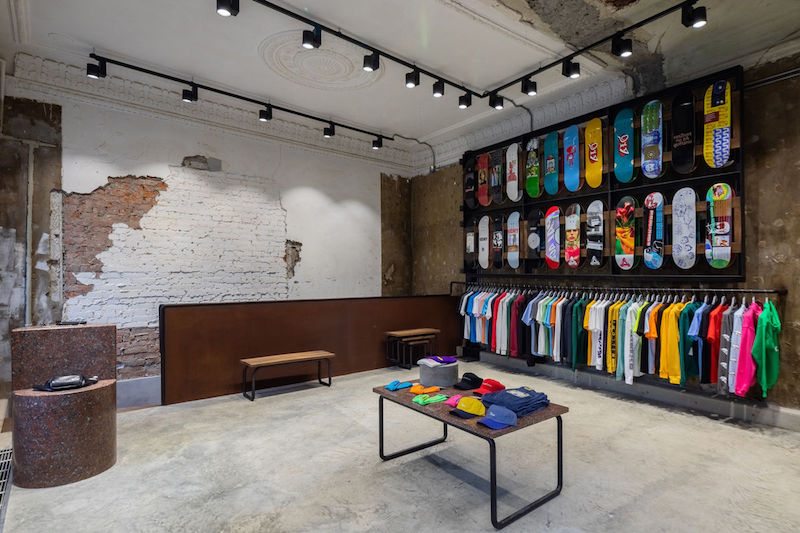 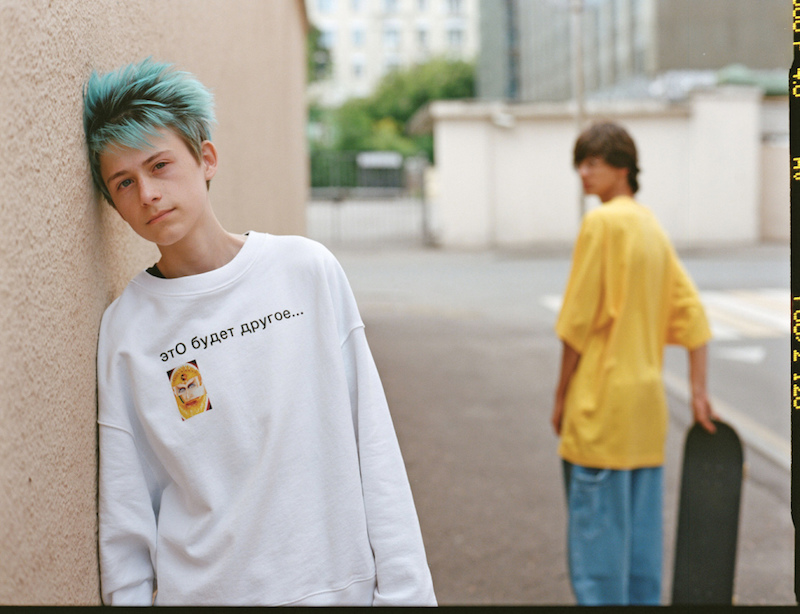 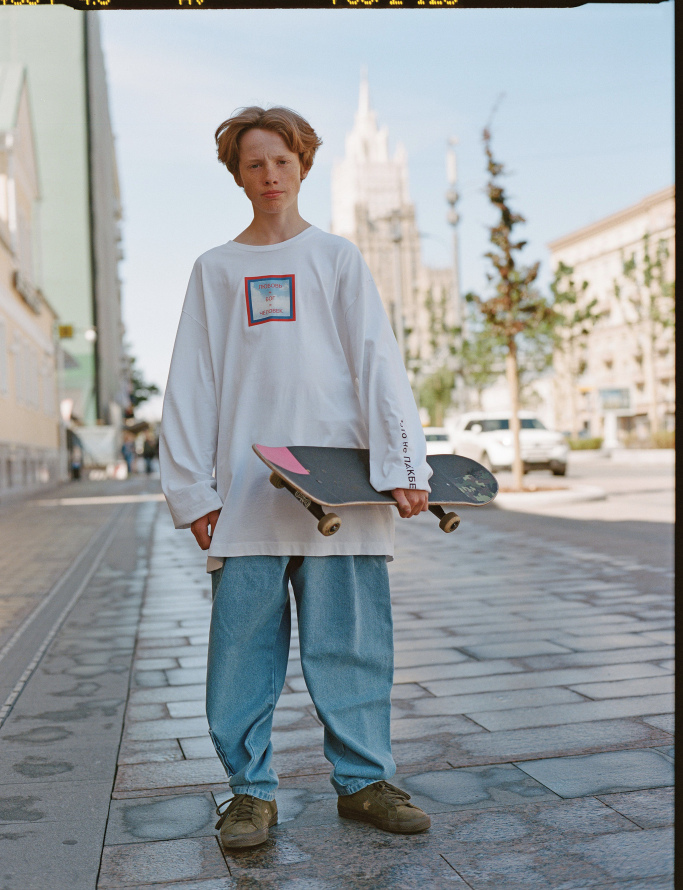 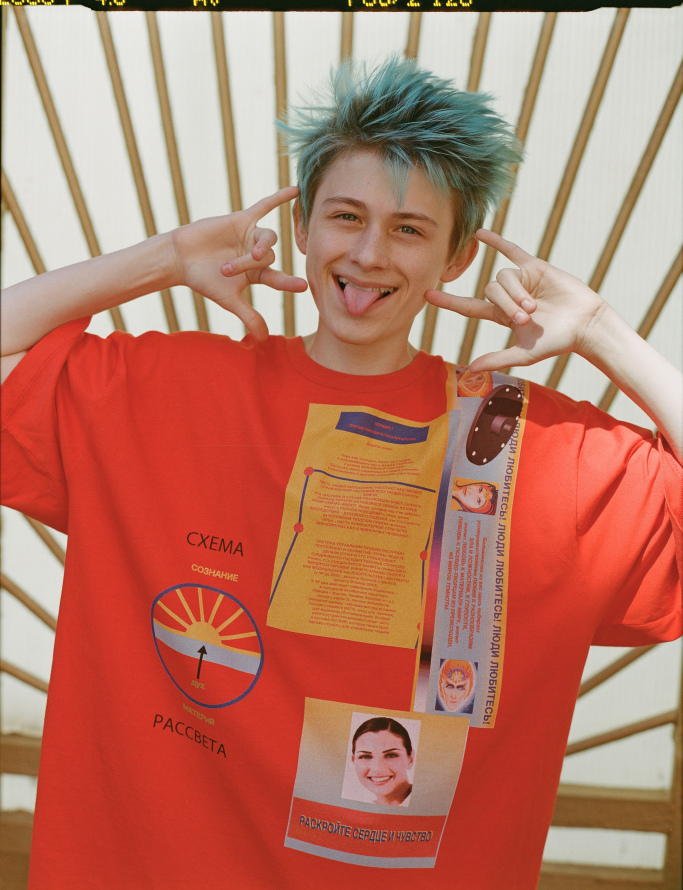 Skate culture may be considered niche but it’s growing rapidly (in 2020, skateboarding will debut as an Olympic discipline in the Tokyo Games). There’s scope for more skater sponsorship, which will increase visibility of the sport, the lifestyle and the brands. It’s a curiously global subculture – for starters, who knew that Denmark was such a key skatewear market (Basement Approved’s tour took in London, Glasgow and Copenhagen)? But as a sport that literally does come from the street – you only need a board and a stretch of asphalt – location is no barrier.

But the main takeaway hinges on how other retail categories (beauty, wellness, athleisure) might learn from the skatewear scene. TLDR? Build your culture and community and the custom will come.