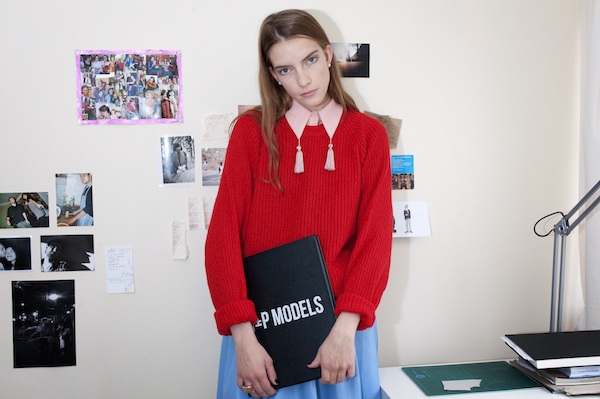 It’s not often you turn up on a shoot to find your model baking a cake, but that’s exactly what happened on our latest Models From Elsewhere shoot. 21-year old Marianna from M&P Models, has been in London for a year, fitting castings and shoots around her architecture studies. Originally from Poznan in Poland, she lives with a flatmate in King’s Cross where she can be found when not studying at Central St Martins nearby. END_OF_DOCUMENT_TOKEN_TO_BE_REPLACED 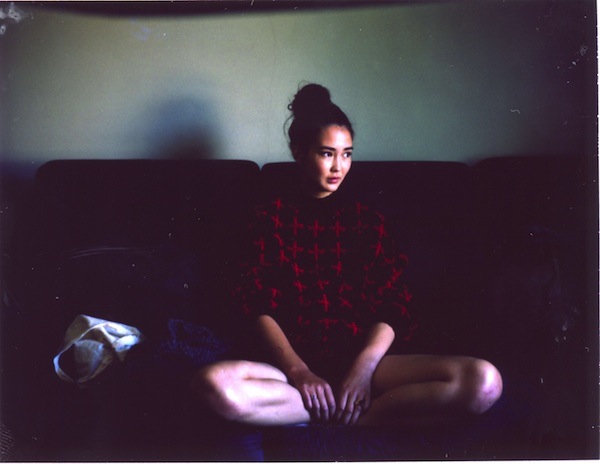 Models from Elsewhere is a portrait series about models. New to London or just passing through, these young, independent spirits travel light…

“I was living in a flat sharing with two boys and I was always the messy one – ‘creative messy’! And they were really neat and clean. When they went into my room there was always fabric lying around and papers and sketches on the walls. END_OF_DOCUMENT_TOKEN_TO_BE_REPLACED 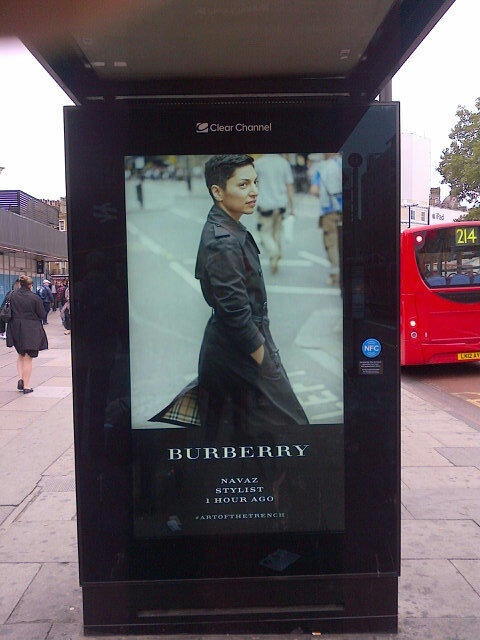 It’s not often I post photos of me on this site because it’s not that kind of blog but I’m making an exception on this occasion because I know people like to see exactly who is spouting all this information and opinion every once in a while. Oh who am I kidding, I’ve been Burberry-ed! END_OF_DOCUMENT_TOKEN_TO_BE_REPLACED 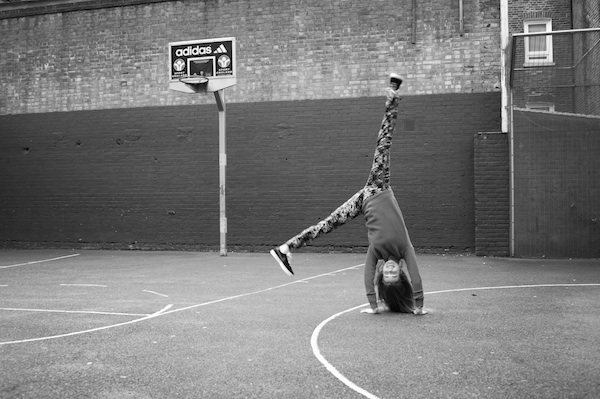 Straight off the plane from New York, 20 year old model Chelsea from M&P Models was the second in my Models From Elsewhere series. This sunny, Carolina-born dancer hosted us in her tiny King’s Cross flat, did cartwheels on demand and waxed lyrical on her love of dancing, vintage and Asos… END_OF_DOCUMENT_TOKEN_TO_BE_REPLACED