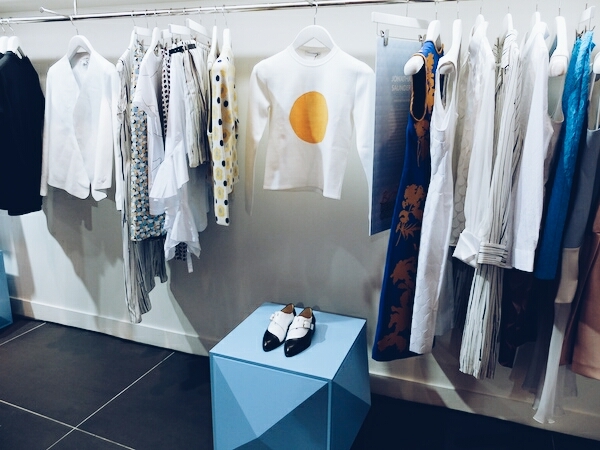 What better way to spend a weekend than heading down Oxfordshire way to Bicester Village? If you do, you’ll be well rewarded, with the fifth British Fashion Council Designers’ Collective pop-up offering plentiful pickings of our celebrated womenswear talent. Curated by Yasmin Sewell, this year’s edit is the best yet (no filler!) and better still, it comes with a new art twist. The Royal Academy has jumped on board, so there are limited edition prints to buy from Royal Academians including Gary Hume and Grayson Perry. 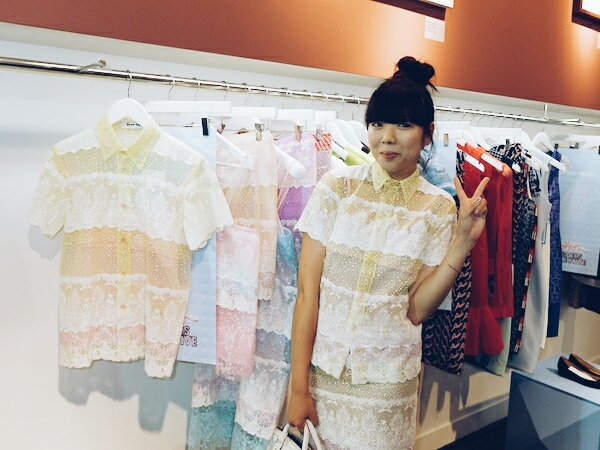 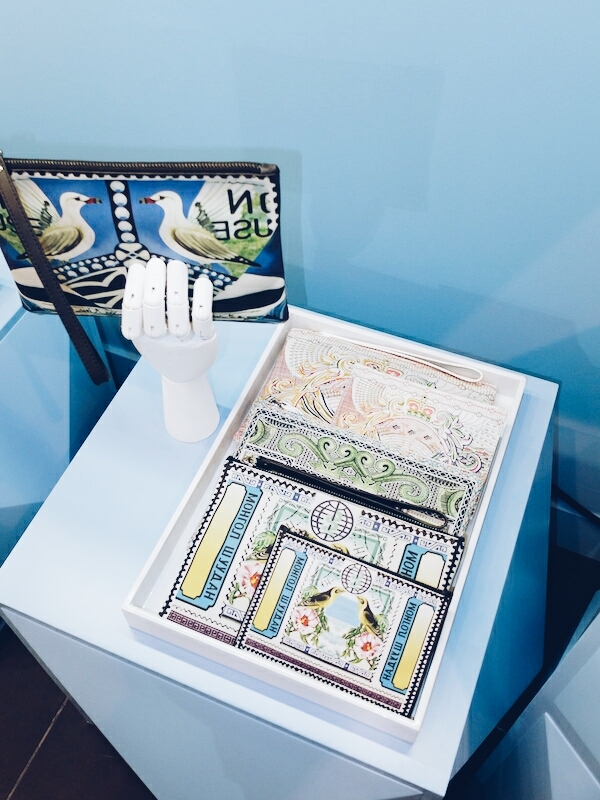 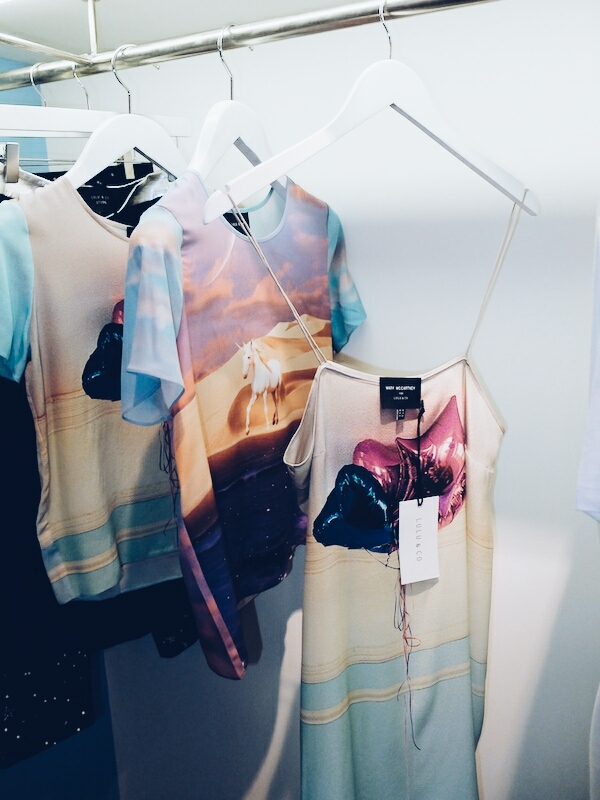 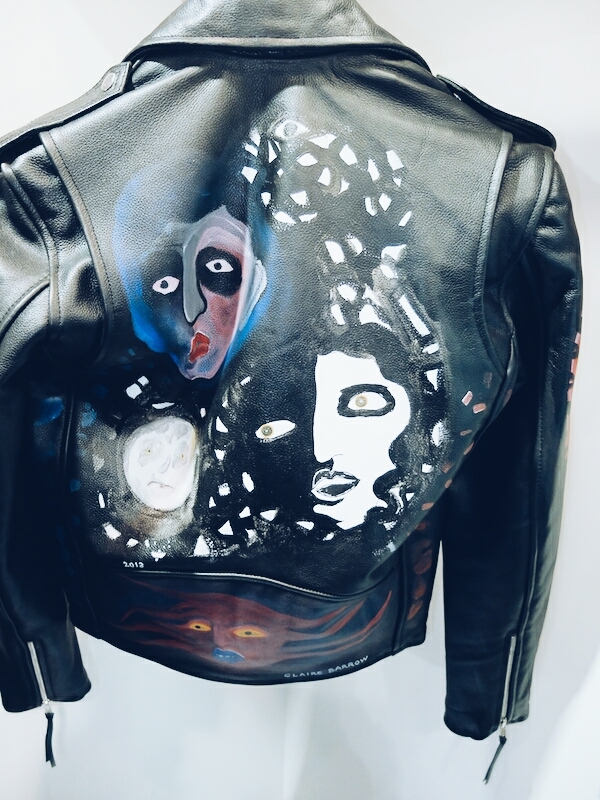 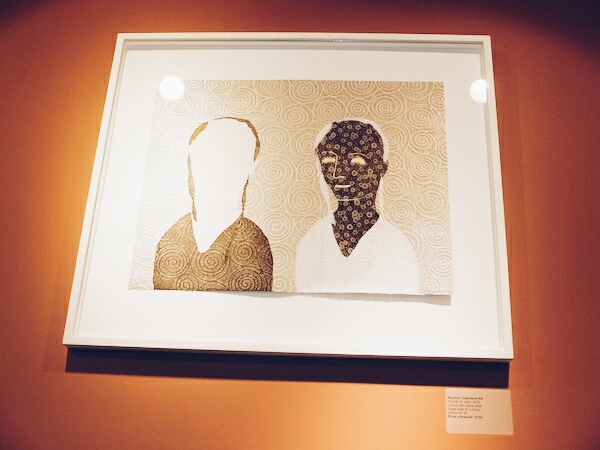 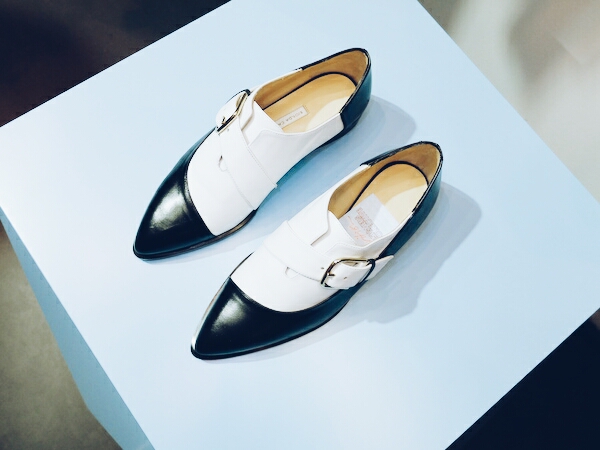 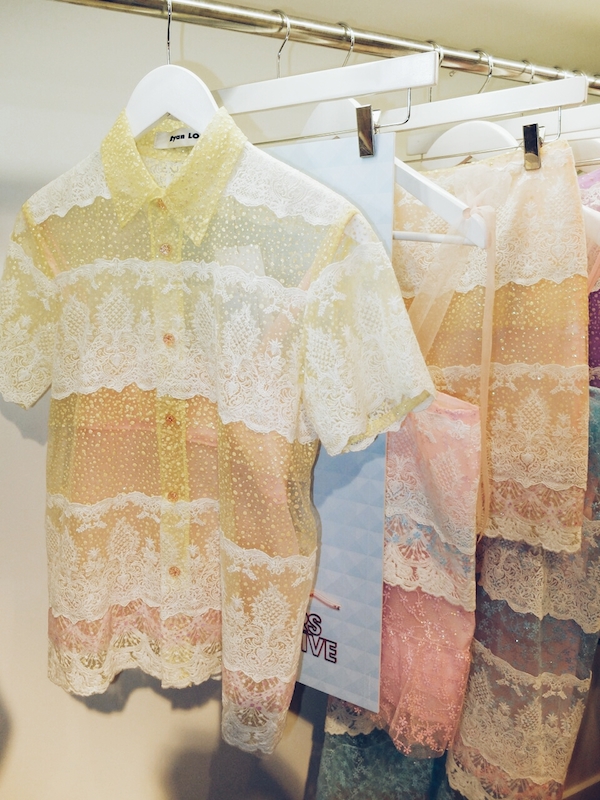 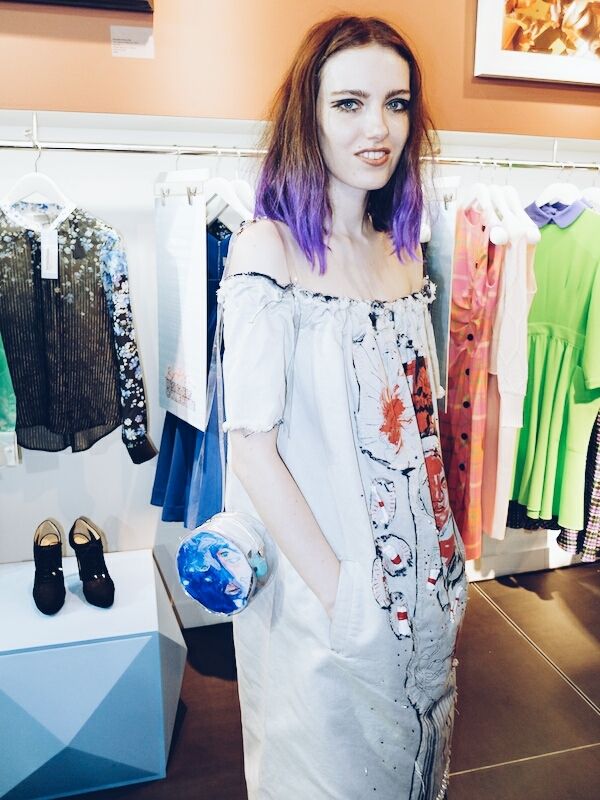 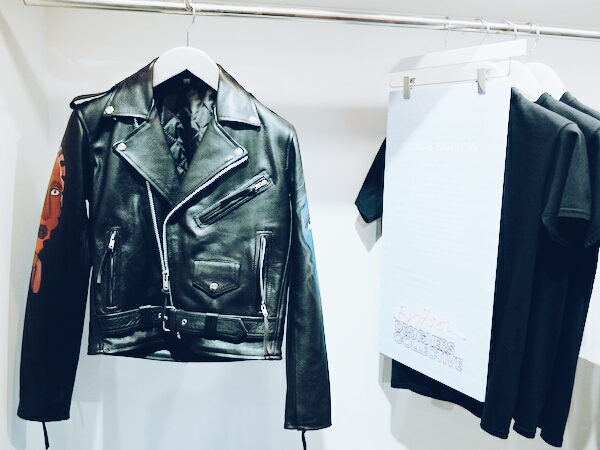 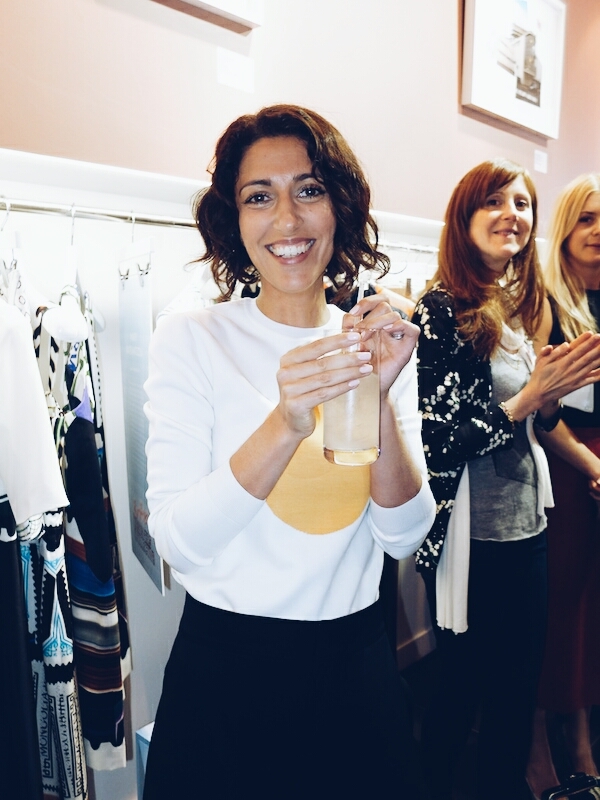 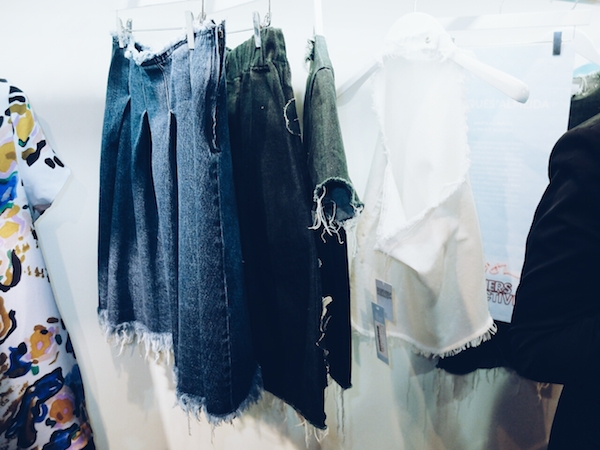 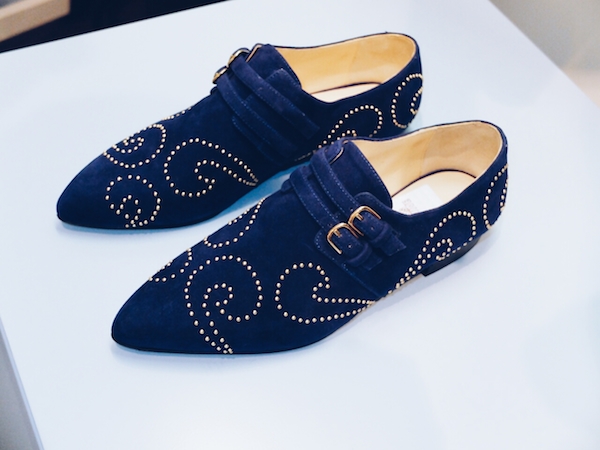 The unwavering popularity of Bicester Village proves how non-seasonal our attitude to shopping has become. Good product is good product, it doesn’t matter that it’s two seasons old (Bicester traditionally stocks items two seasons behind so that it’s in step with the time of year). And in fact, we now have four fashion seasons a year, not two, thanks to the rise of pre-collections, not to mention the constant six-weekly deliveries from brands like Zara and Cos who offer affordable style in a high fashion setting. The blurring of seasons means its no big deal to be off-trend with your Celine laundry-bag checks or Katrantzou postage stamp prints – if it works for you then what’s the problem?

It’s also interesting how the new Chinese luxury shoppers have taken to Bicester’s outlet model (Bicester Village’s owner Value Retail has just opened its first Chinese outlet near Shanghai) and how their tastes are evolving. It’s no secret that half of Bicester Village’s international shoppers are Chinese nationals, attracted by high status brands including Dior, Michael Kors and Prada. But that customer is becoming more sophisticated, seeking out less obvious brands. Hence the appeal of desirable Brit names like Pilotto and Katrantzou whose cool-factor has its own status. Directional design at bargain prices with an edgy, in-the-know label attached – what’s not to like?

That said, the obvious labels are definitely a draw at Bicester. I love that each visit is a little different from the last with a new addition or a strategic repositioning of stores. This time I noted that Prada is now on two huge floors, Chloe is a new addition, as is Marc by Marc Jacobs. Celine is as tempting as ever and MCM and Tory Burch continue to throng with logo-lusting Asian customers. Luxury mega-brands, international contemporary names or under-radar British labels, they’re all there for the taking. And happily, there’s no rush for the British Designers’ Collective pop-up because it’s open all summer long until 17th August. All the info’s here. 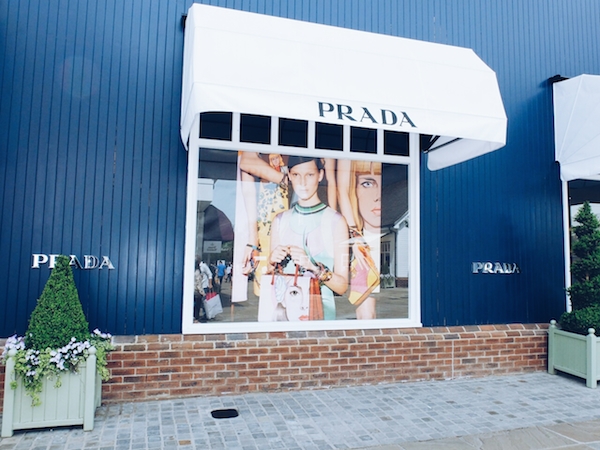 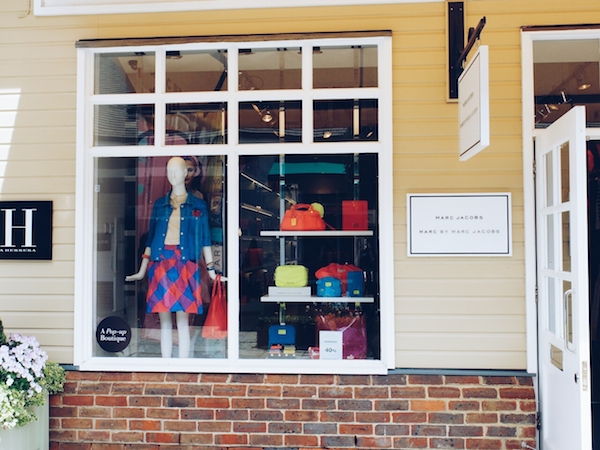