Last month saw the 33rd year of the Afro Hair and Beauty Live show at Islington’s Business Design Centre, the biggest show of its kind in Europe. Knowing how big the UK black beauty market is (black women are said to spend six times more on hair and beauty), I intended to go to this but in the end had conflicting commitments. Instead, TOLU OGUNSOLA attended on my behalf and here she reports on her top three finds… 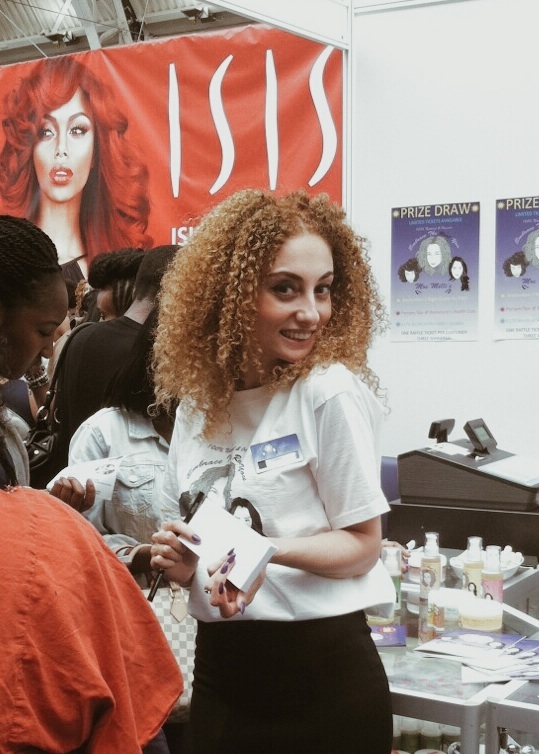 Just as I expected, I was greeted with a great buzzing atmosphere as I entered Afro Hair And Beauty Live. People were talking excitedly here, there and everywhere about what products they wanted to buy and blaring music further amped up the excitement for all involved. Natural hair has definitely taken off in the past year or so, with women of colour taking a vested interest in returning back to their roots as it were. Tired of the constant use of chemicals in their hair, they’re allowing it to grow as nature intended. As a result, there has been a surge of natural hair enthusiasts who have created hair-care lines to cater to the needs of those who have taken that ‘brave’ step to go natural. For me, it took a long time to talk myself into doing the big chop, aka cutting all my hair off, but one day I just decided it was time and eight years later I haven’t looked back. I’ll admit, seeing women like me – black women with amazing, big, healthy natural hair – has definitely inspired me to see how far my hair can grow, so I too am starting to grow it (let’s see how long that lasts!).

Mr & Mrs Milli’s executive director Cigdem Kalem is one half of a vegan couple who had trouble finding products made from natural ingredients that were healthy for their hair. Kalem started mixing in her kitchen, as she wanted something organic that could be used for all hair types, from Caucasian to afro hair. She found there was a lack of natural, organic products on the market for all skin/hair types so she began just for herself, then friends and family took a keen interest. There are five different ranges and 14 products in total, from lip balms to shampoo/conditioner sets (prices are an affordable £2.99-£19.99). The company is a year old but launched officially 3 weeks ago. What I liked was the fact that Kalem had started this as something she noticed was missing in the market. It’s an independent brand that caters to everyone with all hair types; it doesn’t discriminate against any one group. The few people I spoke to who were buying her products mirrored my sentiments, impressed that she and her partner had launched this because they saw a gap. It’s affordable and despite it launching three weeks ago, is already building a following. 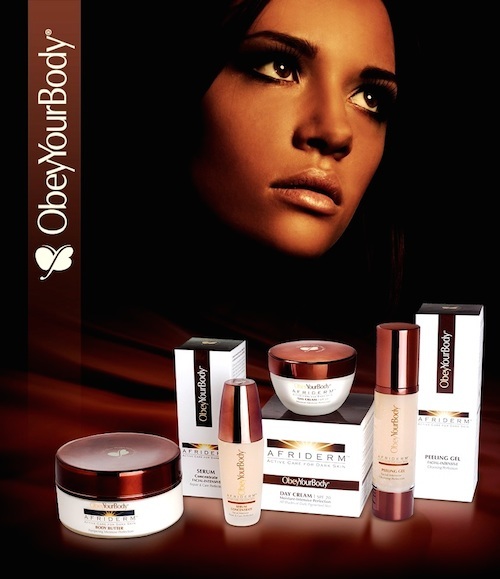 What stood out for me with Afriderm, was that apart from make-up, I have not seen skin care lines directly aimed at people with dark skin. It took a while to actually speak to someone as the stand was so packed! Eventually I was told that it’s not a new brand as I had first thought, but has been around for 17 years, originating in South Africa, where the founder saw a need for ‘moisturising and nourishing’ skincare products to help enhance the natural beauty of dark skin.

I know all too well just how sensitive dark skin can be, and it was refreshing to see a company that had specially formulated products to enhance our beauty rather than mask it in make up. They have since launched two other lines specifically for Caucasian skin and olive skin. Afriderm is sold online and at beauty shows and the price range is £35-£200 so it’s quite expensive for the majority. But judging by how many people were buying into it, I can only assume this stuff works. 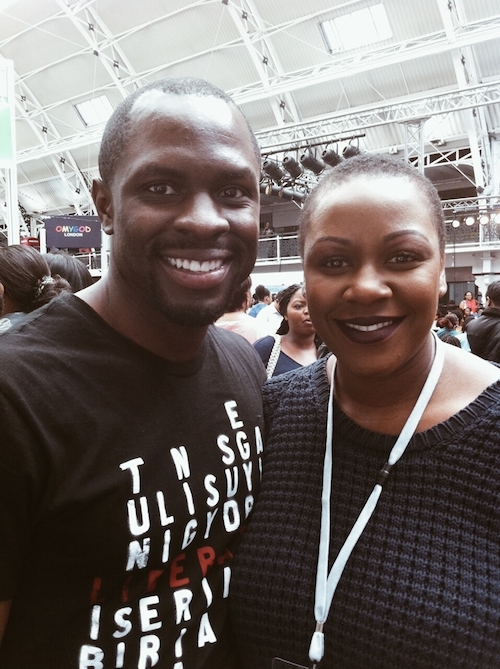 The clothing brands I saw were all quite generic, apart from a clothing brand movement called ‘Liberated People’ created by Gbenga Akinnagbe. If you were into the TV programme, The Wire, he’s the actor who played Chris. I was so excited! His line, Liberated People is a range of tees and sweatshirts with images of peace represented by different countries, including Nigeria, Ethiopia, India and Brazil. They’re super-soft pre-washed, tagless shirts made from 100% vintage-style Egyptian cotton and printed with eco-friendly water-based inks. Akinnagbe was a lovely, humble guy who has a real love for what he wants to achieve. “I wanted to create a movement around a message of unity, global justice and freedom that is anchored in dates of liberation,” he said. The tees can be found online at weareliberated.com. 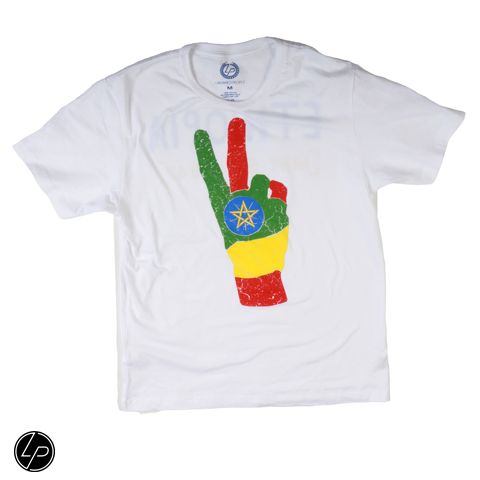 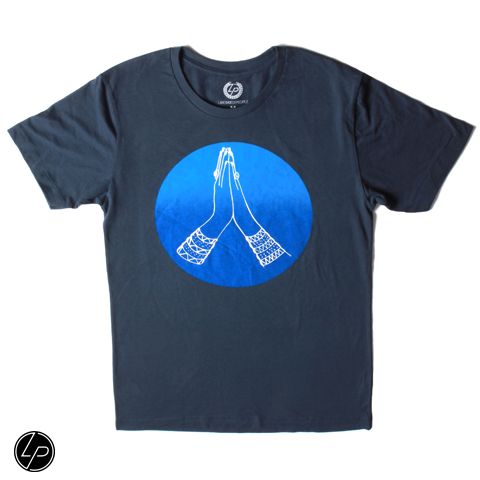