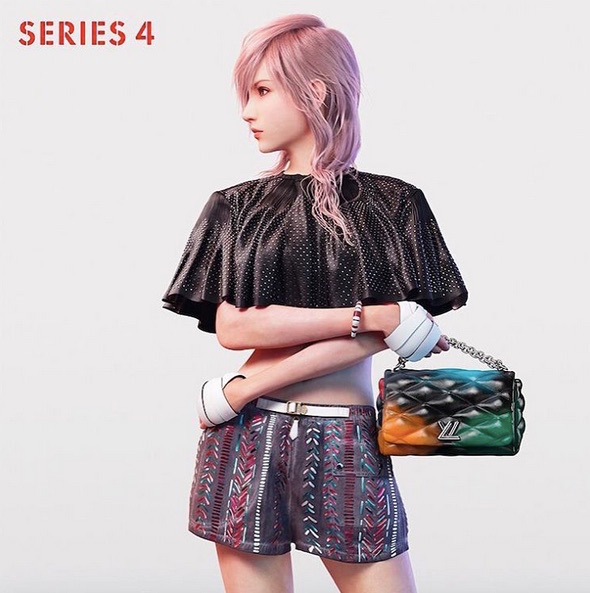 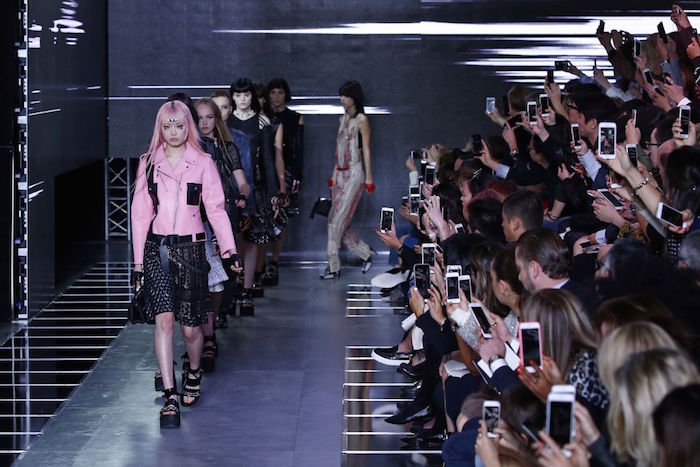 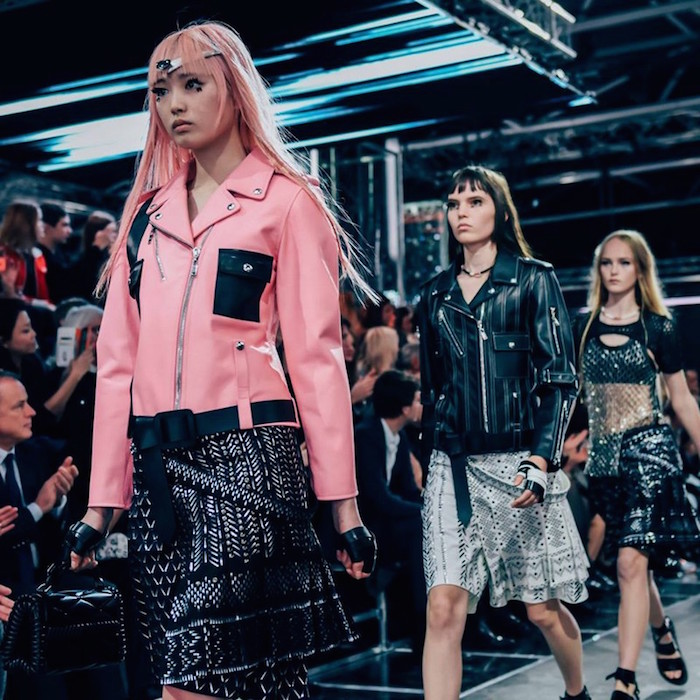 In case you missed it – the Disneyrollergirl highlights Disco, decadence and democracy on the dance floor