What to steal from the menswear shows: Loewe SS15

Jonathan Anderson’s new-look Loewe has has rave reviews so far, with its reworked logo, ad campaign and SS15 menswear all giddily received by the critics. For spring-summer 2015, Anderson’s inspiration came from pre-rave Ibiza references so it’s heavy on rustic-looking but luxurious fabrics and simple, bohemian shapes (given Anderson’s ultra-modern ambi-sexual treatment).

My standouts are the suede polo shirts, nappa biker jackets, soft suitcases and ‘Meccano’ Oxford shoes (which are on the site now). And I’m totally tying my scarves like this from now on… 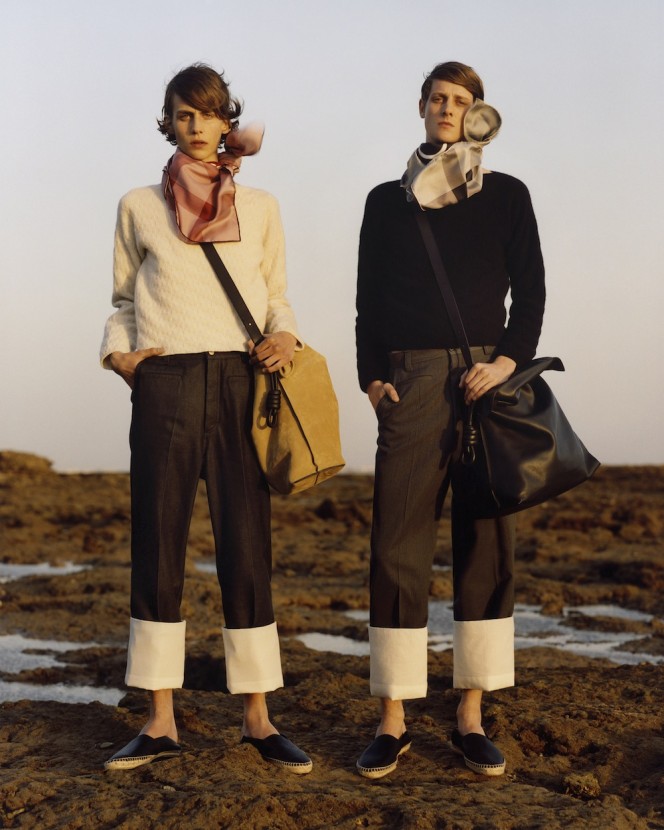 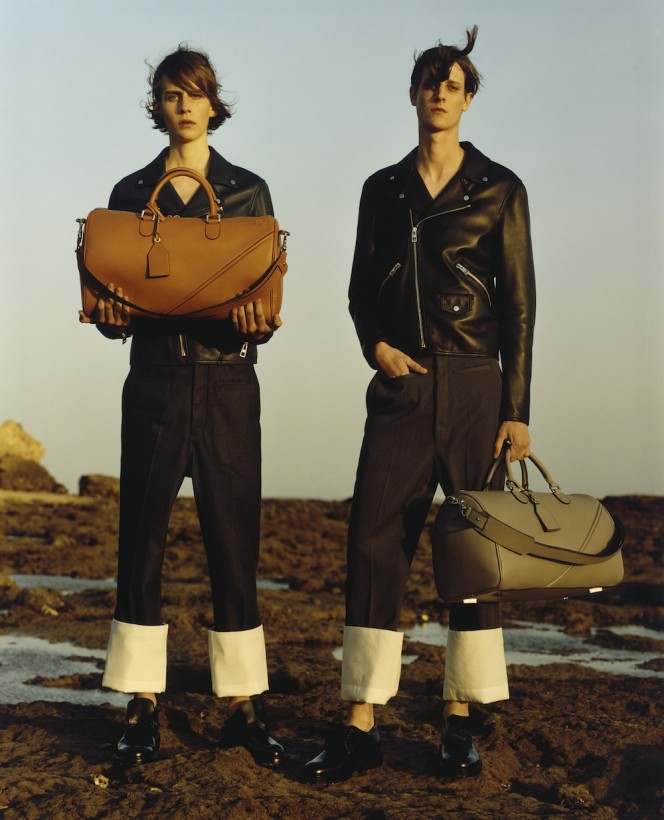 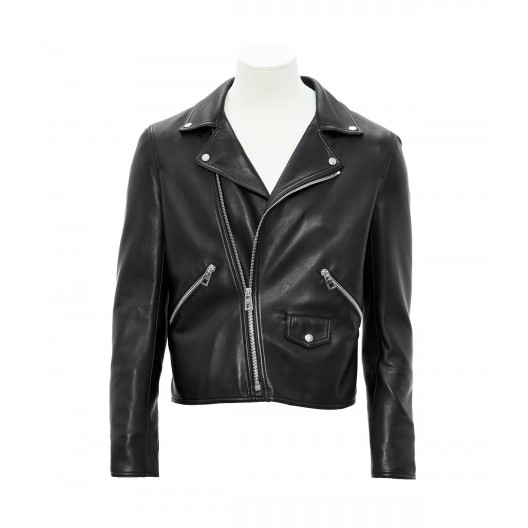 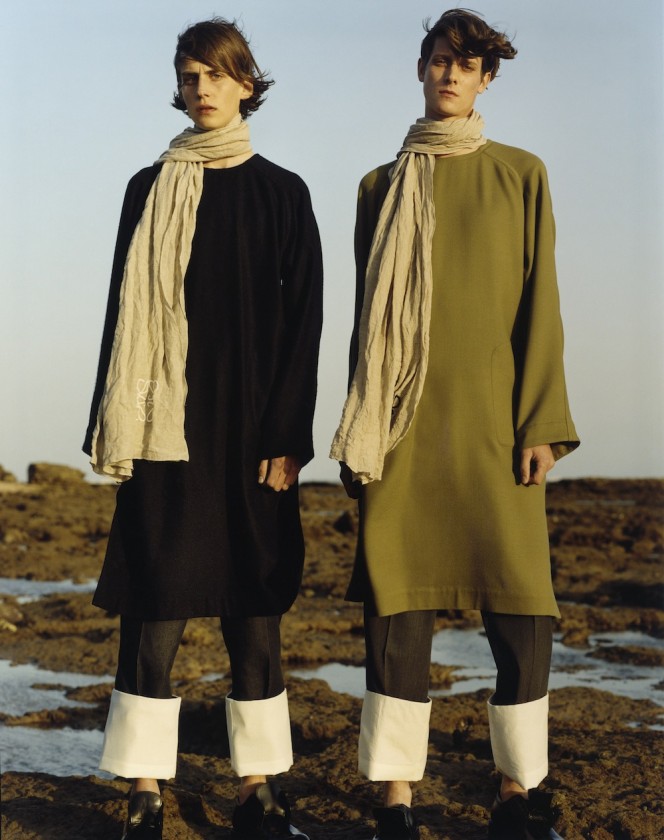 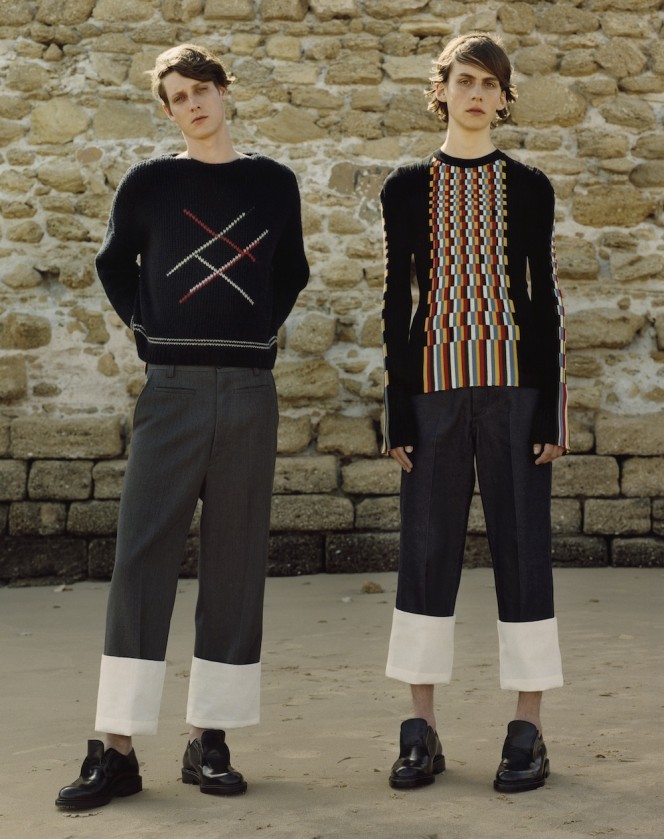 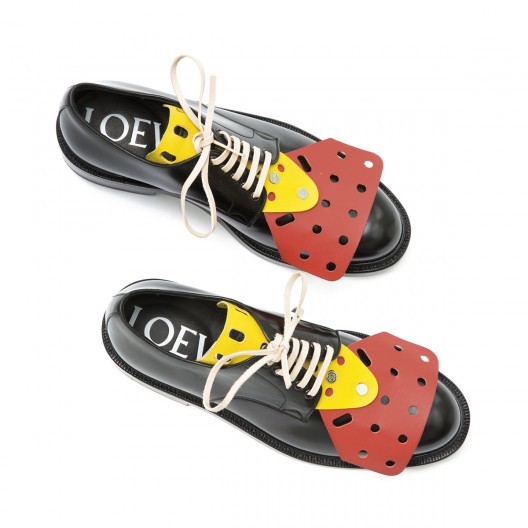 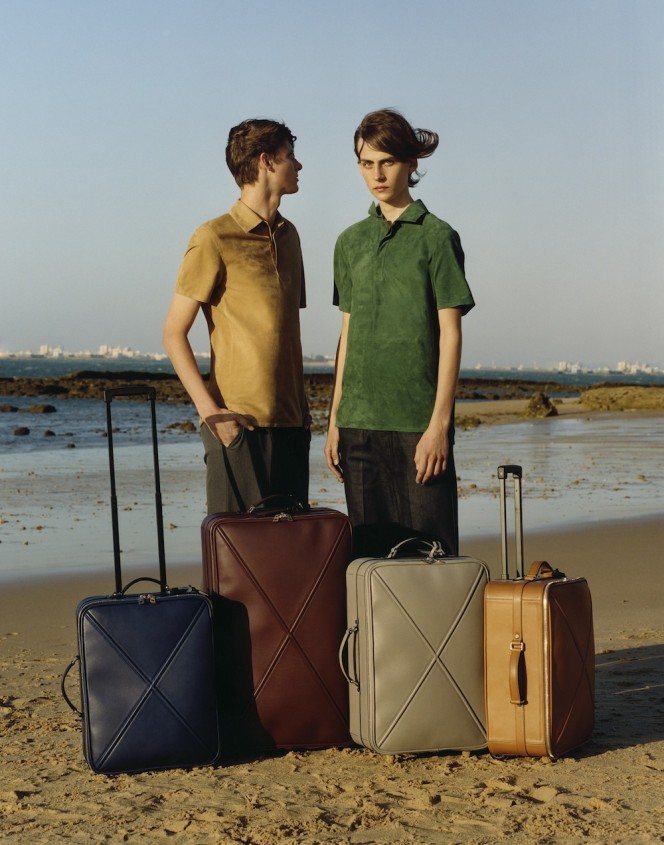