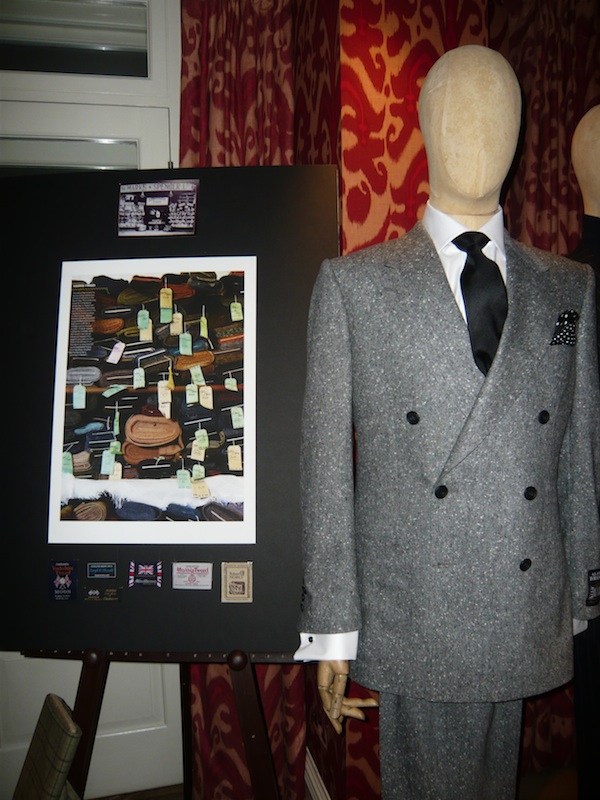 Hands down, one of the biggest menswear trends for AW13 is all things traditional, homespun and British. So think Harris tweeds, Scottish cashmeres and Savile Row-style tailoring using textiles from our oldest mills. Nicely timed then, is Made In Great Britain from Marks & Spencer, its heritage line that will be launching in selected stores in the autumn.

I got an early glimpse during London Collections: Men, when Tony O’Connor, Head of Menswear Design at M&S, talked me through the suits, knits and shoes at an informal presentation at the Covent Garden Hotel. “This collection is about identifying the iconic pieces that every guy has in his wardrobe”, said O’Connor, himself dapper in a double-breasted suit and black poloneck. Accordingly, the design team have scoured the archive and updated classic M&S pieces for today’s customer. 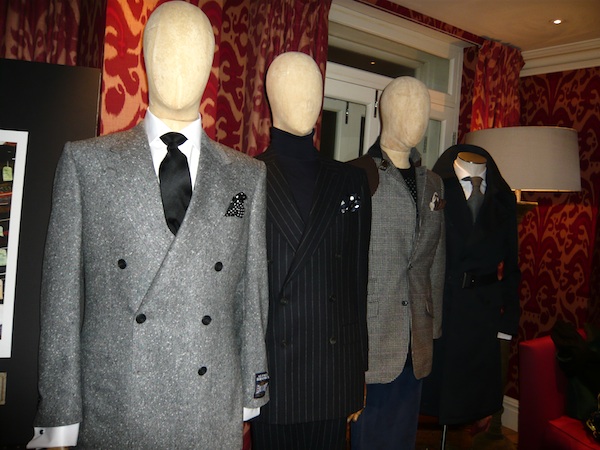 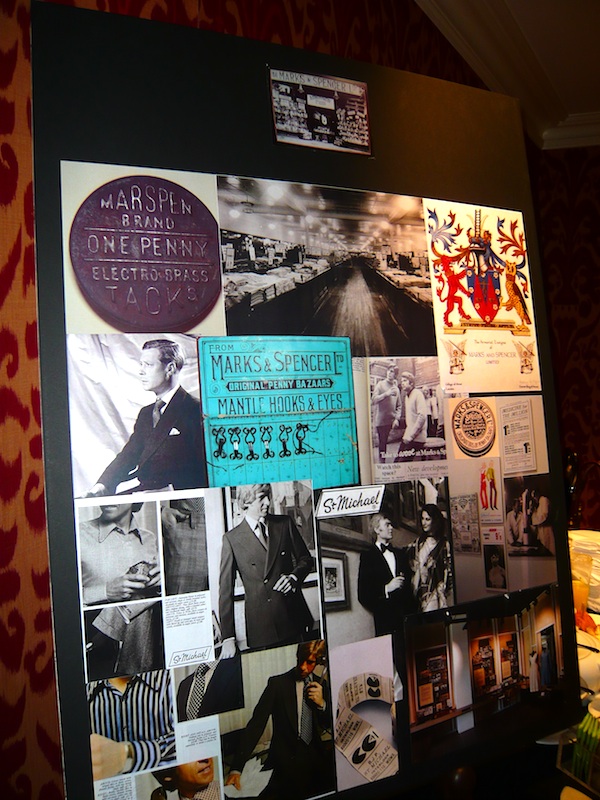 Most impressive for me were the shoes and boots which will retail for around £180 (made in Britain for Marks & Spencer by Cheaney) and the colour-saturated cashmeres (which O’Connor promised me won’t pill). These classic knits have kept their simple shapes – crew, V and roll neck – and I imagine will be just as popular for women as men. I mean, just look at that delicious magenta and burnt orange… 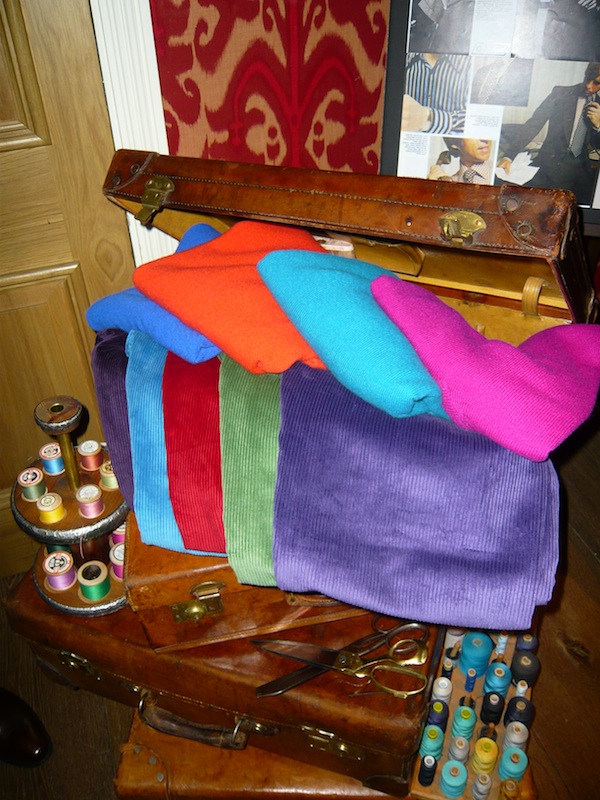 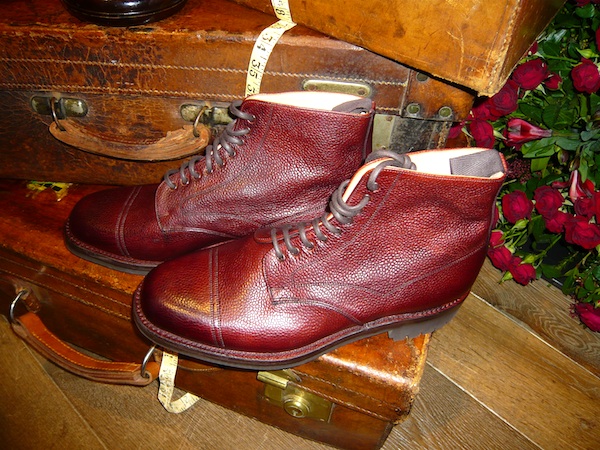 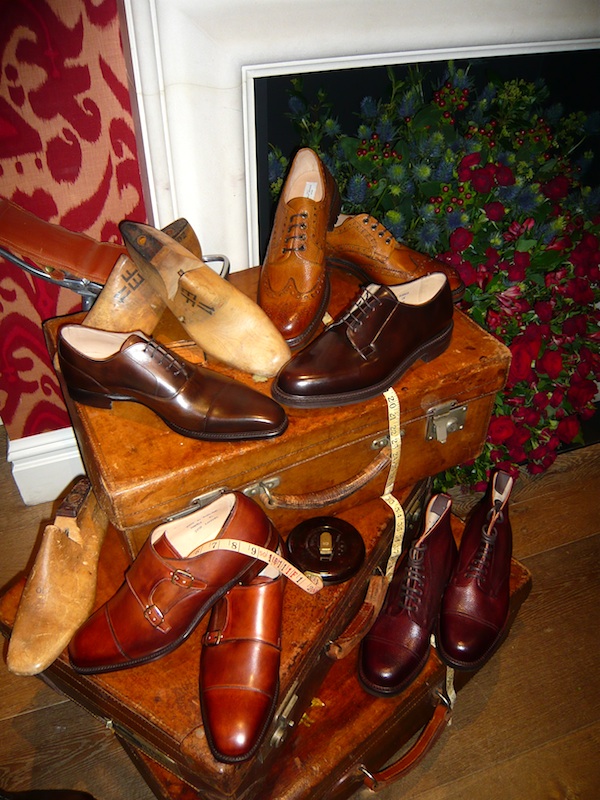 While some might yawn at the prospect of ‘yet another f***ing heritage line’, others would conclude there’s more mileage than ever in classic Brit-made goods for ‘average’ men who are just starting to develop an interest in clothes and fashion. Importantly, this for M&S isn’t a gimmick. With the shoes at £180 and suiting from £599, I imagine they’re forfeiting quite a lot of profit margin in order to offer customers the Made In Great Britain experience. As O’Connor said, “Id love every man to own a British-made pair of shoes, they feel different.” There are faint murmurings of extending the idea to womenswear too which obviously I’ll follow up on should that turn out to be the case…

“In the 1990s Dunn & Co. folded its 130 nationwide shops. Since then, no other retailer has filled the gap of supplying quality, traditional mid-priced menswear to British management. But the M&S Great Britain heritage range looks set to set to change that.

The M&S line seems to have a broadly similar ethos to that of Dunn & Co, which used Crombie fabric and Harris Tweed, and was also particular about producing its clothing in Britain. My bet is that its customer won’t be grey civil servants this time around though, more likely men aspiring to a Huntsman, but without the financial wherewithal, and in this climate that should create quite a queue.”

ANOTHER UPDATE! (Clearly everyone has an opinion on M&S – it is a national treasure after all.) I discovered this debate on the state of M&S menswear going on at Grey Fox Blog via Twitter. The comments are very interesting. Click here to read.

From the vaults: Anna Wintour by Ellen von Unwerth UK Vogue launches Miss Vogue: Why this is interesting…