We have the Steidl book of Yves Marchand & Romain Meffre’s haunting photographs that document Detroit’s decline, so I’m looking forward to seeing the photography on a bigger scale.

Opening in January 2013, the courses will include a ten-week Vogue Fashion Certificate, a year-long Vogue Fashion Foundation Diploma, plus weekend and summer courses being offered later in the year. The full prospectus and application details are online at www.condenastcollege.co.uk. Find Conde Nast Fashion College on Facebook and Twitter. 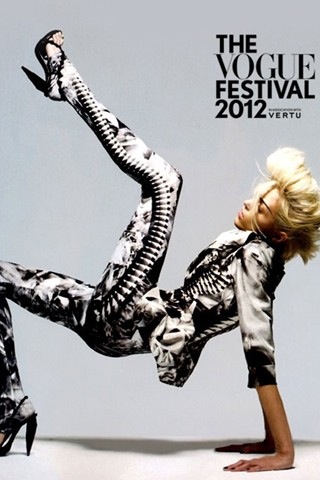 Another Vogue brand extension, this event is an example of the growing need for creative offline interaction in the digital age. Including talks, performances and debates from Vogue staffers and industry heavyweights as well as models and photographers. Tom Ford, Christopher Bailey and Natalia Vodianova have already been confirmed. 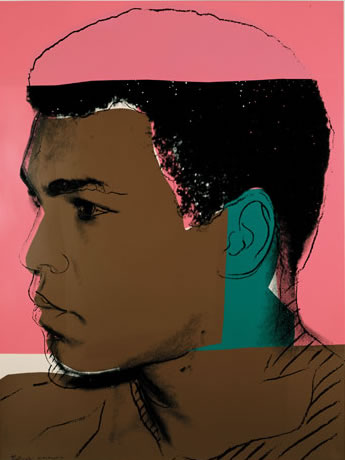 An exhibition of some of Warhol’s most iconic print portfolios (including The Flowers) from the Bank of America Collection. 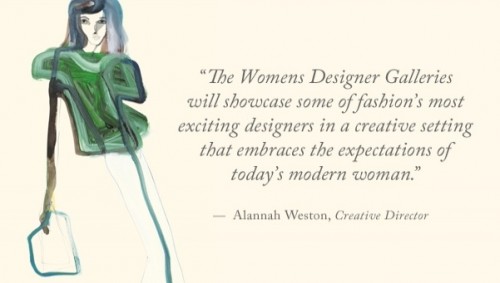 16th February 2012: Selfridges Women’s Designer Galleries launch
Phase one of Selfridges’ Women’s Designer Galleries opens this week inspired by Europe’s best concept stores. Technology and service feature in a big way with iPads available to allow shoppers to pre-order exclusive runway looks and the option to store 3-D images of customers to cut down on trying-on time. Alongside eight designer boutiques (including Celine, Prada, Dries Van Noten and Chanel) there will be edits from Haider Ackermann, Gareth Pugh, Rick Owens and Junya Watanabe – AKA some of the most directional names around. I will especially be looking forward to Tanya Ling‘s illustrations adorning the walls.

Some more ss12 ad campaigns I like Chanel’s £18,000 wraparound watch