My last day of men’s fashion week was a short one as I only had two shows. JW Anderson was as unexpected as expected – a medley of flat-coloured knits, asymmetric coats and clingy jerseys, contrasted with roomy pinstripe tailoring and Jonathan’s favourite chunky-soled shoes. As always, there was a play on gender conventions, so we had sheer applique separates and skewed headscarves added to the mix. Definitely one of the most memorable collections of the weekend 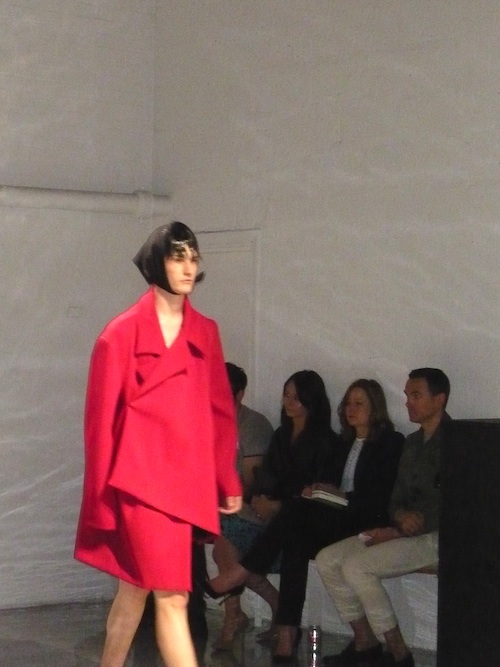 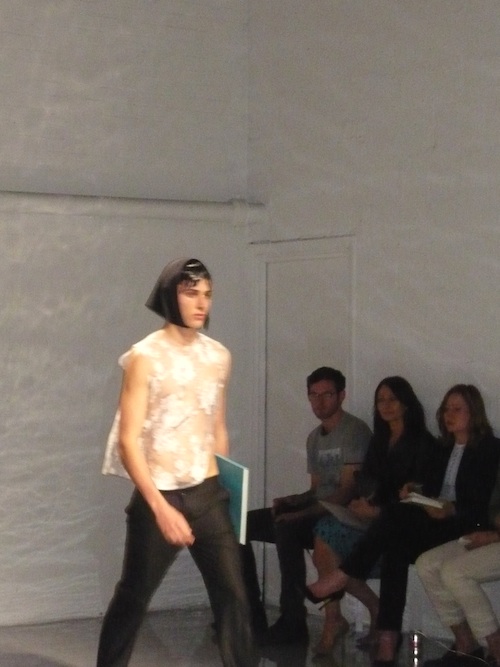 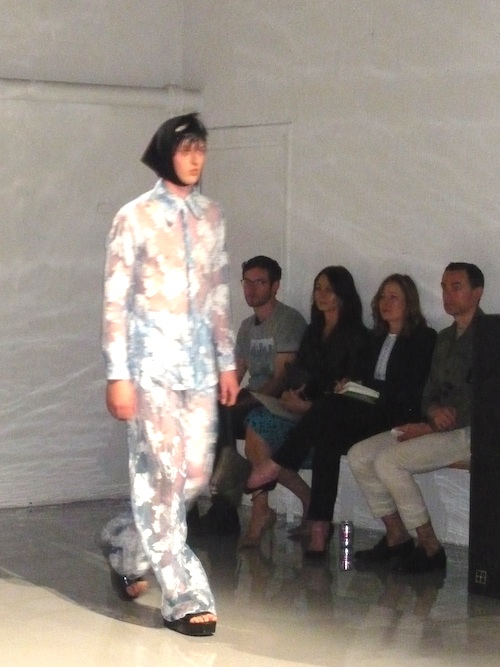 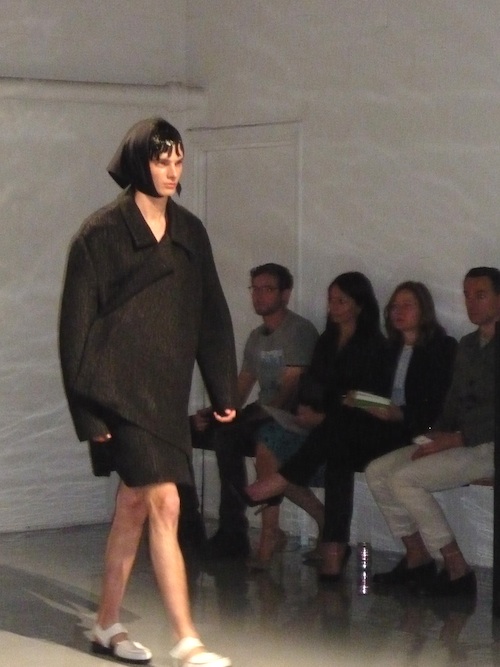 Margaret Howell SS13 by contrast was safe as houses. Capsule wardrobe hero pieces for a typical English summer included rolled-up chinos, waterproof jackets, a lovely linen tee and immaculate shirting. Here’s a top tip: if you want the perfect casual utilitarian bag, this is where you’ll find it… 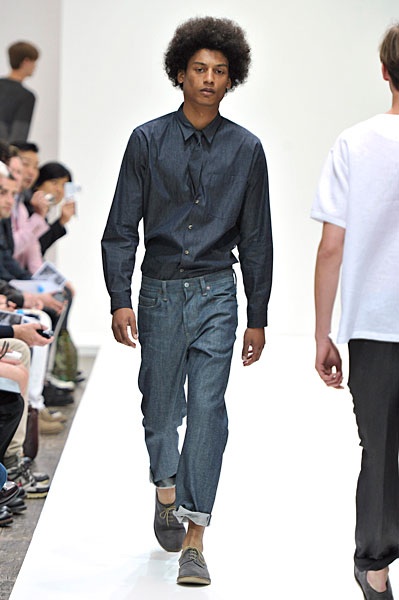 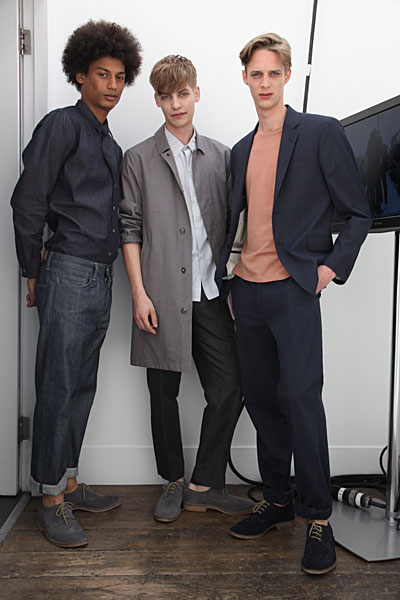 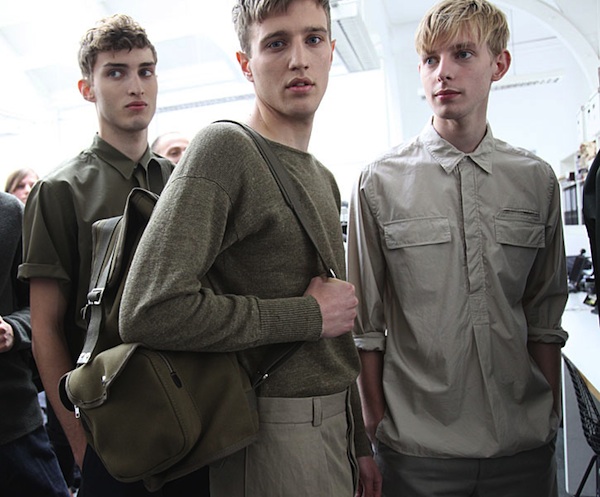 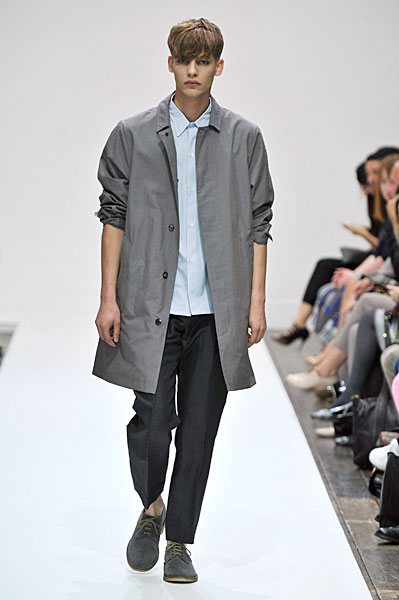 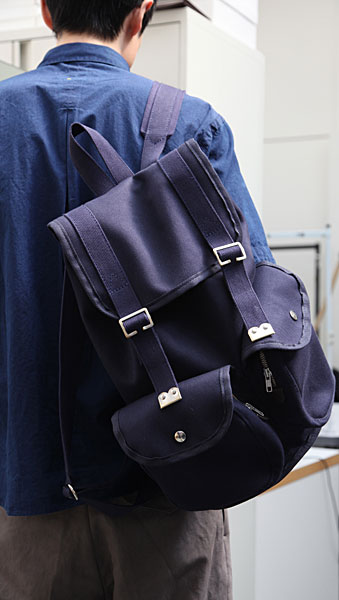 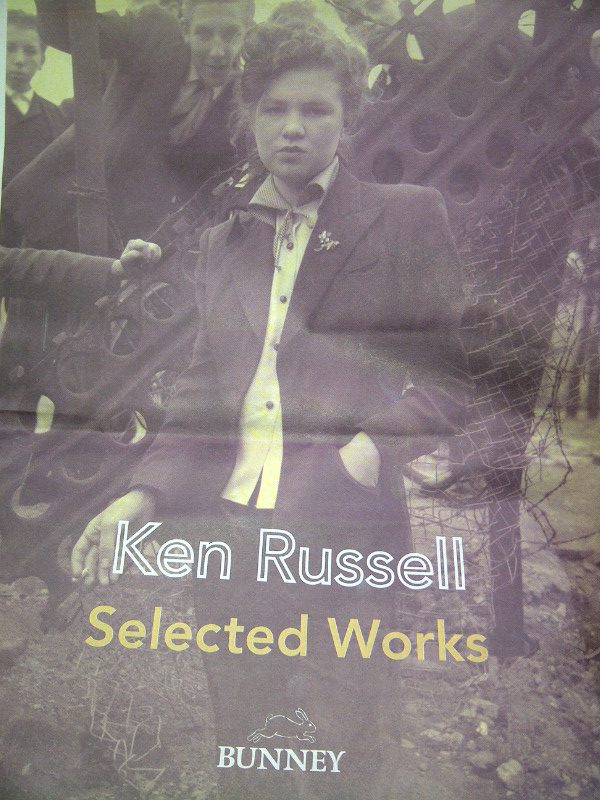 I didn’t see Meadham Kirchhoff but I wish I had. The Twitpics showed a flower-strewn squat inhabited by grungy boys in saris-n-sportswear, another collection mixing so-called feminine/masculine influences. Although these days, do we really need a divide? Susie Bubble started a debate on Twitter this morning asking the same question. It didn’t reach a conclusion but made me ponder on how things might change as the menswear market continues to grow. Another designer showing boys in vibrant, saturated colour bestrewn with flowers was Tom Lipop. His NEWGEN-sponsored T.Lipop installation had models posed in wardrobes alongside still life accessories, wearing my favourite colour combos of electric orange, turquoise and fuchsia. 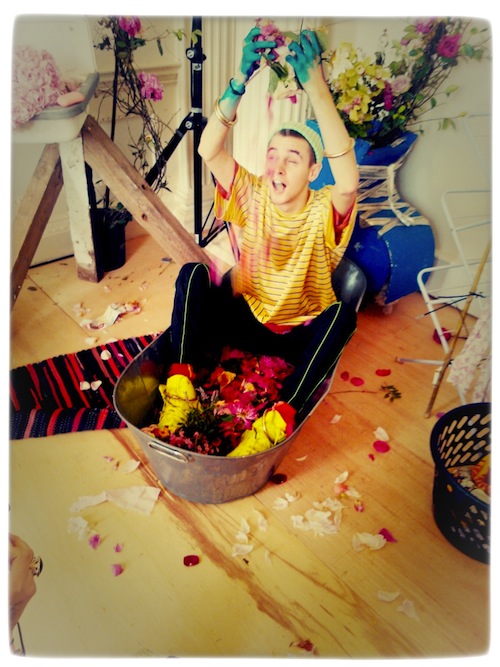 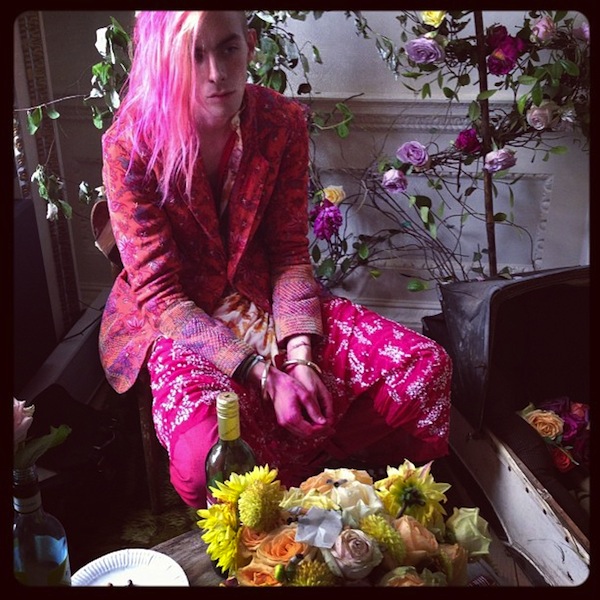 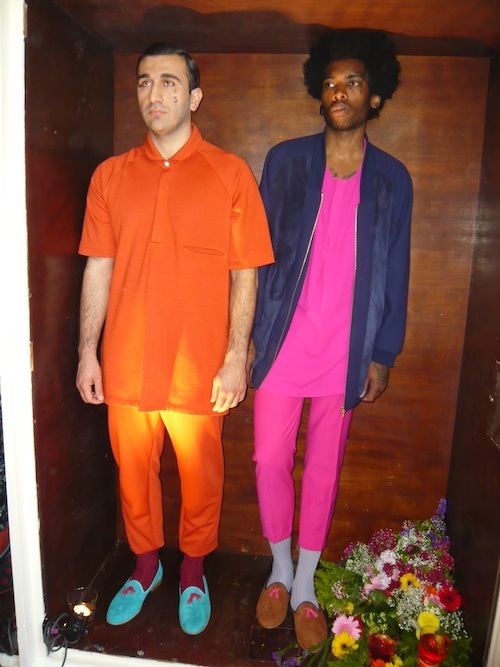 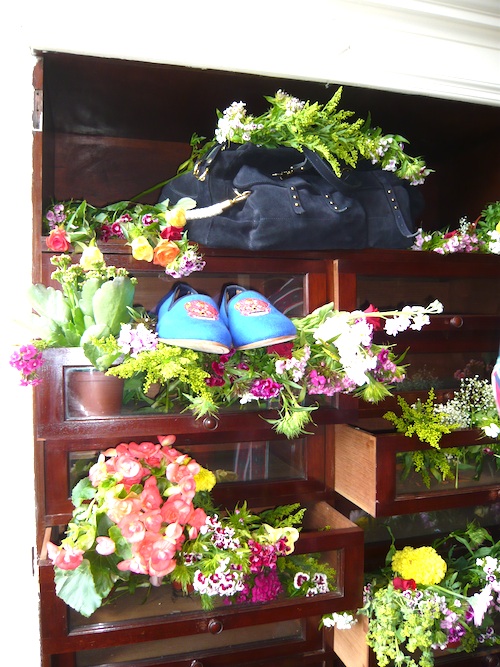 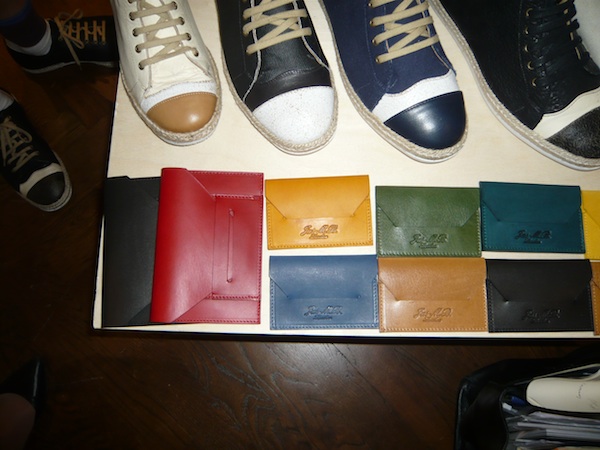 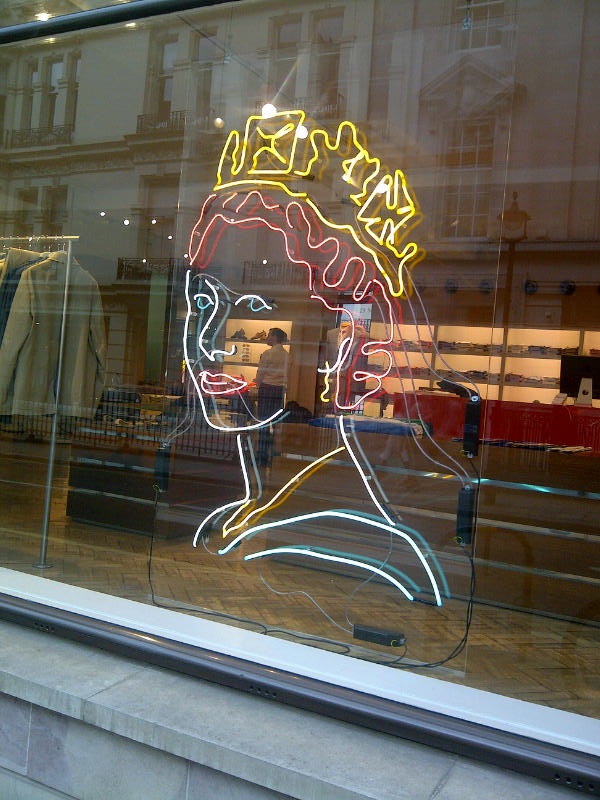 This photo is from the previous day but I forgot to include it. First look at Christopher Shannon’s SS13 Cambridge Satchel Company collab. Like? 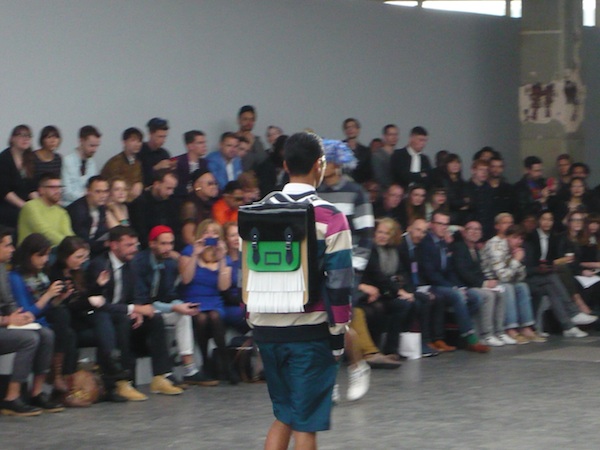