The DRG STYLE INDEX this week is all about the new launches and retail concepts launching for AW14. Here’s my ranking of the brand stories that grabbed my attention… 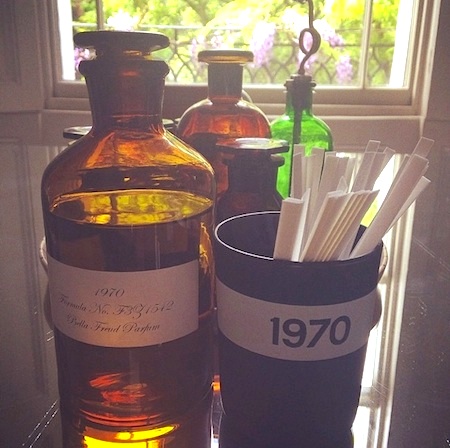 I know it’s only May but I can already tell we’re in for the autumn of Bella Freud. Her AW14 collection is much fuller then the capsule knits we’ve been used to and we’ll also see her first collab with Fred Perry. Plus this week saw a few Insta glimpses of the first proper Bella Freud fragrance collection (on the back of those delicious candles). Is it too early for Christmas wishlists? 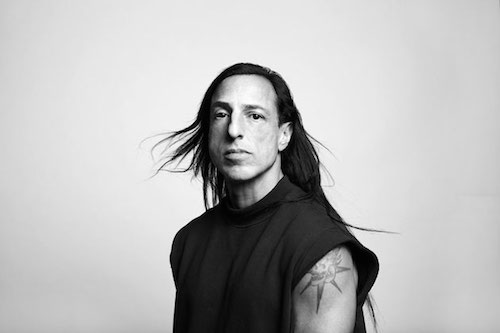 This is going to go down as the year that avant garde went mainstream. The perfect example is Rick Owens, who it turns out is about to get given the superstar treatment at Selfridges. Next season sees him honoured with all four Orchard Street windows of the Oxford Street store, plus the entire Wonder Room to curate as he wishes as part of its ‘The World of Rick Owens’ in-store concept. 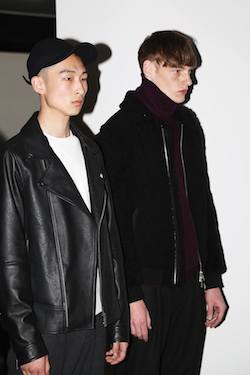 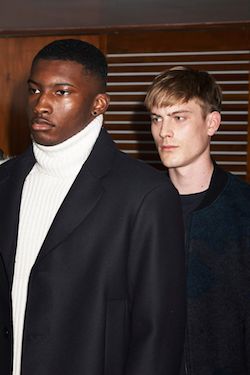 Jane Shepherdson, CEO of Whistles, is known as a game changer. Along with Cos and
Zara, she has been instrumental in popularising the modern minimalist womenswear aesthetic on the high street. Now the time is right to launch menswear, as unveiled to the press last week. The AW14 collection of bombers, bikers and waffle knits has the same pared down sensibility we love in the womenswear line, and I have a sneaky suspicion there will be (nearly) as many girls shopping the collection as guys.